Russia will let you vacation in space...for $40 million. 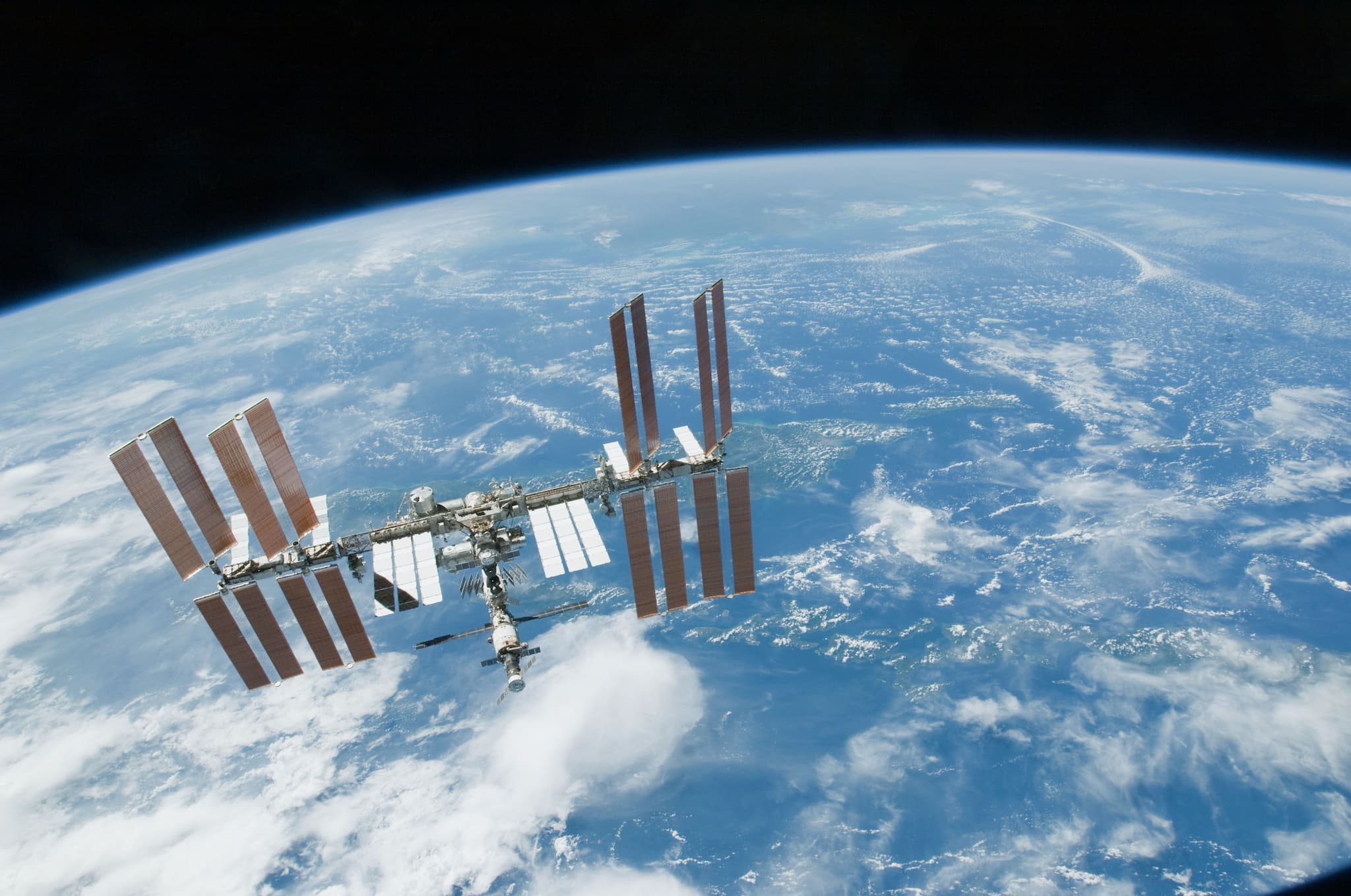 The idea of taking civilians into space has taken off in the last couple of years, with SpaceX, Blue Origin, and Virgin Galactic all investing in the concept to varying degrees. SpaceX is said to be leading the charge on private spaceflights, though it's unclear when the aerospace company intends to start offering space tours. Meanwhile, Virgin Galactic and Blue Origin are aiming for 2018 and 2019 launches, respectively. Now Russia is getting in on the space tourism business, but it's taking things a step further, with plans to build a luxury hotel in orbit.

According to a detailed business proposal seen by Popular Mechanics, the Roscosmos State Corporation for Space Activities — Russia's own space agency — is planning to build a 20-ton, 51-foot long luxury hotel module on the International Space Station (ISS). The module would have four sleeping quarters, a pair of “hygiene and medical” stations, a lounge area, exercise equipment, and Wi-Fi. Building costs are estimated between 16.4 and 26.2 billion rubles ($279 million— $446 million).

The " luxury hotel" in orbit would resemble the Science and Power Module (NEM-1) already under construction that Russia plans to send to the ISS in 2021. The new module to build and would be paid for with a combination of private and state investments, including those of potential passengers — who would be expected to pay installments — with initial payments being used to fund the module's development.

Race Against the Clock

As explained by Popular Mechanics, RKK Energia — Russia’s leading space station contractor — has come up with a long-term plan to pay for the module. The contractor wants to book at least 12 passengers who would be willing to pay $4 million up front followed by two $12.6 million payments during the two years leading up to the actual flight. A final $10.8 million payment would be required just before the launch.

In total, one passenger would have to pay $40 million for a trip to the hotel module, and that's only for 1-2 weeks. A month-long stay with an optional spacewalk would cost another $20 million.

Unsurprisingly, there are some challenges facing the project, with the most pressing issue being the amount of complexity required to build the hotel module. Despite existing blueprints, Russia's engineers may not be able to successfully build it.

There's also the matter of the ISS itself, which is scheduled to be retired in 2028. According to RKK Energia, the hotel module could reach the ISS by 2022 (at the earliest) but would need at least seven years to make back its building costs. So if the ISS is retired on time, RKK Energia wouldn't have enough time to make a profit.

Despite Russia's intentions, we're still in for a bit of a wait before we can start taking vacations off-Earth. For now, it looks like we'll have to settle for the brief "in-orbit" flights, like those offered by Blue Origin's New Shepard capsule.

Read This Next
Sabers Rattled
Russia Issues Veiled Threat to Shoot Down Pesky SpaceX Satellites
Don't let the door hit you
Elon Musk Lobs Casual Space Station Burn at Moscow
Sad ROSS
Russia's New Space Station Gets Sadder the More We Hear About It
Buh Bye
Russia Says It's Definitely Quitting the ISS But Doesn't Say When Exactly
Don't Let the Door Hit You
Russian Space Chief Leaving Post, May Be Headed to War Zone
More on Off World
Hall Effect
Yesterday on futurism
Test Suggests Ion Thrusters Could Power Crewed Interplanetary Missions
CHON: Legacy
Yesterday on the byte
James Webb Discovers Coldest Ice in Known Universe, Harboring Molecules Essential For Life
Is There?
Yesterday on the byte
NASA Setting Up Facility For Mars Rock Samples That Might Contain Alien Life
READ MORE STORIES ABOUT / Off World
Keep up.
Subscribe to our daily newsletter to keep in touch with the subjects shaping our future.
+Social+Newsletter
TopicsAbout UsContact Us
Copyright ©, Camden Media Inc All Rights Reserved. See our User Agreement, Privacy Policy and Data Use Policy. The material on this site may not be reproduced, distributed, transmitted, cached or otherwise used, except with prior written permission of Futurism. Articles may contain affiliate links which enable us to share in the revenue of any purchases made.
Fonts by Typekit and Monotype.