Vox Space will go after the same US government contracts as SpaceX. 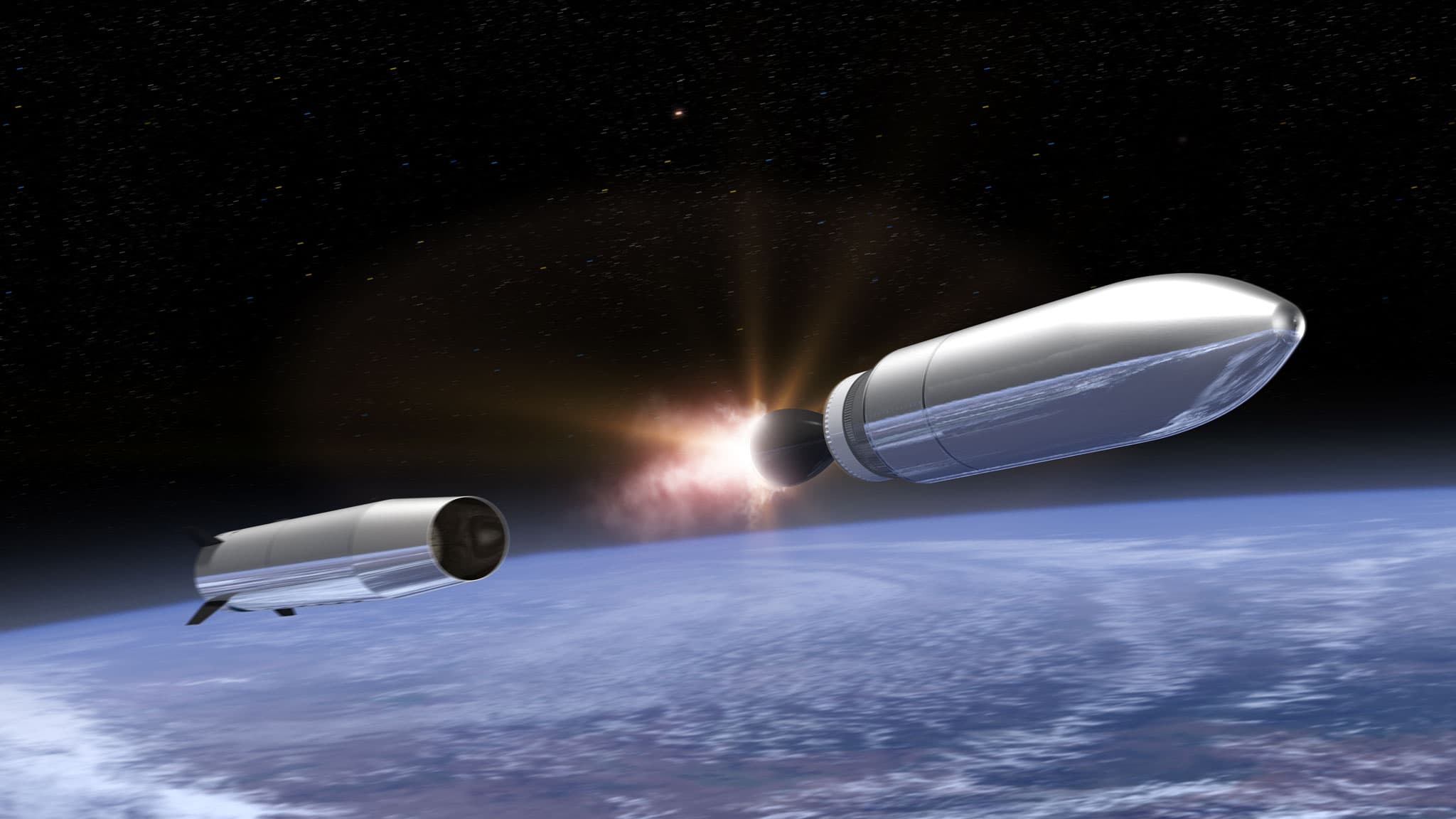 Earlier this year, Richard Branson's empire got a little bit bigger with the establishment of Virgin Orbit, a business dedicated to launching satellites commercially. Now, that company has spawned a firm known as Vox Space that is set to compete for US military contracts.

Virgin Orbit plans to use a modified Boeing 747 called Cosmic Girl and a rocket known as LauncherOne to launch small satellites. The company is almost finished testing LauncherOne.

However, Vox Space is being set up as a separate entity in the hopes of conforming to the strict security requirements associated with work carried out for the US government.

Currently, there are only two outfits whose rockets are approved by officials for the purposes of carrying sensitive national security payloads. They are Elon Musk's SpaceX and the United Launch Alliance (ULA), which is a collaborative venture operated by Boeing and Lockheed Martin.

It may not be easy for Vox Space to gain a foothold in the commercial space industry. It's clear that the government has a good relationship with SpaceX; the US Air Force has invested millions in the company's Raptor engine, for instance. Meanwhile, ULA receives over a billion dollars in funding from the Department of Defense.

Given this level of competition, Vox Space will have to offer up a compelling alternative to SpaceX and ULA in order to keep up. The company's atypical methodology might do just that.

Vox Space won't be developing new technology to carry out its launches, instead opting to use LauncherOne.

Unlike the techniques used by SpaceX and ULA, LauncherOne doesn't carry out typical vertical launches from a stationary pad. Instead, the rocket is attached to a modified planes and launched while the vessel is in flight.

There is one major drawback to Vox Space's method: it's only capable of carrying a payload that weighs up to 400 pounds. For comparison, SpaceX's Falcon 9 can transport up to 50,000 pounds of hardware to a low-Earth orbit, and up to 18,300 pounds to a more distant orbit.

It may well be that the company is planning to specialize on launching smaller satellites. If it can perform this service at a lower cost thanks to its methods, it may well be able to take a slice of the U.S. government’s business.

Editor's Note: This article was updated to clarify various aspects of the rocket and its potential uses.

Read This Next
Futurism
London to NY in 3 Hours: Boom & Virgin Set to Make Supersonic Planes a Reality
More on Robots & Machines
From the Dept. of...
Yesterday on futurism
The Best Mini Fridges of 2023
Blow Up Doll
Monday on the byte
Ukraine Accuses Russia of Using Inflatable "Dummy Tanks," Which Deflated
From the Dept. of...
Monday on futurism
The Best UPS Battery Backups of 2023
READ MORE STORIES ABOUT / Robots & Machines
Keep up.
Subscribe to our daily newsletter to keep in touch with the subjects shaping our future.
+Social+Newsletter
TopicsAbout UsContact Us
Copyright ©, Camden Media Inc All Rights Reserved. See our User Agreement, Privacy Policy and Data Use Policy. The material on this site may not be reproduced, distributed, transmitted, cached or otherwise used, except with prior written permission of Futurism. Articles may contain affiliate links which enable us to share in the revenue of any purchases made.
Fonts by Typekit and Monotype.