Revolutionary Procedure Will Allow Kidney Transplants From Any Donor

Eventually, the procedure could also be used for liver and lung transplants. 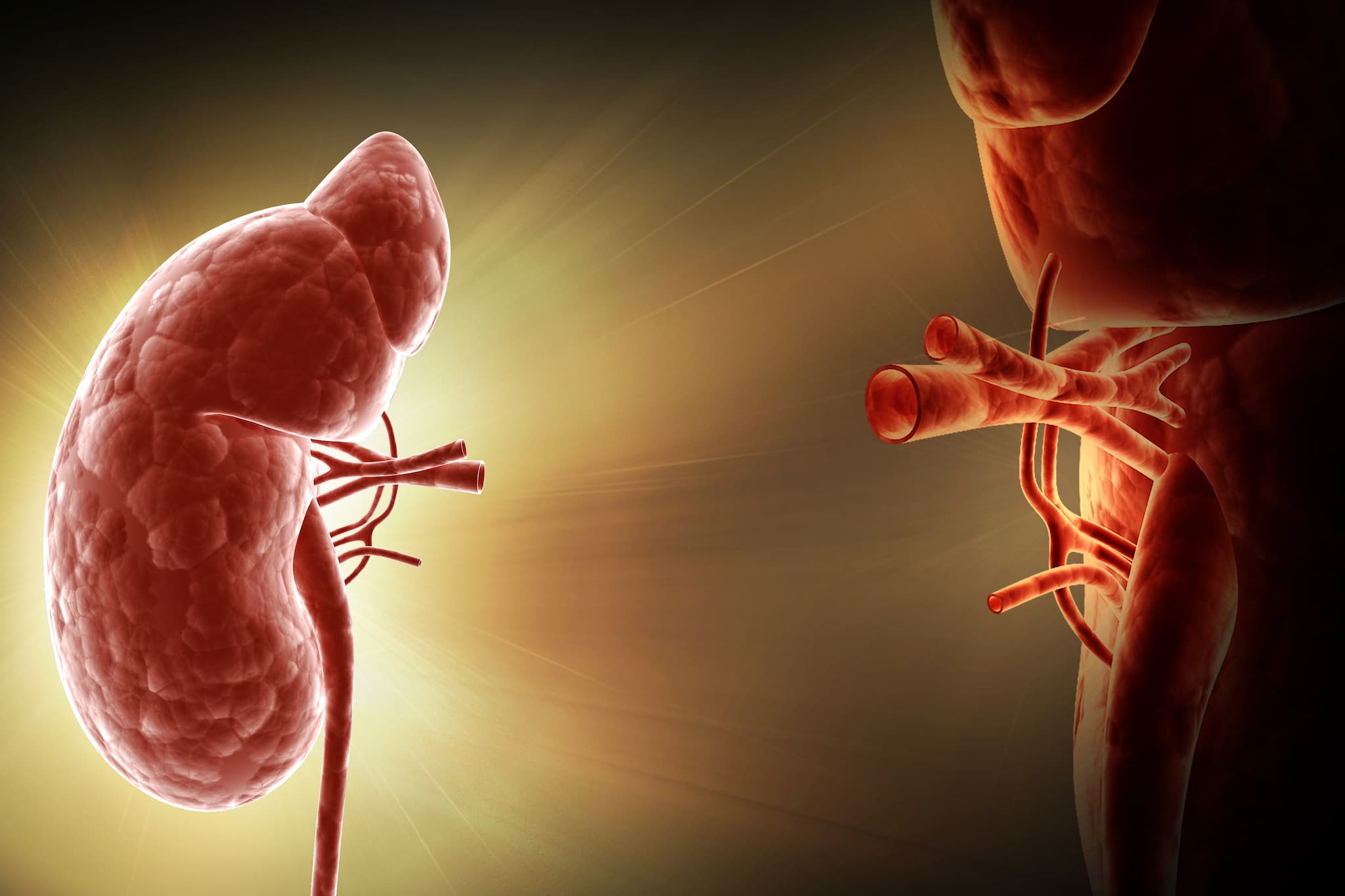 For thousands of patients on the waiting list for a new kidney, the concern isn't merely waiting in an endless line trying to find someone who is a match—even once a matching donor is found, for transplanted organs, it’s likely (or at least possible) that the immune systems will reject it.

But a revolutionary new procedure seems to have found a way around this rejection and extensive waiting list—by altering the patient’s immune system.

The new study was published in the New England Journal of Medicine, and if widely implemented, it will allow patients, regardless of whether or not they match with the donor or the organ, to accept a kidney. And notably, the study shows that a significant number of the people are still alive and well years after the procedure was conducted, and the survival rate is better when compared with those who were still on the waiting lists.

The method is called desensitization, and it has the potential to save a plethora of lives.

The process begins by filtering the antibodies from a patient’s blood, then it is given more antibodies to protect the immune system while it regenerates more.

While the procedure is still currently quite expensive, (it costs around $30,000), but experts argue that the overall cost of desensitization is still cheaper than having to undergo a lifetime dialysis, which could cost $70,000 annually.

Also, the treatment requires the use of drugs that have yet to be approved, a process that takes a long time. However, the early results are very promising. In the end, this could cut a patient’s waiting time significantly, which could lower the cost of disease management and increase survival rates.

Eventually, the procedure could also be used for liver and lung transplants.