At E3, Nintendo announced that it will release the highly anticipated AR game to the mobile marker sometime in July. 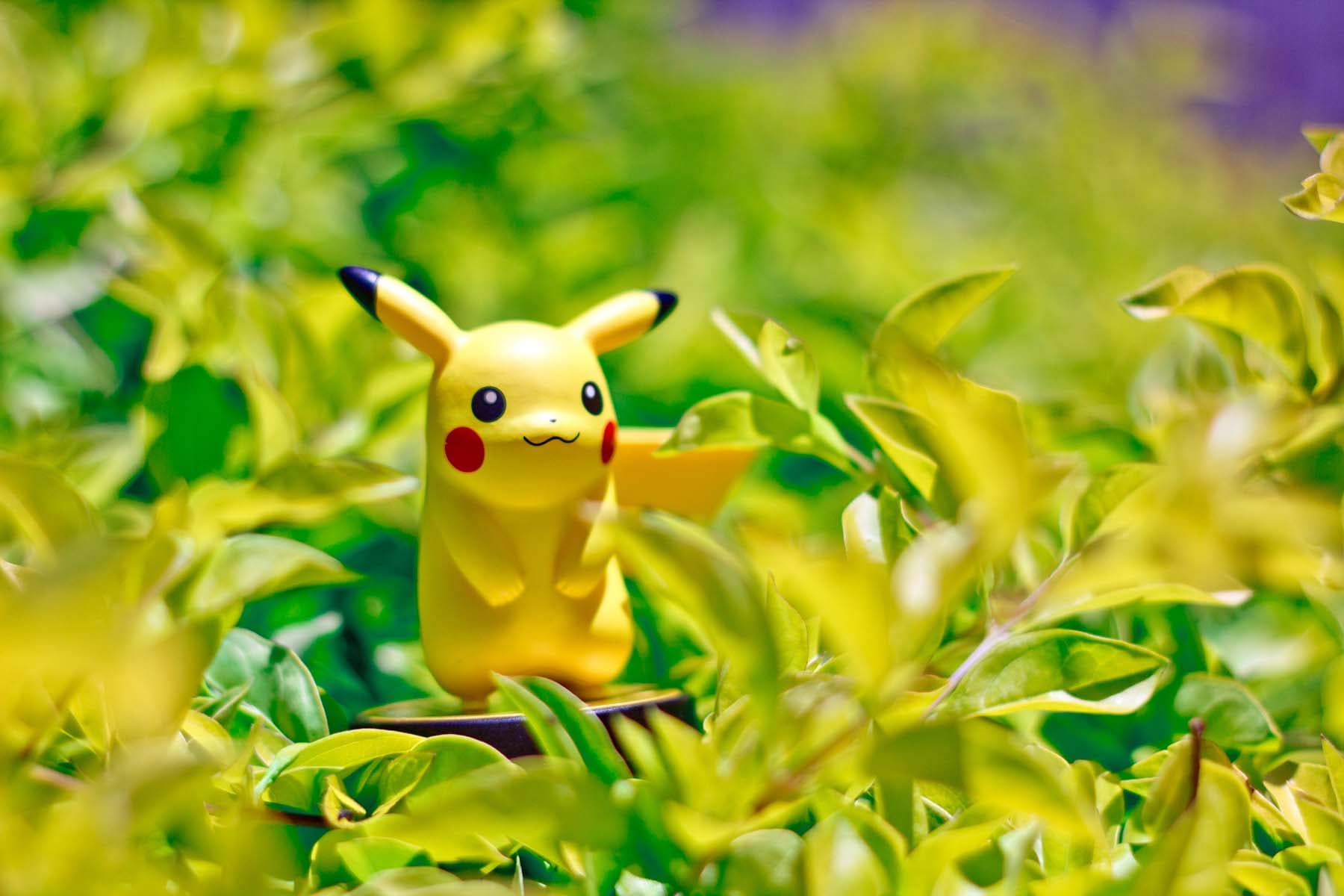 Image by Farley Santos/Flickr (CC BY 2.0)

The wait is finally coming to a close. Nintendo used its E3 press conference to announce the month of release of their highly anticipated new AR game based on the popular monster collection universe.

Starting in July players will be able to begin catching, training, and battling pokémon in the real world. Trading of the monsters will not be available at launch, but it is expected to follow sometime after, along with an unspecified compatibility with the new Pokémon Sun and Moon games for Nintendo's handheld systems.

In Pokémon Go players will be able to explore their surroundings for pokémon. When one appears, the player's phone will vibrate alerting them of its presence.

Players can then use pokéballs to catch the monsters. Game play differs from the established mechanics of turned based battles in previous games and will factor stats such as steps walked and pokémon caught to level up and evolve.

Read This Next
Photo Wake-Up
This Algorithm Can Create 3D Animations From A Single Still Image
Brands We Love
You Could Be Using VR to Boost Your Hidden Creativity
Futurism
Augmented Reality Recreates A New York City Not Seen for Centuries
Futurism
Virtual Reality Has Reached A "Tipping Point." It's Officially Here to Stay.
Futurism
Google Is Bringing Augmented Reality Functionality to Chrome
More on Virtuality
Meta Marked
Jan 25 on the byte
The Metaverse Industry Is Already Going Belly-Up, for Reasons We Can't Imagine
Try Again
Jan 13 on the byte
Congress Rejects Funding the Military's Microsoft AR Goggles Because They Made Soldiers Sick
Headache Sets
Jan 6 on the byte
US Army Buying Microsoft AR After Soldiers Said They “Would Have Gotten Us Killed”
READ MORE STORIES ABOUT / Virtuality
Keep up.
Subscribe to our daily newsletter to keep in touch with the subjects shaping our future.
+Social+Newsletter
TopicsAbout UsContact Us
Copyright ©, Camden Media Inc All Rights Reserved. See our User Agreement, Privacy Policy and Data Use Policy. The material on this site may not be reproduced, distributed, transmitted, cached or otherwise used, except with prior written permission of Futurism. Articles may contain affiliate links which enable us to share in the revenue of any purchases made.
Fonts by Typekit and Monotype.