Physics: A Perfect Clone is Impossible 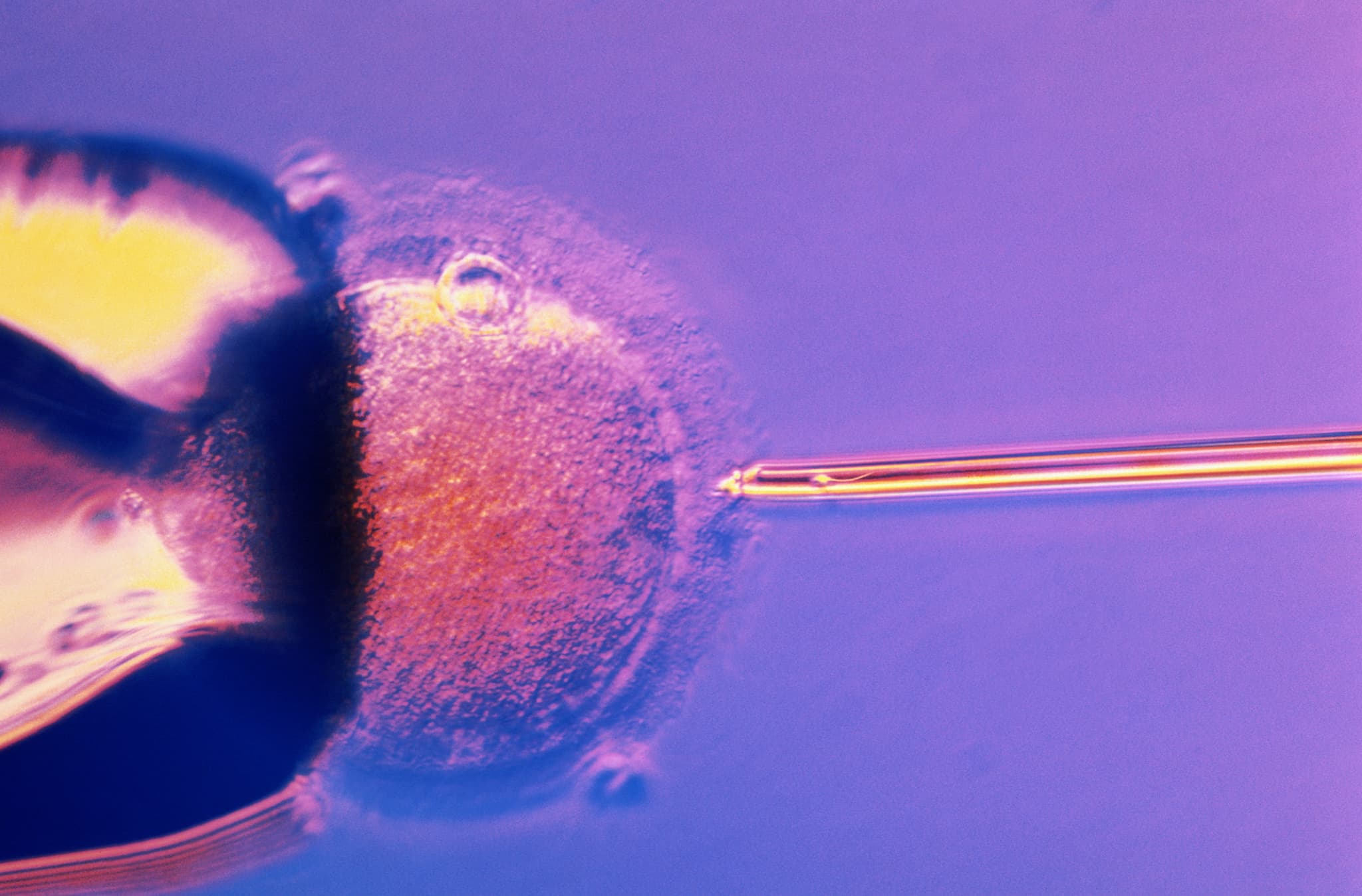 No Cloning in Physics

Cloning used to be a science fiction staple until along came Dolly the sheep in 1996. However, cloning in biology isn't the same thing as cloning in physics. As difficult as biological cloning is, cloning in physics is much harder. In fact, it has been proven to be impossible.

A video from YouTube's MinutePhysics goes into quantum detail to explain just why perfect copies are not possible.

As the host explains, it's been mathematically proven that while we may be able to make copies of objects, we can never make a perfect clone that is identical on the quantum level. The math to explain it is highly complicated — as is anything to do with quantum mechanics.

The video simplifies those complex mathematics (to a degree) by considering Schrodinger's cat. The crux of the math deals with a concept in quantum mechanics called superposition. This is the concept that is explored in the Schrodinger thought experiment. Simplified, it deals with a cat in a box with exploded or unexploded gunpowder (or poison, depending on the telling). Without observing the inside of the box and therefore knowing whether the cat is dead (the gunpowder exploded) or alive (the gunpowder is intact) the cat exists in a superposition where it is both dead and alive.

Watch the MinutePhysics video to treat your brain to the superposition of being exploded and enlightened.

Read This Next
Dr. Strange
Scientists Observe "Time Crystals" Interacting With Each Other
Meet Garlic
Chinese Firm Wants to Give Cloned Pets the Original's "Memories"
Really Hard Science
Mind-Bending "Quantum Darwinism" Theory Passes Experimental Tests
Layer Up
Stacking Graphene Creates Entirely New Quantum States
Futurism
Experts Answer: Should You Be Allowed to Create Your Own Clone?
More on Hard Science
Tractor Beam
Jan 26 on the byte
Scientists Build Working Tractor Beam, Although It's Comically Tiny
Having a Blast
Jan 18 on the byte
New Study Shows Where You Should Hide to Survive a Nuclear Attack
Offworld Amino
Jan 15 on the byte
Scientists Find Building Blocks of Life in Meteor That Smashed Into Family's Driveway
READ MORE STORIES ABOUT / Hard Science
Keep up.
Subscribe to our daily newsletter to keep in touch with the subjects shaping our future.
+Social+Newsletter
TopicsAbout UsContact Us
Copyright ©, Camden Media Inc All Rights Reserved. See our User Agreement, Privacy Policy and Data Use Policy. The material on this site may not be reproduced, distributed, transmitted, cached or otherwise used, except with prior written permission of Futurism. Articles may contain affiliate links which enable us to share in the revenue of any purchases made.
Fonts by Typekit and Monotype.