Physicists Made the Most Precise Measurement of Protons' "Magic Moment"

The stage has been set to uncover why the universe lacks antimatter. 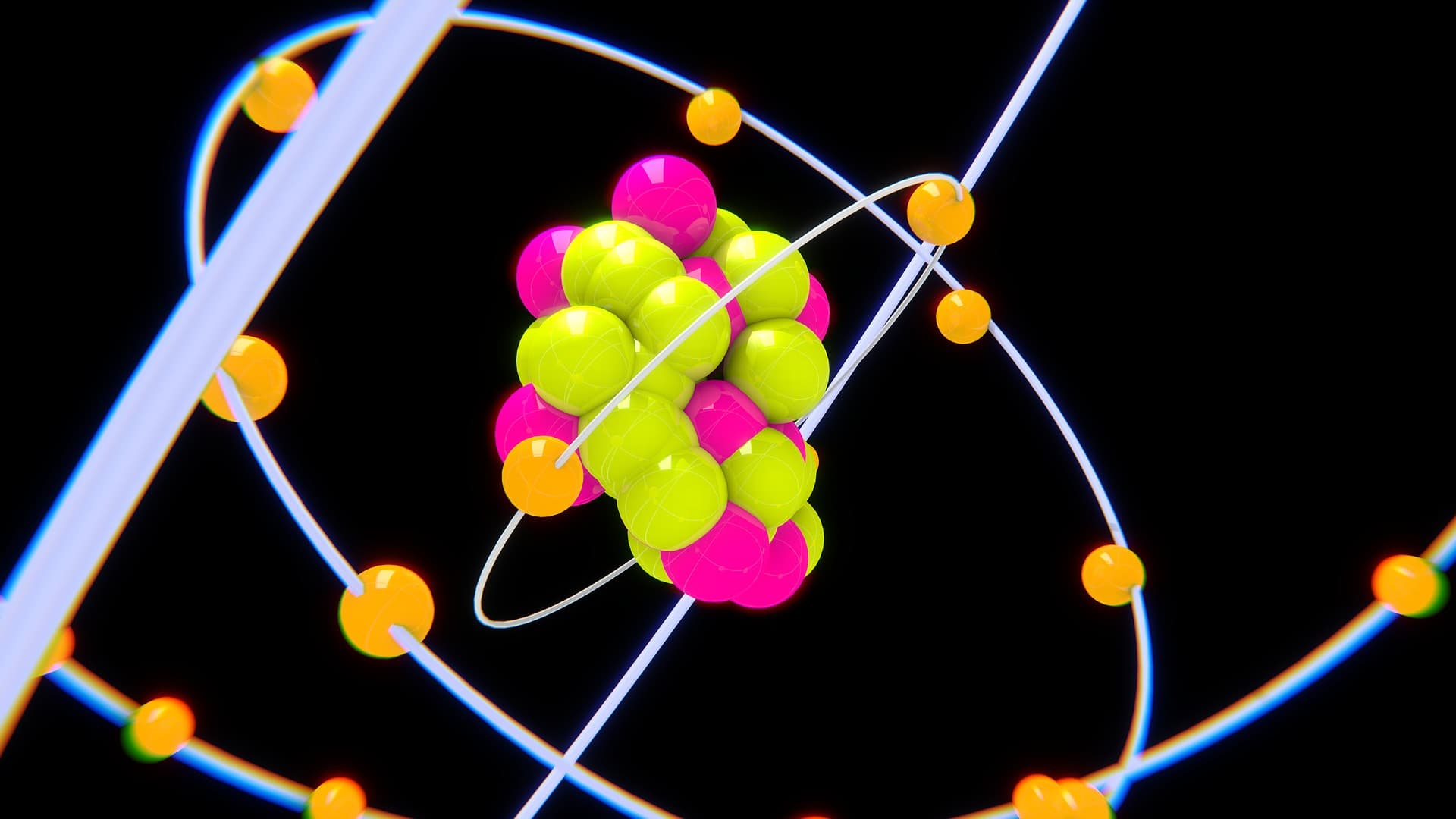 An international team of scientists employed highly precise methods to uncover the most exact measurement of the magnetic moment of protons. They found it to be 2.79284734462, plus-or-minus 0.00000000082 nuclear magnetons (the typical unit for measuring this property).

The magnetic moment is a property of particles that is a prerequisite for magnetism, and applied to protons, it embodies a fundamental property of atomic structure. The team included scientists from RIKEN's Ulmer Fundamental Symmetries Laboratory (FSL), Johannes Gutenberg-Universität Mainz, Max Planck Institute for Nuclear Physics, Heidelberg, and GSI Darmstadt.

The level of precision for the first-of-a-kind measurements was better than one part per billion.

In order to achieve this kind of specificity, researchers needed to isolate a single proton. Not a microscopic handful or an iota of particles; just one, caught in a Penning trap. They detected the thermal signal of ions (atoms or molecules with an uneven ratio of electrons to protons) and used an electric field to eliminate protons until there was only one left.

Achieving the high level of specificity for the experiment required both extremely difficult engineering and moving the proton between two types of traps.

A proton inside a Penning trap will sync its spin with the magnetic field inside the trap. The detector measured two frequencies: the the cyclotron frequency of the proton in a magnetic field and the Larmor (spin-procession) frequency. Together, these help determine the magnetic moment. After the proton goes through all that in the first trap, it moves to a second trap, where its spin state is obtained with a magnetic bottle.

Georg Schneider, first author of the study, says the work will "allow us to get a better understanding of, for example, atomic structure." Andreas Mooser, member of RIKEN FSL and second author of the study, said, "Looking forward, using this technique, we will be able to make similarly precise measurements of the antiproton at the BASE experiment in CERN, and this will allow us to look for further hints for why there is no antimatter in the universe today."

Read This Next
Atom Smash!
Vast New Particle Accelerator Would Dwarf Large Hadron Collider
Futurism
CERN Researchers Are Planning to Trap and Truck Antimatter From One Facility to Another
Futurism
"Holy Grail" Particle: New Physics Research Shows Tetraquarks Must Exist
Futurism
We Can't Alter The Flow of Time But, According to Physics, We Can Bend It
Futurism
CERN Research Finds "The Universe Should Not Actually Exist"
More on Hard Science
Warped Tour
Feb 2 on futurism
Professor Believes Door to Warp Drive May Lie With Ethylene Glycol
Sky Bursts
Feb 2 on the byte
Astronomers Intrigued by 25 Mysterious Repeating Radio Signals From Deep Space
Tractor Beam
Jan 26 on the byte
Scientists Build Working Tractor Beam, Although It's Comically Tiny
READ MORE STORIES ABOUT / Hard Science
Keep up.
Subscribe to our daily newsletter to keep in touch with the subjects shaping our future.
+Social+Newsletter
TopicsAbout UsContact Us
Copyright ©, Camden Media Inc All Rights Reserved. See our User Agreement, Privacy Policy and Data Use Policy. The material on this site may not be reproduced, distributed, transmitted, cached or otherwise used, except with prior written permission of Futurism. Articles may contain affiliate links which enable us to share in the revenue of any purchases made.
Fonts by Typekit and Monotype.