Researchers May Have Finally Solved a Decades Old Physics Mystery

Particle physics is getting an upgrade. 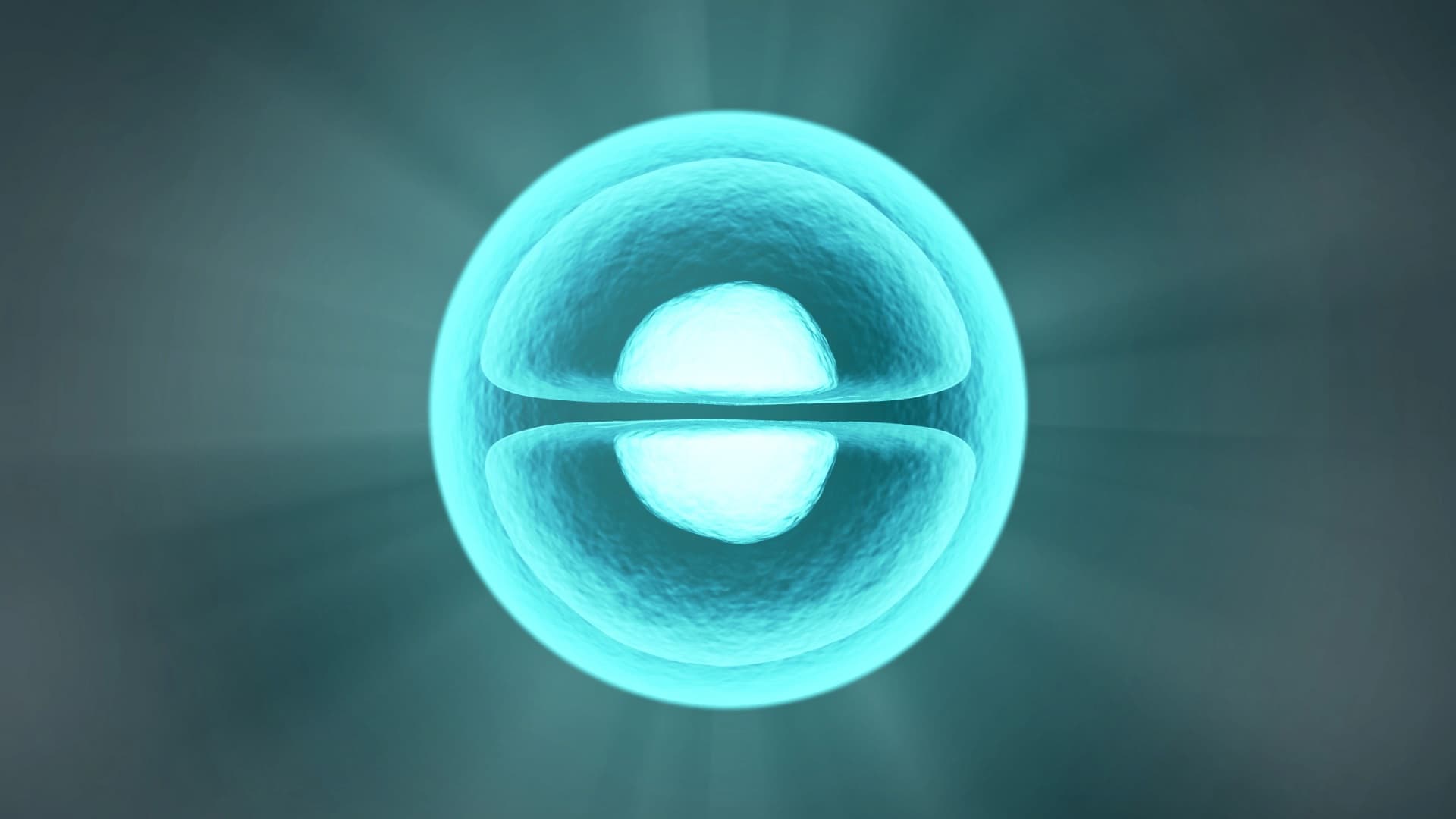 Particle physics is in some ways like peeling an onion; you can peel back each layer, going smaller and smaller, until you are studying the tiniest of particles. Interestingly, it's these minuscule particles that offer physicists the most insight into the secrets of our vast universe. Every atom has a nucleus at its center, and inside nuclei are nucleons: protons and neutrons. Even smaller particles, quarks and gluons, comprise nucleons, each of which has its own intrinsic spin.

To understand how chemical and physical processes work, it is important to know how these elementary particles spin. The fundamental properties of any given material are controlled by spin, so how a material behaves at different temperatures, its conductivity, and other properties all have to do with the spin of these tiny particles.

Since 1987, the physics community has been stumped by the “proton spin crisis.” Although older theoretical models attributed all nucleon spin to the quarks that comprise the nucleon, research from CERN, SLAC, and DESY revealed that only 30 percent of proton spin can be attributed to quarks.
As scientists have been working to identify the source of the rest of the spin they've long chalked it up to relativistic quantum effects without being able to describe the process in any more detail — until now.

Researchers have, at last, deciphered the nucleon's spin — including how the various particles that make up the nucleon contribute to it. The team used the CSCS supercomputer Piz Daint to calculate the formerly mysterious quantum effects, and parse out the relative contributions to nucleon spin constituent gluons, quarks, and sea quarks each make. Sea quarks are an intermediate state of quark-antiquark pairs that exist inside the nucleon, albeit briefly.

The researchers first assessed the quarks' true physical mass to accurately calculate their spin. This is easier said than done, since individual quarks and gluons cannot be isolated, as they are held together by the strong force — one of the four fundamental forces of physics. The team got around this issue by fixing the mass of up and down quarks based on the mass of the pion, which is a meson made up of one up and one down antiquark. Additional challenges included reducing statistical errors in calculating the spin contributions, and converting dimensionless values from simulations into measurable physical values. The Piz Daint supercomputer was essential to each of these processes.

“Making powerful supercomputers like Piz Daint open and available across Europe is extremely important for European science,” DESY-Zeuthen lead scientist and co-author Karl Jansen told Phys.org. “Simulations as elaborate as this were possible only thanks to the power of Piz Daint, and because we pre optimised our algorithms to make best use of the graphics processors of the machine,” University of Cyprus and the Cyprus Institute professor of physics and project leader Constantia Alexandrou added in the same report.

Read This Next
Quacks Like a Duck
Those Headlines About Scientists Building a Wormhole Are Total Nonsense, People
Falling In
Objects We Thought Were Black Holes May Actually Be Wormholes, Scientists Say
Bangs and Bounces
Scientists Say Stuff Might Have Been Happening Before the Big Bang
Clusterf***
There's Something Strange About How These Stars Are Moving, Scientists Say
What Lies Beneath
Researchers Say "Conan the Bacterium" Could Be Hidden Beneath Mars’ Surface
More on Hard Science
It From Bit
Nov 22 on the byte
A Scientist Is Crowdfunding an Experiment to Check if We Live in a Simulation
Water Carrying
Nov 20 on the byte
Evidence Grows That Soggy Meteorites Gave Earth Its Oceans
Shroom News
Nov 20 on the byte
Scientists Build Circuit Boards Based on Mushrooms
READ MORE STORIES ABOUT / Hard Science
Keep up.
Subscribe to our daily newsletter to keep in touch with the subjects shaping our future.
+Social+Newsletter
TopicsAbout UsContact Us
Copyright ©, Camden Media Inc All Rights Reserved. See our User Agreement, Privacy Policy and Data Use Policy. The material on this site may not be reproduced, distributed, transmitted, cached or otherwise used, except with prior written permission of Futurism. Articles may contain affiliate links which enable us to share in the revenue of any purchases made.
Fonts by Typekit and Monotype.