Want to Fly People to the Moon? Become a Commercial Astronaut.

Right now the program only has one customer, but could soon see business booming. 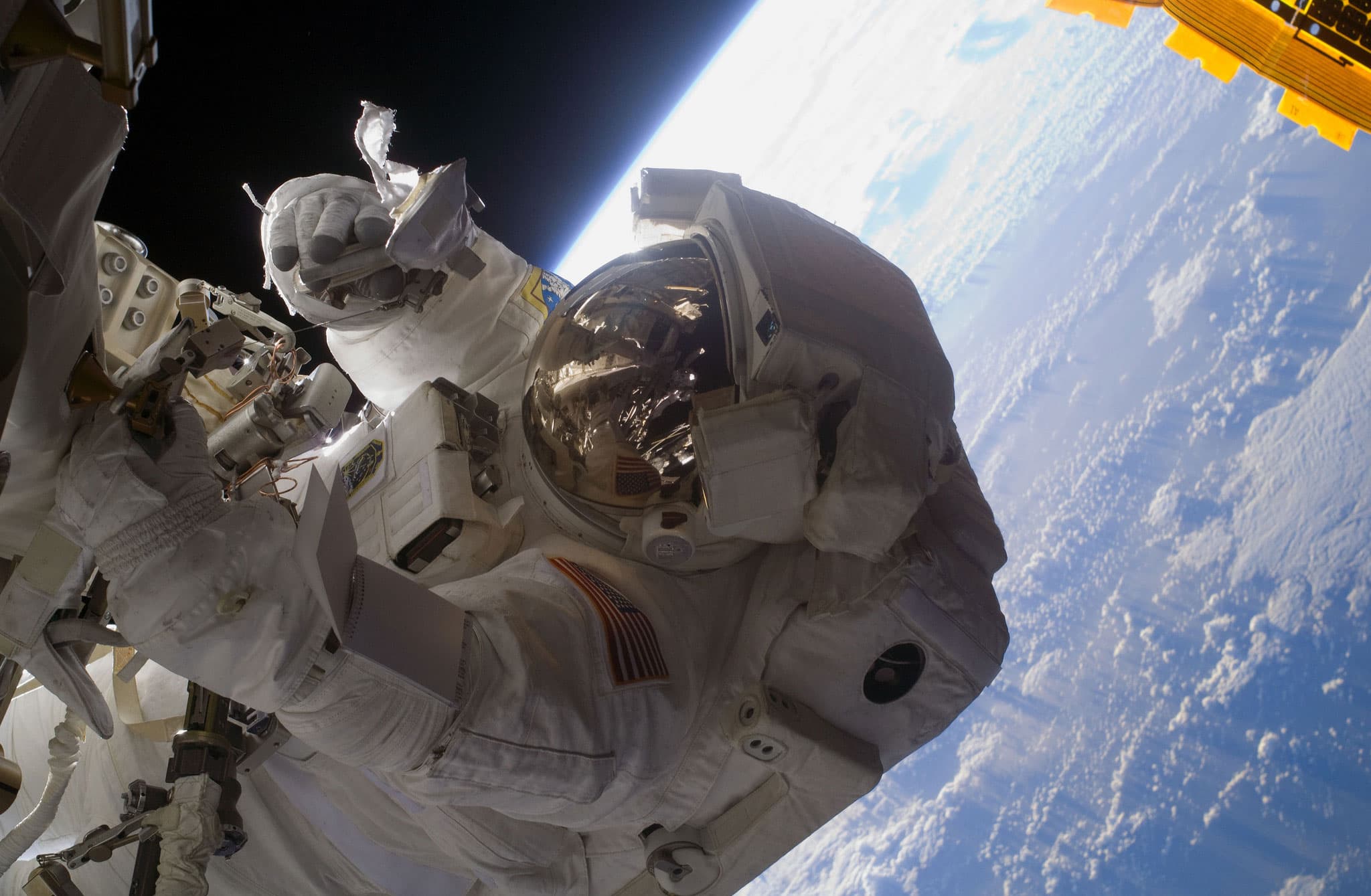 With the commercial space industry booming, it's highly likely that we'll see the first space tourists departing our atmosphere in just a few years. Private company Starfighters, Inc. is preparing for that inevitability with the first commercial astronaut training program. Currently it has just one customer — but hopes to expand soon.

VICE Motherboard reports that the $20,000-per-flight program currently consists of training to fly Starfighters' fleet of F-104 jets, capable of executing 90 degree turns, flying at twice the speed of sound, and floating riders into microgravity on nose dives — not a bad way to simulate launching on a rocket. (Though Starfighters only gained permission to train licensed pilots in September 2017, the F-104 are the same jets used to train Apollo-era astronauts.)

“We don't think it's good for the industry if people don't go up without some knowledge of what they're going to encounter,” Rick Svetkoff, the CEO of Starfighters, told Motherboard. “The last thing you'd want to do is see yourself climb onto a rocket with the expectation it's going to be so cool to go to space, and then to be sick all the way.”

After all, it's not uncommon for weightlessness to affect people new to the experience somewhat—shall we say—unpleasantly.

In the future, Starfighters plans to have a more thorough program, which will incorporate the same elements used to train professional astronauts. Svetkoff told Motherboard this will prepare space tourists for what they'll experience on a longer trip, including preparation for intense G forces and neutral buoyancy training for when gravity releases entirely. Before that can happen, however, Svetkoff will have to get the F-104s certified as Space Support Vehicles, a designation that's currently in process.

In 2007, Starfighters signed a deal with NASA to help the agency develop commercial space flight, which gave them a permanent role at NASA and space in the former space shuttle landing facility. That means Starfighters Inc. will almost certainly play a role in training space tourists for NASA partner SpaceX, which hopes to shoot two tourists off to the moon as early as late 2018. Competitors BlueOrigin and Virgin Galactic have plans of their own to launch space tourism on a similar timeline. Training could help those tourists prepare for the sometimes surprising effects that space has on the body — and ensure that they all survive the trip.