Paint is becoming a formidable weapon against heat. 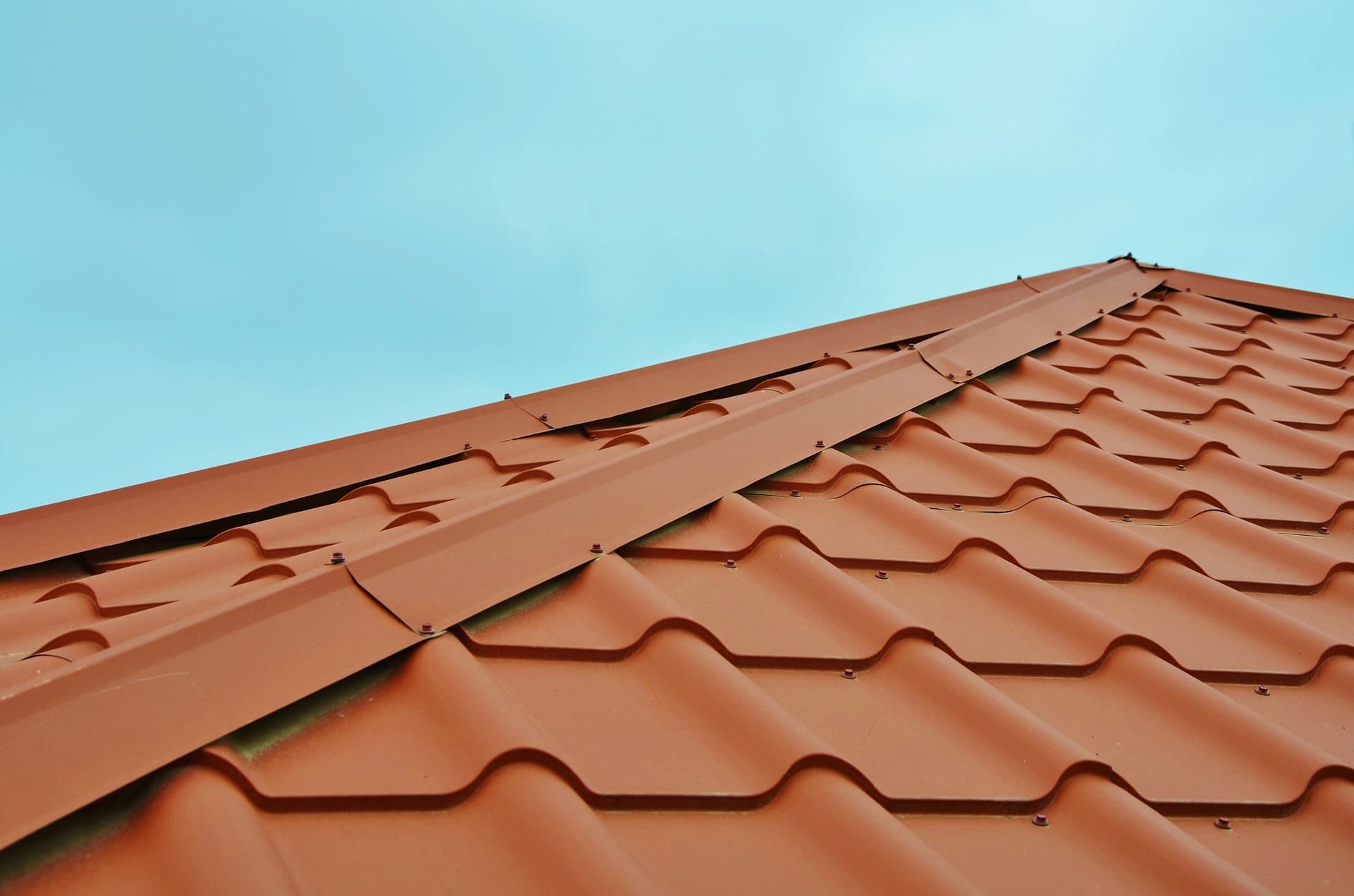 Paint on the Cool

SolCold, a company based in Herzliya, Israel, has developed a novel way of cooling buildings that uses absolutely no electricity. The innovation comes in the form of a coating that can be painted on buildings' roofs, which is then activated by the sun. According to co-founder Yaron Shenhav, “It’s like putting a layer of ice on your rooftop which is thicker when there is more sun.”

The product works by taking principles of laser cooling and applying them to the sun's spectrum. “Heat from a building could be absorbed and re-emitted as light,”  Shenhav says. “As long as the sun is shining on it, it would be continuously cooled.”

SolCold's tech isn't the only recent example of using paint to cool urban centers: the city of Los Angeles's has made efforts to paint roads white in order to help cool the area as relentless record-high temperatures continue to soar. In Australia, researchers from the Royal Melbourne Institute of Technology have developed a paint that can generate hydrogen fuel from moist air and sunlight.

SolCold's paint differs from the white cooling paint used by applications such as what's been doing in Los Angeles; this paint can actively cool, rather than just reducing the heat absorbed by roads and buildings. Simulations show the top floors of buildings coated with the pain cooled by up to 10°C, compared to buildings without the coating. The benefits of cooling entire buildings this way would, ideally, trickle down— meaning those spaces would be able to install smaller air conditioning units, allowing them to save money on energy costs and reduce overall emissions.

Off world, the paint also has the potential to be used on space equipment, where it could ward off heating caused by the lack of air in space, as well as to disperse heat away from objects. Right now, reflective fabrics and heat exchangers do the job, but the coating could be an easy, practical solution for future space equipment. With space exploration heating up, it could further help cut costs — making spaceflight even more accessible.

Read This Next
Futurism
Power Hungry Buildings May Jeopardize the Paris Agreement
Futurism
Solar Energy Prices Continue to Plunge While Coal Prices Climb Higher
Futurism
Stanford's Radiative Sky Cooling System Could Transform How We Keep Ourselves Cool
Futurism
Elon Musk: With the Right Tires, a Tesla Could Travel 1,000+ Kilometers on a Single Charge
Futurism
MIT Sensor Can Tell You How Much Energy Each Light, Appliance, And Device Uses
More on Earth & Energy
From Bad to Worse
Yesterday on the byte
Global Warming Is Worse Than We Thought, AI Tells Scientists
RIP Fred
Yesterday on the byte
Instead of Predicting Length of Winter, Groundhog Simply Dies
Fly Guy
Wednesday on the byte
Bird Advocates Horrified by Pigeon Dyed Pink For Gender Reveal Party
READ MORE STORIES ABOUT / Earth & Energy
Keep up.
Subscribe to our daily newsletter to keep in touch with the subjects shaping our future.
+Social+Newsletter
TopicsAbout UsContact Us
Copyright ©, Camden Media Inc All Rights Reserved. See our User Agreement, Privacy Policy and Data Use Policy. The material on this site may not be reproduced, distributed, transmitted, cached or otherwise used, except with prior written permission of Futurism. Articles may contain affiliate links which enable us to share in the revenue of any purchases made.
Fonts by Typekit and Monotype.