This tech takes ad tracking to a whole new level. 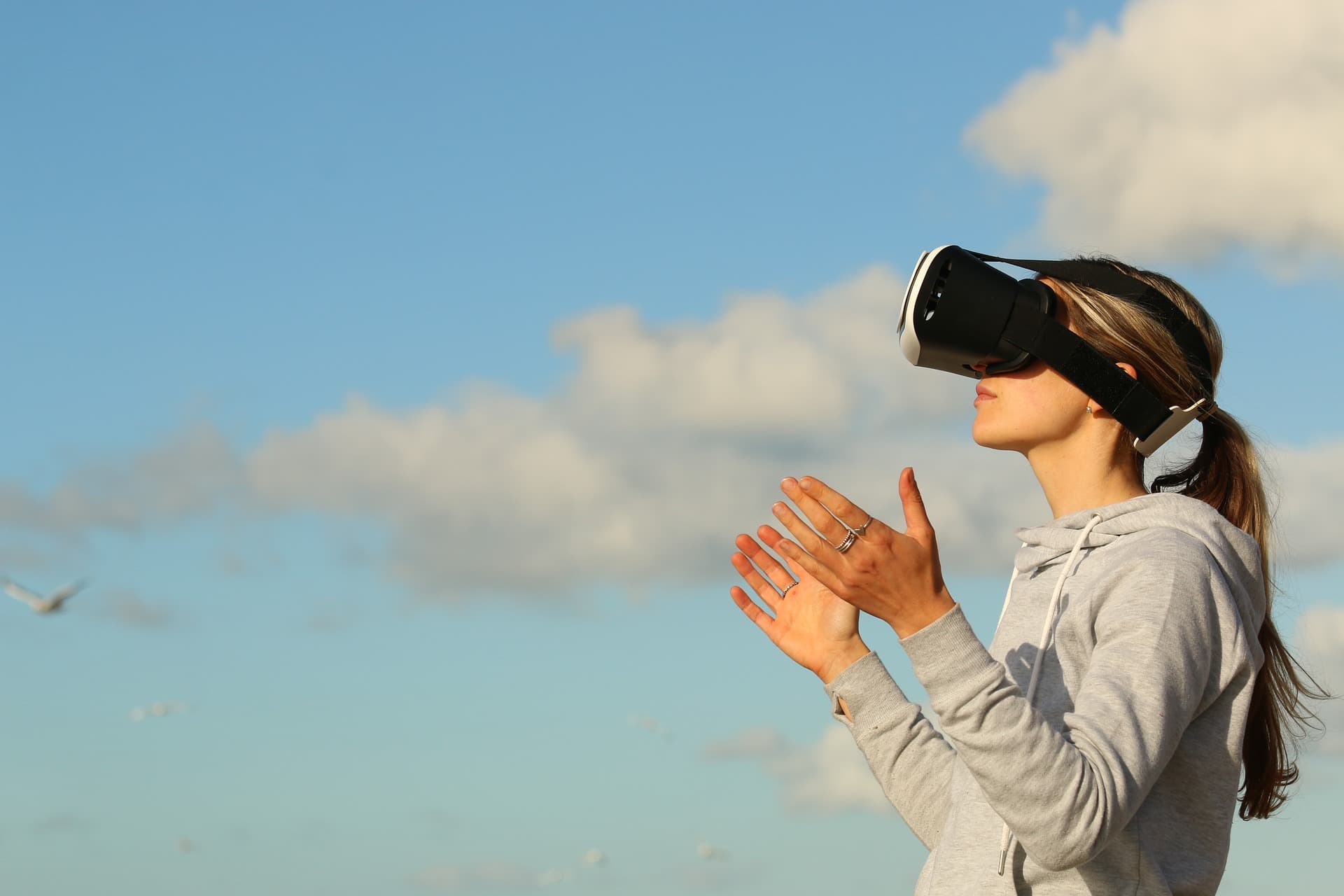 HTC’s new virtual reality (VR) platform now allows brands to identify whether or not a user has already seen an ad via its VR headsets.

This new strictly opt-in VR Ad Service — where ads will only show in content that developers have specified to include them in — means advertisers will only have to pay for an ad after a user has seen it. The platform is capable of carrying ad formats like scene banners, 2D and 3D in-app placements, and app recommendation banners.

Ads that appear in immersive VR environments can not only provide more effective impressions, they can also track whether the users have viewed them or have turned away their gaze.

This technology aims to give advertisers the means to effectively reach and pique the interest of their audience while simultaneously enhancing brand image, and attracting more users to directly download their apps in the VR environment.

The technology was launched at the 2017 VIVE Ecosystem Conference.

Advertising in the Age of VR

In-game advertisement, even in the traditional sense, offers a lot of incentive for developers to support the development of their games. But ads are also something that viewers naturally try to avoid. With VR gaining a strong foothold in mainstream media, companies are now trying to monetize the platform by introducing VR ads — a concept, while fascinating, is also slightly disconcerting for some.

On one hand, ads viewed within HTC’s immersive VR environment are based on precise re-targeting, which means advertisers can ensure that they are actually showing ads relevant to its viewers. But, since the payout is linked to people actually viewing the ads, the tech must verify this  — which it does, by tracking the viewer's gaze. It wouldn't be hard to imagine a future where people are already wearing VR or augmented reality (AR) equipment on a daily basis (perhaps in the form of contact lenses), meaning they quite literally could not look away from a commercials — or any other content for that matter. That hypothesis aside, HTC points out that their aim for VR advertising isn't meant to be an interruption of the VR or AR experience — it's actually designed to complement it.

Only time will tell if it will succeed from a consumer perspective. Until then, we can only hope that VR and AR companies find the right balance between creating a viable advertising revenue stream and ensuring a great AR and VR user experience. Ideally, one that doesn't force us to consume media, commercials or otherwise.

Read This Next
To Meta Predator
Experts Warn of Child Predators in Mark Zuckerberg’s Metaverse
Defcon Fun
Princeton Researchers Create Terrifying VR Simulation of Nuke Attack to Train US Officials
Brands We Love
Ready or Not, Inexpensive VR Sex Is Going Mainstream
Brands We Love
Realistic, Interactive VR Sex Is Finally Here, and It's Affordable
VR Gaming
Expert: VR Headsets Should Have Brain Interfaces
More on Virtuality
Try Again
Jan 13 on the byte
Congress Rejects Funding the Military's Microsoft AR Goggles Because They Made Soldiers Sick
Headache Sets
Jan 6 on the byte
US Army Buying Microsoft AR After Soldiers Said They “Would Have Gotten Us Killed”
Who's This For?
10. 11. 22 on the byte
Meta's Uber-Expensive New VR Headset Is Dead on Arrival
READ MORE STORIES ABOUT / Virtuality
Keep up.
Subscribe to our daily newsletter to keep in touch with the subjects shaping our future.
+Social+Newsletter
TopicsAbout UsContact Us
Copyright ©, Camden Media Inc All Rights Reserved. See our User Agreement, Privacy Policy and Data Use Policy. The material on this site may not be reproduced, distributed, transmitted, cached or otherwise used, except with prior written permission of Futurism. Articles may contain affiliate links which enable us to share in the revenue of any purchases made.
Fonts by Typekit and Monotype.