VR headsets are about to get a lot more affordable. 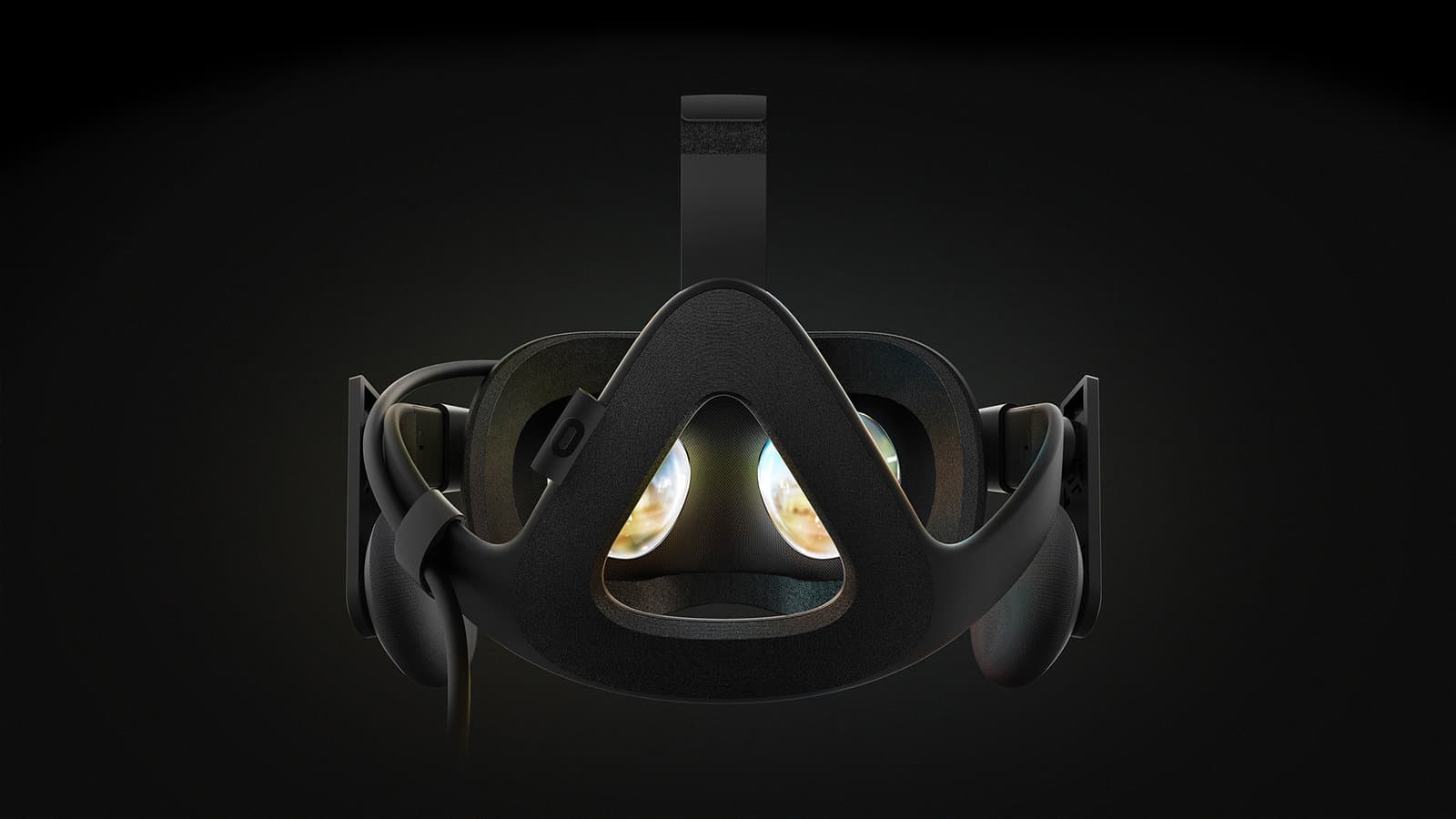 If you've been in the market for a more affordable alternative to Facebook's Oculus Rift virtual reality headset, you might be in luck: a report from Bloomberg on Thursday claims that the social media giant is planning to unveil a cheaper, standalone version of the tech by next year.

The current market for virtual reality tech runs the gamut from thousand-dollar setups to lower cost versions that require tethering to a smartphone or computer. Facebook's concept for their new VR product will be something in between — both in functionality and cost. According to Bloomberg's report, the model will retail for $200. A representative from Facebook told Variety that, although they don't have a product to share at the moment, the company "can confirm that we’re making several significant technology investments in the standalone VR category."

The new model, which Facebook hopes to have on the market by 2018, will likely be similar in functionality to existing VR headsets: ideal for immersive video game experiences and integration with social networking. The specs for the new headset haven't been finalized yet, but as it is slated to be a more affordable option, it is at least certain that more people will be able to access the technology. Facebook is reportedly planning to reach out to app and game designers this fall ahead of the 2018 product launch.

Outside of Facebook's $200 billion acquisition of Oculus Rift back in 2014, companies like Apple, Sony, and Google have all thrown their hats into the VR ring. Back in May, Google partnered with HTC and Lenovo to create the new Vive standalone virtual reality headset, and in January, Lenovo announced their newest VR headset, which was priced between $300 to $400.