It could be a literal life-saver during rescue operations. 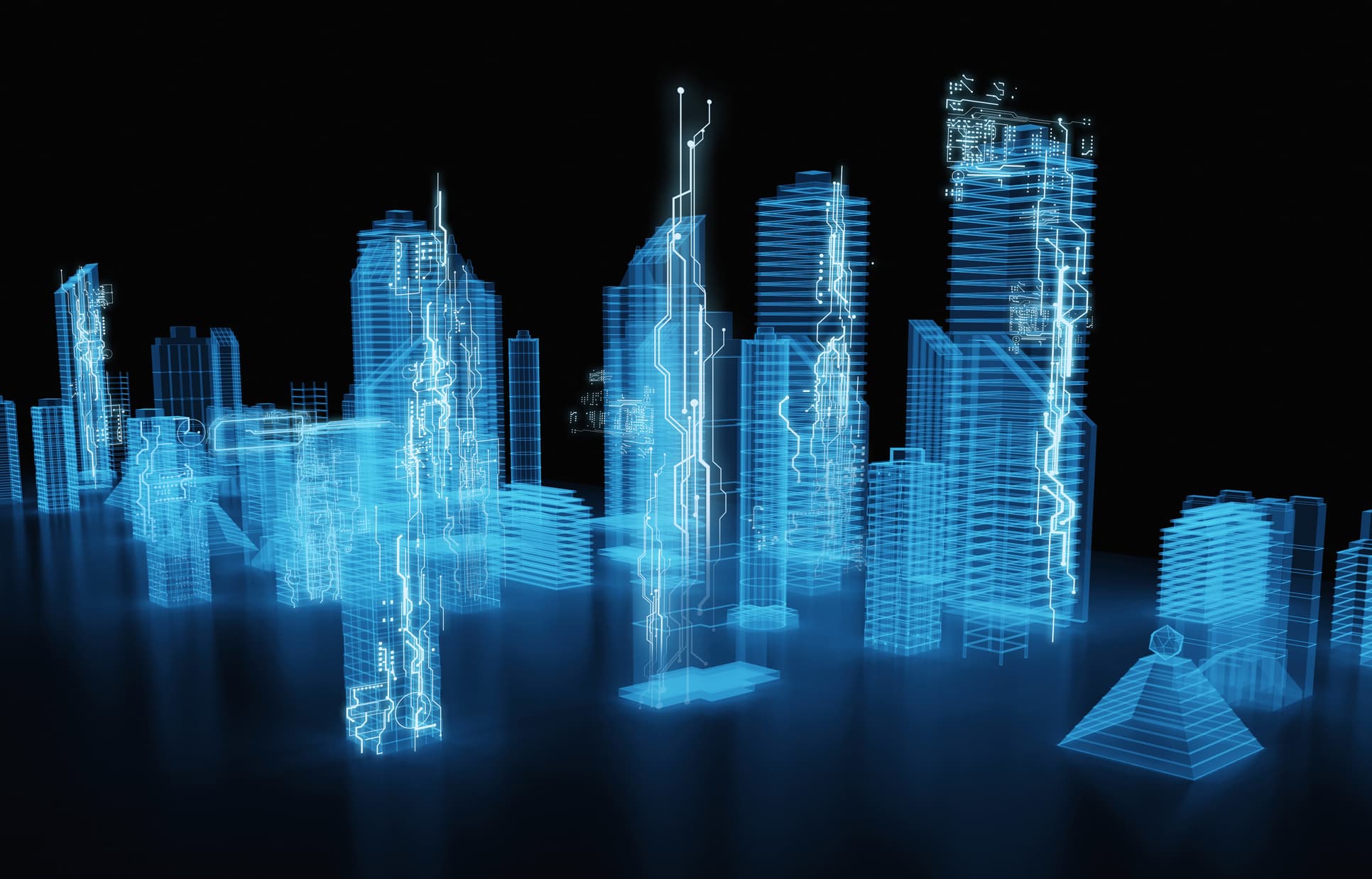 If you've played any of the recent Batman video games, you're probably already familiar with his ability to scan through walls using one of the many gadgets he has at his disposal. In real life, German scientists from the Technical University of Munich (TUM) may have developed a technology that could give you a similar Batman-esque skill. What makes it even cooler? Basically all it takes is a Wi-Fi signal.

"It can basically scan a room with someone's Wi-Fi transmission," Philipp Holl said, speaking to Business Insider. Holl and TUM professor Friedemann Reinhard developed the concept behind the technology and published their findings in the journal Physical Review Letters.

It's surprisingly simple, exploiting Wi-Fi's ability to pass through walls. Using two antennas, they record a Wi-Fi field around a particular room. The antennas capture the intensity and the phase of the Wi-Fi field both from its source spot and the places it bounces off from. The result is a holographic image of the room that, while it's not yet vivid, proves that the concept works in practice rather than just theory.

The ability to see through walls might be a little unsettling at first, as it could open up potential privacy exploitation issues. “Of course, this raises privacy questions. After all, to a certain degree even encrypted signals transmit an image of their surroundings to the outside world,” Reinhard said in a press release from TUM, “However, it is rather unlikely that this process will be used for the view into foreign bedrooms in the near future. For that, you would need to go around the building with a large antenna, which would hardly go unnoticed. There are simpler ways available.”

The tech could also have many beneficial — if not life-saving — applications. Apart from the potential to be used by spy agencies for legitimate operations requiring the scanning of buildings, it could also be an asset to rescue operations after a disaster such as an earthquake or an avalanche. The antennas could be placed in a truck and then driven around the rubble or debris are to survey and look for survivors.

"These antennas don't need to be big. They can be very small, like the ones in a smartphone," Holl said, meaning they could be easily wielded even in the smallest, most remote, spaces.

Further research, such as on the transparency of specific materials, is needed to refine the technology. But it's exciting to think that superhero technology could come to life in such a way, especially with potentially life-saving applications.

Read This Next
Brands We Love
The VentiFresh ECO Uses NASA-Inspired Tech To Eliminate Odor And Airborne Germs
Brands We Love
Master The Tech That Changed Music With This $30 Ableton Live Training
Brands We Love
CuriosityStream Is a Science-Focused Streaming Service for People Who Love to Learn
Cocktail Sauce
DARPA Wants to Use Noisy Shrimp to Detect Enemy Subs
Futurism
Brain Scans Of Stressed Pilots Uncover A Big Problem With How We Do Science
More on Hard Science
Warped Tour
Feb 2 on futurism
Professor Believes Door to Warp Drive May Lie With Ethylene Glycol
Sky Bursts
Feb 2 on the byte
Astronomers Intrigued by 25 Mysterious Repeating Radio Signals From Deep Space
Tractor Beam
Jan 26 on the byte
Scientists Build Working Tractor Beam, Although It's Comically Tiny
READ MORE STORIES ABOUT / Hard Science
Keep up.
Subscribe to our daily newsletter to keep in touch with the subjects shaping our future.
+Social+Newsletter
TopicsAbout UsContact Us
Copyright ©, Camden Media Inc All Rights Reserved. See our User Agreement, Privacy Policy and Data Use Policy. The material on this site may not be reproduced, distributed, transmitted, cached or otherwise used, except with prior written permission of Futurism. Articles may contain affiliate links which enable us to share in the revenue of any purchases made.
Fonts by Typekit and Monotype.