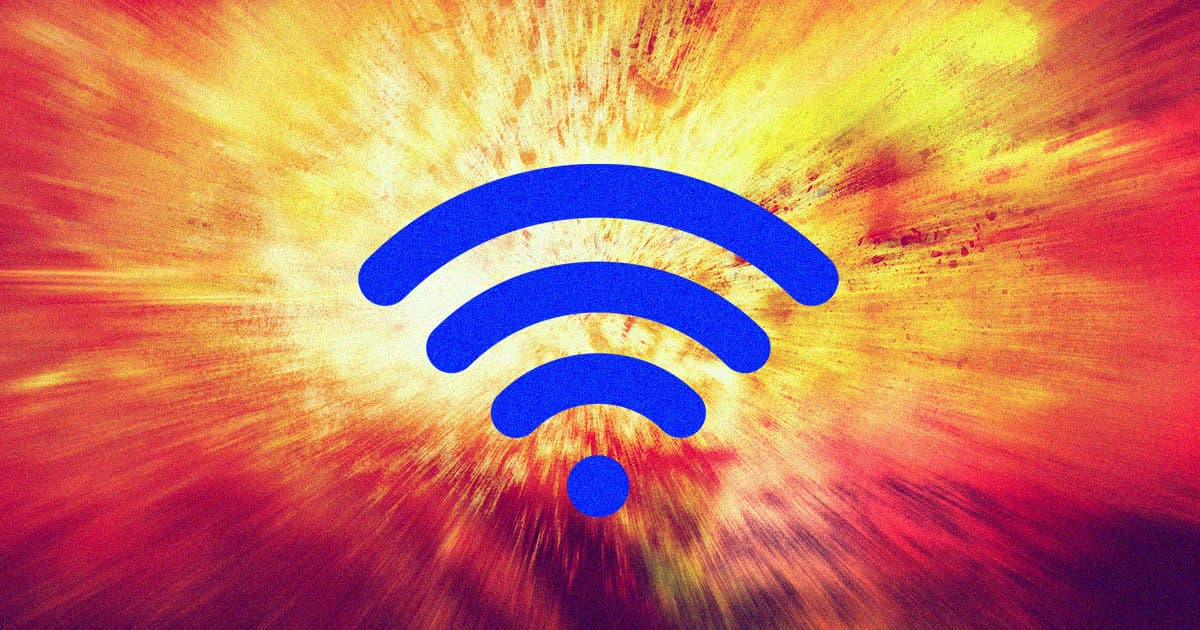 A team of researchers at Lancaster University have created a new type of WiFi that transmits data wirelessly using nuclear radiation.

The engineers transferred data using "fast neutrons" from a radioactive isotope called californium-252, according to a press release from the university. Information such as words and randomly generated numbers were encoded into the neutron field and successfully transmitted to a laptop, where it was then decoded.

A paper of the study has been published in the journal Nuclear Instruments and Methods in Physics Research. While radioactive WiFi sounds more like a satirical technology in a "Fallout" game, researchers believe that there are plenty of potential real-life applications of it.

"We demonstrate the potential of fast neutron radiation as a medium for wireless communications for applications where conventional electromagnetic transmission is either not feasible or is inherently limited," Professor Malcolm Joyce, lead author of the study, said in the press release.

Joyce added that fast neutrons can provide reliable data transmissions in "safety-critical scenarios" where you can’t easily create structures and pathways for Internet cabling such as submarine bulkheads, vaults, and reactor contaminants. In these cases, he said, the neutrons would still be able to transmit information and "negate the need for such penetrations."

So yeah. As cool as it sounds, you’re not likely going to see radioactive WiFi available commercially — which is probably for the best to avoid any "Chernobyl"-esque body horror scenarios while browsing Twitter.

Brands We Love
Back-Up Everything In Your Life With 10TB Of Cloud Storage That's 95% Off
9. 6. 20
Read More
Brands We Love
Get Ahead With The Complete 2020 IT Certification Exam Prep Mega Bundle
9. 6. 20
Read More
Brands We Love
Cut Better Videos With This Adobe Premiere Pro Production Course Bundle
9. 2. 20
Read More
+Social+Newsletter
TopicsAbout UsContact Us
Copyright ©, Camden Media Inc All Rights Reserved. See our User Agreement, Privacy Policy and Data Use Policy. The material on this site may not be reproduced, distributed, transmitted, cached or otherwise used, except with prior written permission of Futurism. Fonts by Typekit and Monotype.