You'll never have to stop downloading! 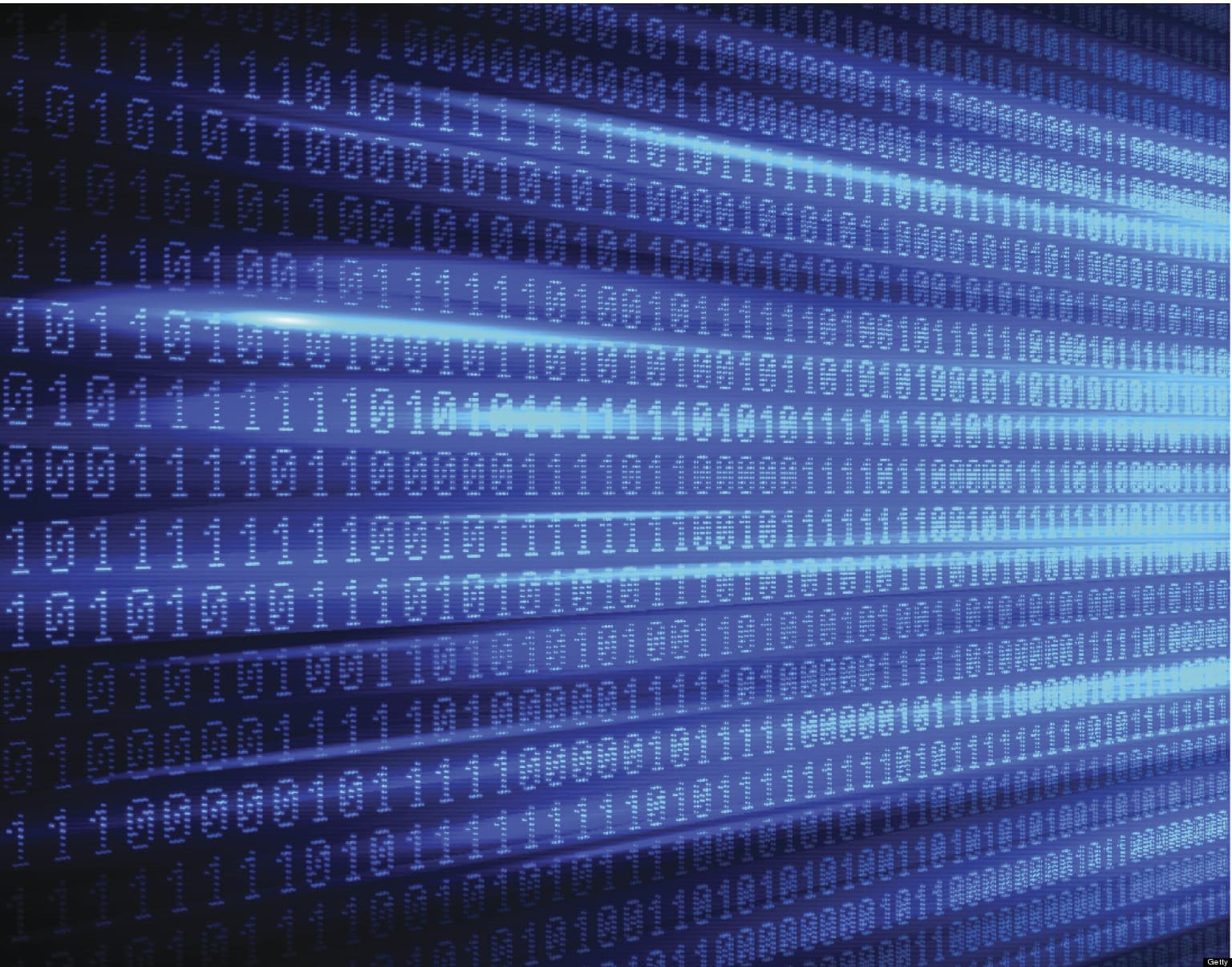 If you're always running out of room for photos, videos, and music on your laptop, then science might have the answer. Using a laser to write data to magnetic storage, researchers have been able to increase the potential data storage capacity of hard drives by as much as 10 times - a process known as heat-assisted magnetic recording (HAMR).

Our computers write, read, and store information by controlling and detecting whether tiny regions of the disk are magnetised or not. This magnetic state corresponds to either a "1" or a "0" in the binary code - known as a bit - and our files are stored across thousands (or millions) of these bits at once. So if we want more space, we need to find a way to shrink those magnetic regions - which are made up of magnetic grains. And that's where this new development comes in.

As Gizmodo reports, the new technique relies on shrinking the size of the magnetic grains used to store data, while minimising the interference with surrounding grains, and the researchers have now done that more effectively than ever before by using a precise laser alongside a magnetic field.

But what does that mean? To unpack that, you need to understand a little bit about the limitations of today's magnetic storage, where there's a need to balance readability, writability, and stability.

Manufacturers have previously hit a limit in terms of making magnetic grains smaller and smaller, because the surrounding grains caused their magnetic field to drift and thus destroy the files saved on disk.

There's magnetic material that's more resistant to this drift, but it's also harder to write, and requires a bigger magnetic field to store data, which in turn causes more interference. That's where this new laser technique can help - it allows more precision (the resulting grains are just a few nanometres long) with a lower magnetic field by heating the grains first.

It's an approach that's actually been around for a while, but scientists are still working out the limitations of it. Enter a team of researchers from TU Wien in Austria, who've been able to use the technique to squeeze 13.23 terabits into a single square-inch of computer drive. That type of storage compares favourably to both Blu-ray (12.5 gigabits per square-inch) and the best hard drives on the market (1.34 terabits per square-inch).

"We have developed a realistic simulation model of the whole complex HAMR process, which allows to accurately calculate the write dynamics of a device in a reasonable amount of simulation time," study co-author Christoph Vogler told Phys.org. "Consequently, we could systematically optimise the major parameters of the write process in order to show that a HAMR device with 10 Tb/in² and more is feasible and how such densities can be reached."

Unfortunately, writing data in a laboratory simulation is not the same as packing it into a laptop that can sit on your desk, and the team says it will be a few years before the technology becomes viable enough to use in consumer electronics. So in the meantime, you might have to buy an external hard drive for all those photos.

The research has now been published in Applied Physics Letters.

Read This Next
VPN Season
New Louisiana Law Forces You to Upload ID to Watch Porn Online
Brands We Love
Why You Should Consider Becoming a Data Analyst this Year—And How to Start
Worst Timeline
Facebook Reportedly Let Marketers Advertise to Nazis
Privacy Tradeoff
San Francisco Built a System to Track Homeless People
Picture (Im)Perfect
1,300 Photos of Your Kids Will Be Online Before They're Teens
More on Future Society
Balloon News
2:56 PM on futurism
China Says "Spy Balloon" Soaring Over America Is Completely Innocent
Down in Flames
Wednesday on the byte
Elon Musk Apparently Thinks Twitter Is a "Flaming Dumpster Rolling Down the Street"
All Tomorrow's Pa...
Wednesday on the byte
Party Startup Says It Has Zero Plans to Make Any Money With Investors' Funds
READ MORE STORIES ABOUT / Future Society
Keep up.
Subscribe to our daily newsletter to keep in touch with the subjects shaping our future.
+Social+Newsletter
TopicsAbout UsContact Us
Copyright ©, Camden Media Inc All Rights Reserved. See our User Agreement, Privacy Policy and Data Use Policy. The material on this site may not be reproduced, distributed, transmitted, cached or otherwise used, except with prior written permission of Futurism. Articles may contain affiliate links which enable us to share in the revenue of any purchases made.
Fonts by Typekit and Monotype.