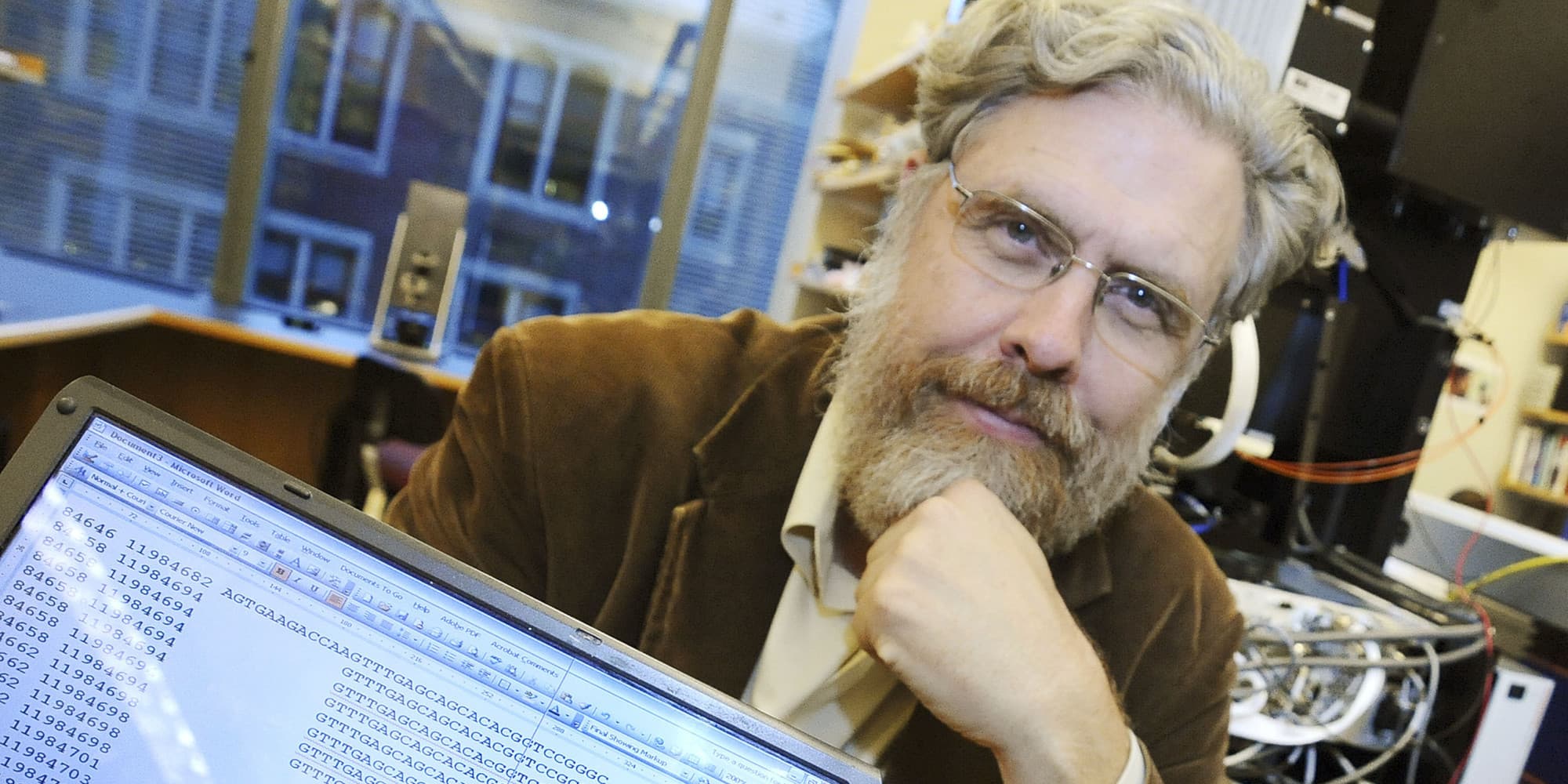 Beginning a few years ago, scientists have been able to store information on DNA—a groundbreaking leap in the quest for storing incredibly large quantities of information in minuscule amounts space. DNA is a natural polymer that stores our genetic information but our biological system relies on redundancy and constant duplication. Knowing this, researchers have been looking for an even better system for data storage. Their latest effort has achieved incredible results and involves the creation of a strand of polymer, 60,000 times smaller than a strand of a hair, that could store data potentially better than DNA does.

Binary vs. Base Pairs

Researchers at Institut Charles Sadron and Aix-Marseille Universite in France have begun to store information in binary format on synthesized polymer. Instead of using the four nucleotides in base pairs (Guanine & Cytosine, Adenine & Thymine) of DNA, the synthesized polymer is made up of chemicals researchers assigned values to and linked together. The new method can store a zettabyte (~280 trillion mp3 audio files) of information using only 10 grams of polymer, a data feat that would take about an entire ton of cobalt alloy (a common hard drive storage material) to do. The technology is rather young and researchers have only stored small amounts of bytes so far but already data storage is being revolutionized. George Church, a Harvard genetics professor, has used this binary method with DNA and was able to fit 70 million copies of his book (titled Regenesis: How Synthetic Biology Will Reinvent Nature and Ourselves, to duly note) into an area the size of a single drop of liquid. This is 1,000 times the amount of information that had previously been able to be stored in DNA!

Of the DNA-in-liquid method, Church states that, “you can drop it wherever you want, in the desert or your backyard, and it will be there 400,000 years later.”  That is likely why Harvard and Technicolor are highlighting this technique as a more impervious way of archiving media. Archivists are striving to preserve human history by utilizing long term storage techniques like this.

Jean-Francois Lutz, deputy director of the Institut and researcher on the team in France, posits that the work with synthetic polymers will prove more successful than DNA applications. He projects that typical data storage can shrink to nanometers in the near future. One day, we could be storing all our data on mere grams of polymer.

Read This Next
Splinter Cell
Scientists Gene-Hack Human Cells to Turn Invisible
Teamwork is Very Important
Bio-Inspired Swarm Robots Can Form Structures Without a Blueprint
Futurism
Cute, Brainless, Self-Propelled Robots Could Someday Move Around Inside Animals
Futurism
Robo-Bees Can Infiltrate and Influence Insect Societies To Stop Them From Going Extinct
Futurism
Scientists May Have Found Protein That Could Help Unlock Spinal Regeneration in Humans
More on undefined
READ MORE STORIES ABOUT /
Keep up.
Subscribe to our daily newsletter to keep in touch with the subjects shaping our future.
+Social+Newsletter
TopicsAbout UsContact Us
Copyright ©, Camden Media Inc All Rights Reserved. See our User Agreement, Privacy Policy and Data Use Policy. The material on this site may not be reproduced, distributed, transmitted, cached or otherwise used, except with prior written permission of Futurism. Articles may contain affiliate links which enable us to share in the revenue of any purchases made.
Fonts by Typekit and Monotype.