"This opens new avenues for furthering our understanding of the roles of viruses in the ocean." 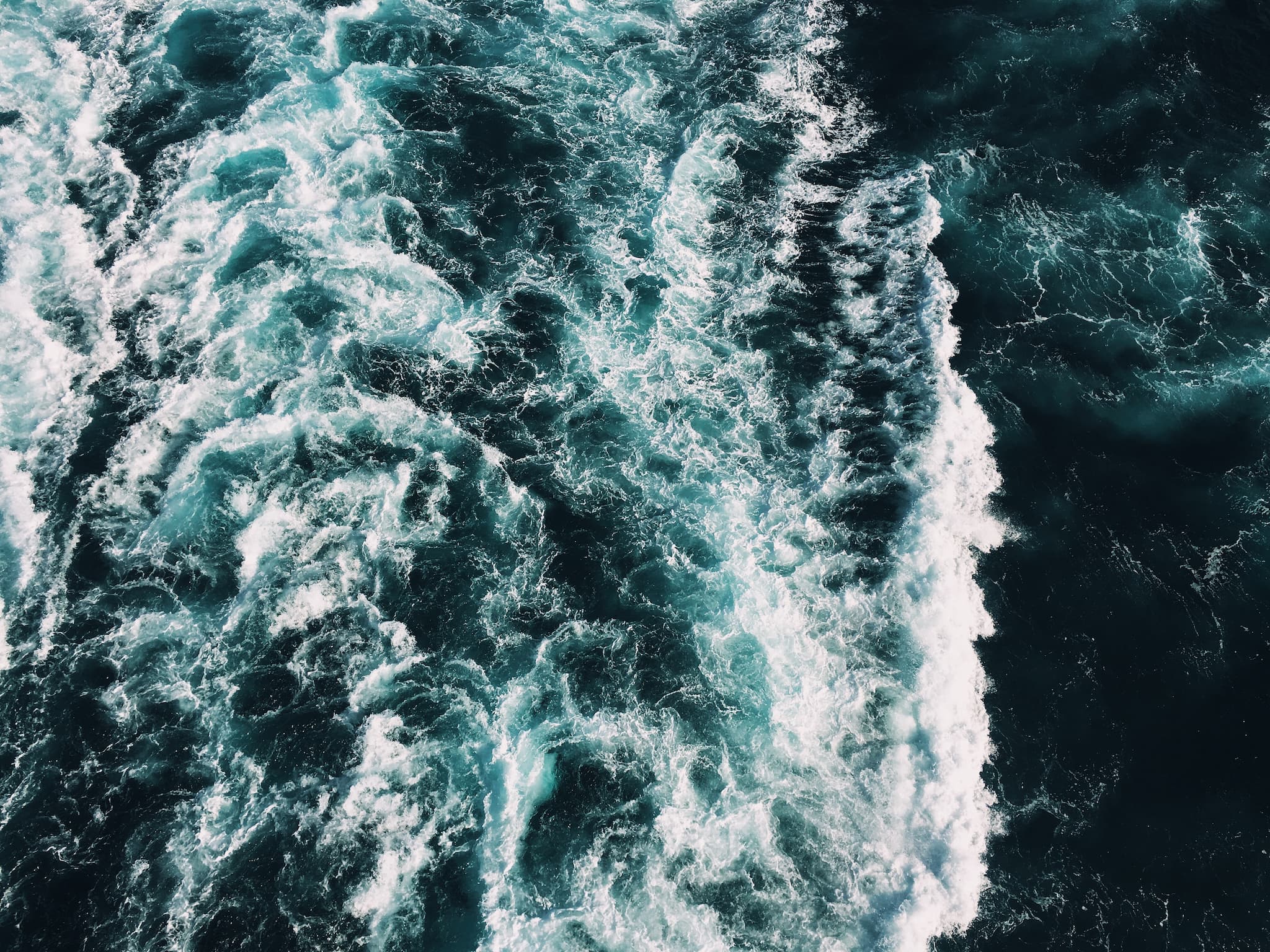 The ocean is crowded. As many as 10 million viruses can be found squirming in a single millilitre of its water, and it turns out they have friends we never even knew about.

Scientists have discovered a previously unknown family of viruses that dominate the ocean and can't be detected by standard lab tests. Researchers suspect this viral multitude may already exist outside the water — maybe even inside us.

"We don't think it's ocean-specific at all," says environmental microbiologist Martin Polz from MIT.

Polz and his MIT team, together with researchers from the Albert Einstein College of Medicine in New York, analysed three months' worth of ocean water samples collected off the Massachusetts coast.

What they found floating in the water isn't just remarkable for what it possesses, but for what it doesn't.

According to the researchers, the most abundant viruses on the entire planet are double-stranded DNA (dsDNA) viruses, of which the 'tailed' variety (Caudovirales) are the most well-known to science.

Their mysterious tail-less counterparts are far less understood, chiefly because their biological characteristics aren't easily picked up by common tests.

But that doesn't mean they can't be found. In their new study, the researchers were able to incubate tail-less viruses extracted from the waves lapping Massachusetts' shores, and sequenced their DNA.

Of 200 viruses infecting a culture of Vibrionaceae (a family of common marine bacteria), 18 turned out to belong to a new family of small, non-tailed dsDNA viruses.

The team calls their discovery Autolykiviridae, after Autolykos ("the wolf itself"): a character from Greek mythology, who as a trickster and thief proved similarly tricky to catch.

But Autolykiviridae has been caught, and now that we know about it, the discovery is helping scientists to fill in a large missing link in virus evolution.

The tail-less viruses look to be representatives of an ancient viral lineage defined by specific types of capsids, the protein shell that encases viral DNA — which we knew commonly infects animals and single-celled organisms, but not bacteria.

The genomes of this new family are very short compared to tailed viruses, composed of about 10,000 bases, instead of the typical 40,000–50,000 for tailed viruses.

In addition, while most viruses prey on just one or two types of bacteria, the tail-less kind looks to be able to infect dozens of different types in a variety of species, suggesting it plays an outsized role in terms of regulating (or killing) bacterial life within the ocean.

And then some. In experiments with over 300 strains of Vibrionaceae, the Autolykiviridae punched well above their weight compared to tailed bacteriophages.

"They caused about 40 percent of the bacterial killing observed, despite comprising just 10 percent of the viruses that we isolated," explains one of the team, microbiologist Libusha Kelly.

That ruthless efficiency might not be restricted to the deep blue sea.

With the genome in hand, the researchers searched DNA databases to see if evidence of similar, Autolykiviridae-like viruses had already been studied by scientists. Your stomach came up in the results.

"We've found related viral sequences in the [human] gut microbiome," Kelly says, "but we don't yet know how they influence microbial communities in the gut or how important they are for health."

There's a lot more research to be done to understand what the implications of these viruses are – in the ocean, and in ecosystems like the human body too – but it's already clear the discovery of these elusive parasites is a big catch in itself.

"[This] opens new avenues for furthering our understanding of the roles of viruses in the ocean," says marine biologist Jed Fuhrman from the University of Southern California, who was not involved in the research.

"In a practical sense, it also shows how we need to alter some commonly used methods in order to capture these kinds of viruses for various studies. I'd say it is an important advance in the field."

The findings are reported in Nature.

Read This Next
Mystery Meat
Lawsuit Claims That Subway "Tuna" Contains Extremely Weird DNA
Brands We Love
This Advanced N95 Mask Is Like a Personal Air Purification System
So Long Hard Drives
Scientists Successfully Store Data Inside DNA of Living Bacteria
One of a Kind
Scientists Find "Mysterious" Virus With Almost No Known Genes
Buck Like Funnies
This Plastic Bunny Has DNA Explaining How to Make More Bunnies
More on Hard Science
Horrible Geese
Dec 4 on futurism
Furious Geese Are Defeating Humans, Scientists Find
Quacks Like a Duck
Dec 1 on futurism
Those Headlines About Scientists Building a Wormhole Are Total Nonsense, People
It From Bit
Nov 22 on the byte
A Scientist Is Crowdfunding an Experiment to Check if We Live in a Simulation
READ MORE STORIES ABOUT / Hard Science
Keep up.
Subscribe to our daily newsletter to keep in touch with the subjects shaping our future.
+Social+Newsletter
TopicsAbout UsContact Us
Copyright ©, Camden Media Inc All Rights Reserved. See our User Agreement, Privacy Policy and Data Use Policy. The material on this site may not be reproduced, distributed, transmitted, cached or otherwise used, except with prior written permission of Futurism. Articles may contain affiliate links which enable us to share in the revenue of any purchases made.
Fonts by Typekit and Monotype.