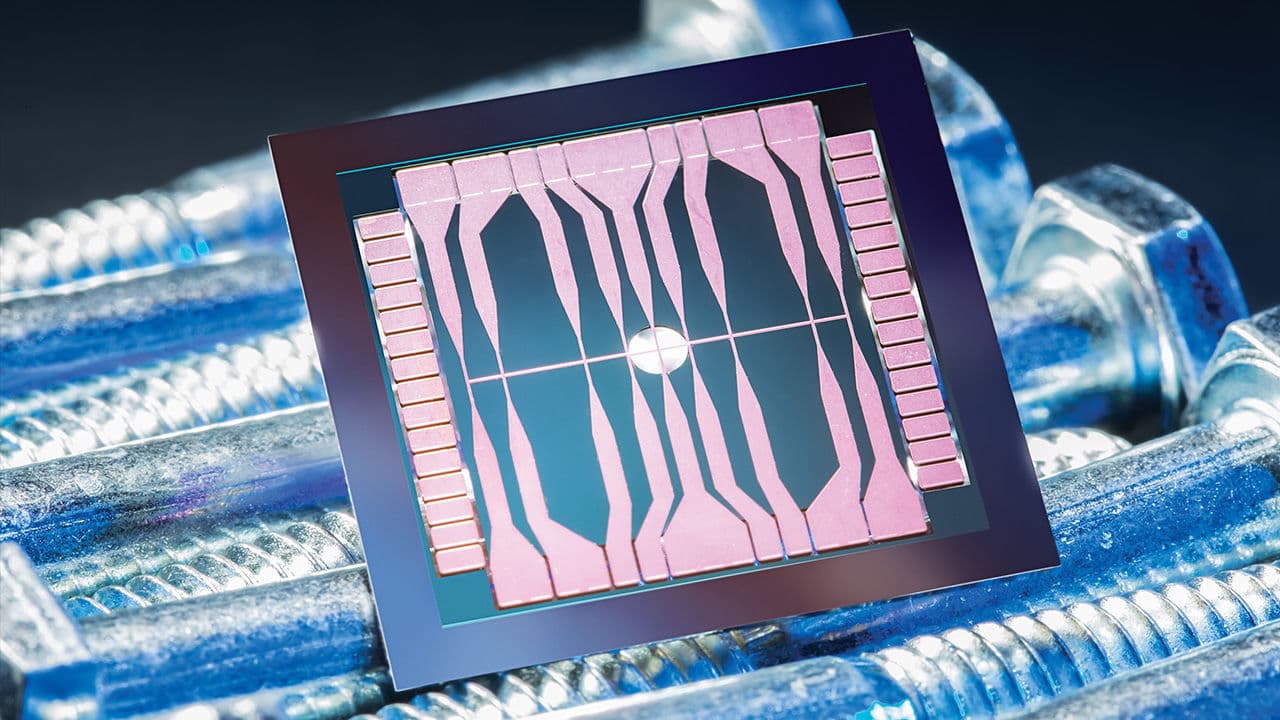 In early 2018, NASA will send its Cold Atom Laboratory (CAL), worth $70 million, to the International Space Station (ISS). The fully automated rig will create Bose-Einstein condensates (BECs) and conduct other cold atom experiments in orbit, using the weightless conditions to achieve record-low temperatures and make new discoveries in quantum mechanics and gravity. The orbiting lab will be a collaborative space for atomic physicists all over the world, who will work with instruments that are now miniaturized, making them easily portable.

The primary reason to do atomic physics in space is to achieve a no-gravity environment. Physicists use lasers and magnets to trap and chill atoms, and lower their speeds to centimeters per second to make a BEC. However, to probe a BEC, they illuminate it with a laser, examining its shadow to parse out the atoms' distribution — a process that requires they release the BEC. On Earth, it only takes 10 to 20 milliseconds for a released BEC to crash inside a vacuum chamber, but a BEC in space hovers inside the chamber for about 10 seconds before it warms up. This vital difference gives scientists plenty of time to take measurements and make observations.

The final step of making a BEC involves trapping the atoms in a magnetic field and allowing the gas to expand and cool. In space, gases can achieve extremely low temperatures without losing atoms. And while weightless conditions have been attempted on Earth, in space researchers will be able to do considerably more.

CAL physicists will of course be trying to reach the lowest possible temperatures, which could produce new quantum effects. According to University of Virginia physicist and CAL experimenter Charles Sackett, researchers are confident they can achieve temperatures of 100 picokelvins and possibly lower. Other CAL researchers hope to create hollow BEC shells, which is impossible in conditions with gravity.

Still other CAL team researchers plan to probe the Efimov effect, a quantum effect that enables some atoms that won't bind in pairs to form weakly-bound, three-atom molecules. These three-atom molecules are like Borromean rings at the atomic level, existing in intertwined groups; removing a single ring causes the others to collapse. And while the effect has been seen on Earth, a much stronger Efimov effect as well as the second Efimov state should be observable in space.

Atom interferometry is one of the CAL team's biggest goals. Quantum effects cause the quantum wave of a BEC halved by a laser light to take two paths at the same time. The ways the paths split and recombine can tell scientists how much gravity causes atoms to accelerate as they orbit Earth. An atom interferometer in orbit could have numerous scientific applications: in spacecraft, as more accurate navigation systems, and to test both the “equivalence principle” and general relativity.

The CAL team will join forces with the German QUANTUS team, from the Center of Applied Space Technology and Microgravity, on an atom interferometry project to be called BECAL which will launch in 2020 or 2021. Eventually, physicists focusing on cold atoms hope to launch a dedicated satellite mission to achieve higher sensitivity and precision.