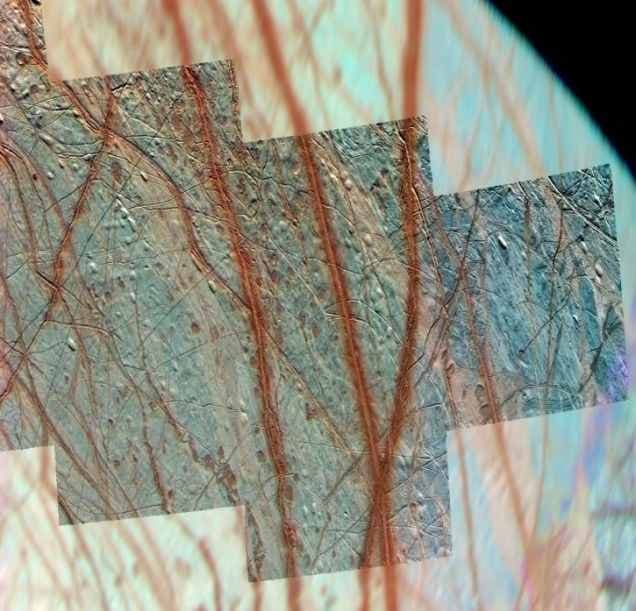 From a geological (and maybe even an environmental) standpoint, as we've explored the solar system, we have learned that Earth isn't incredibly special. Yes, it is the place we call home, but we've found that other bodies in the solar system have weather, surfaces, and geology similar to ours. To date, Earth's plate tectonics have remained unique, but that might not be the case anymore.

Plate tectonics are the mechanism that allows the surface of a planet to be recycled and renewed. It's thought that Mars once had active plate tectonics, but that process stopped a long time ago (then again, that process might actually still be alive, just barely). Venus also has a recycling of the surface, but that planet doesn't have "plates" like Earth does, because it's too hot and the plates essentially melted. Instead, Venus uses "flake tectonics." Other objects, such as Jupiter's moon Io, are very active geologically speaking, but  get their energy from tidal forces instead of plate tectonics.

This is where Europa comes in. During a recent geological survey of the Galilean moon, scientists found a 20,000 square-kilometer portion of the surface was missing. The running hypothesis on how this happened is to suggest that Europa has active plate tectonics. It's already known that cracks in the surface of the moon allows liquid from below the surface to rush up, freeze, and create new land. Thus far, scientists have assumed the cracks were only created because of tidal forces from Jupiter. If there is also a convection process happening under the surface, Europa would have all of the right tools to drive plate tectonics.

The missing chunk of land is near a crack in the ice; a possible boundary between two separate ice plates. If this is a subduction zone, it would fit. We know (or assume) that tectonic activity is important for life because it helps to recycle and move materials around. We also know that Jupiter's radiation helps to change chemical compounds on Europa's surface; if those compounds found their way back into the ocean environment of Europa, it could be good for potential life.

At the moment, astronomers haven't officially confirmed that Europa uses tectonics; it's just a nice idea that fits some of the things we see. Some more observation will be required to confirm the discovery.