"Thanks to the joint efforts of Wuhan and medical staff from around the country." 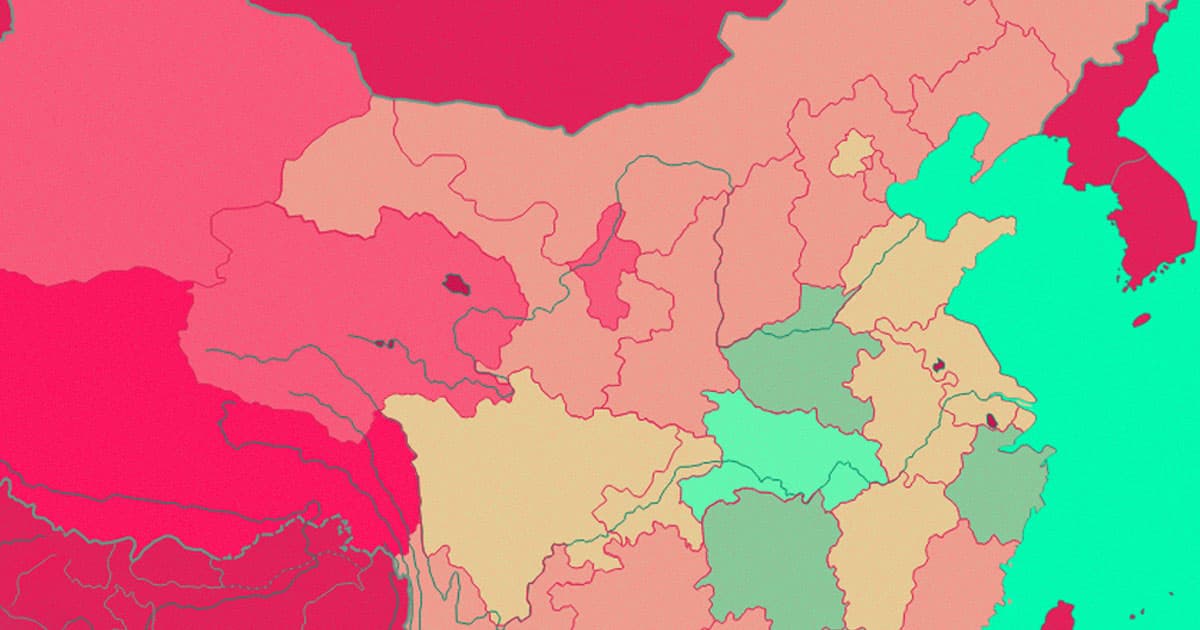 As of Sunday, there are no longer any patients hospitalized with COVID-19 in Wuhan, China — the city where the epidemic began.

China's National Health Commission announced that the city's last patient has been discharged, according to The Guardian. Meanwhile, China only reported three new cases across the entire country, suggesting it's wrangled the outbreak under control.

"Thanks to the joint efforts of Wuhan and medical staff from around the country," commission spokesperson Mi Feng said in the announcement.

Because of the small number of new infections, China has taken steps toward slowly reopening businesses and allowing residents to get back to some semblance of normal life, The Guardian reports. But officials and the public are concerned that a second wave of the outbreak could emerge in the future.

To mitigate the damage of a second outbreak, Chinese officials declared a set of regulations that they say are for "promoting civilized behavior," The Guardian reports.

The measures turn everyday courtesies into matters of legal enforcement: everyone is now required to cover their mouth when they sneeze, wear a mask in public when they feel sick, and no one is allowed to eat on public transit.

In addition, restaurants have been encouraged to recommend individual meals instead of family-style plates when they reopen.

The new regulations come into effect on June 1, The Guardian reports, suggesting that the more draconian measures of lockdowns may be lifted within the next month.

More on Wuhan: Whistleblower Doctor Who Warned of Viral Outbreak Dies From it