The White House Is Censoring Its Top Infectious Disease Expert

Meanwhile, Trump dubiously claims that COVID-19 will just disappear "like a miracle." 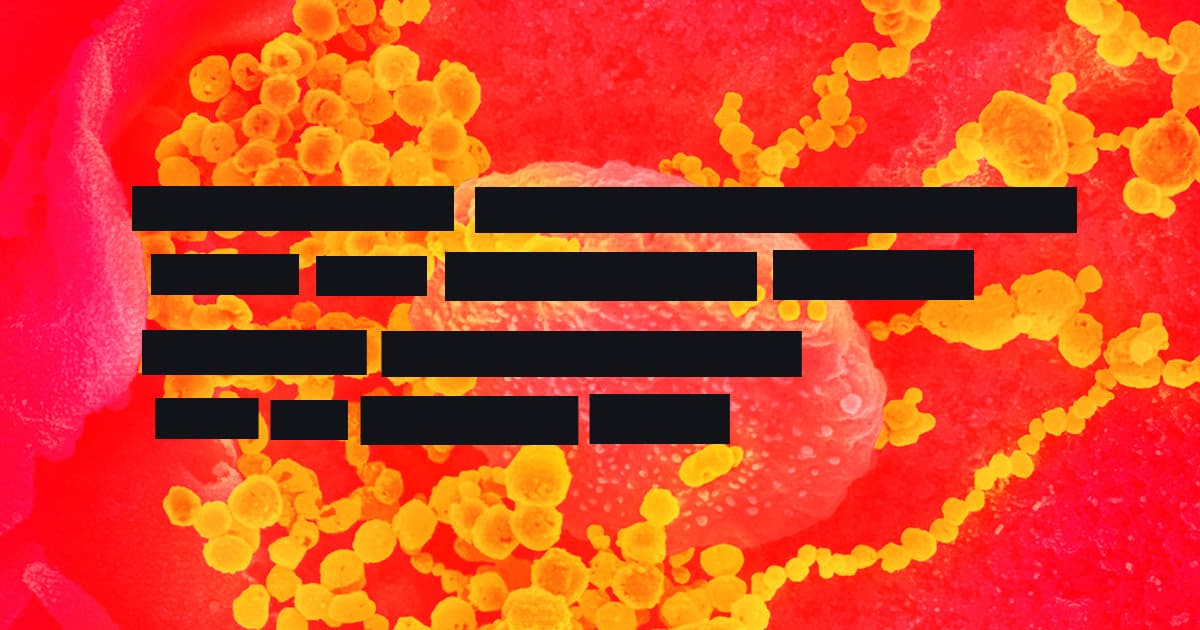 Moving forward, any government official who wants to talk about the COVID-19 outbreak will need Vice President Pence's explicit approval.

As the White House sorts out the details of its coronavirus response plan — it took several days just to figure out who was in charge — it's also clamping down on messaging, according to The New York Times.

Specifically, that means that Anthony Fauci, a leading infectious disease expert and the director of the National Institute of Allergy and Infectious Disease (NIAID) who's served as one of the more reliable sources of information as the coronavirus spread, can no longer issue statements to the press or public without Pence's go-ahead.

It's a troubling move that mirrors how the Chinese government initially responded to news of a viral outbreak: censoring and silencing experts rather than giving the public crucial information.

Thankfully, Pence gave much of the control over the administration's COVID-19 response plan to AIDS expert Deborah Birx on Thursday, but it still seems like he'll have the final authority, according to the NYT.

That means that any news coming from the executive branch — which oversees the NIAID as part of the Department of Health and Human Services — will be filtered through Pence, whose regressive policies led to an HIV outbreak during his tenure as governor of Indiana.

Either that or they'll be issued by Trump, who continues to put out bizarre and grossly inaccurate statements about the virus like what he said at a Thursday address: "It's going to disappear. One day it's like a miracle, it will disappear."