The Ultra-Wealthy Are Trying to Get a Coronavirus Vaccine Early 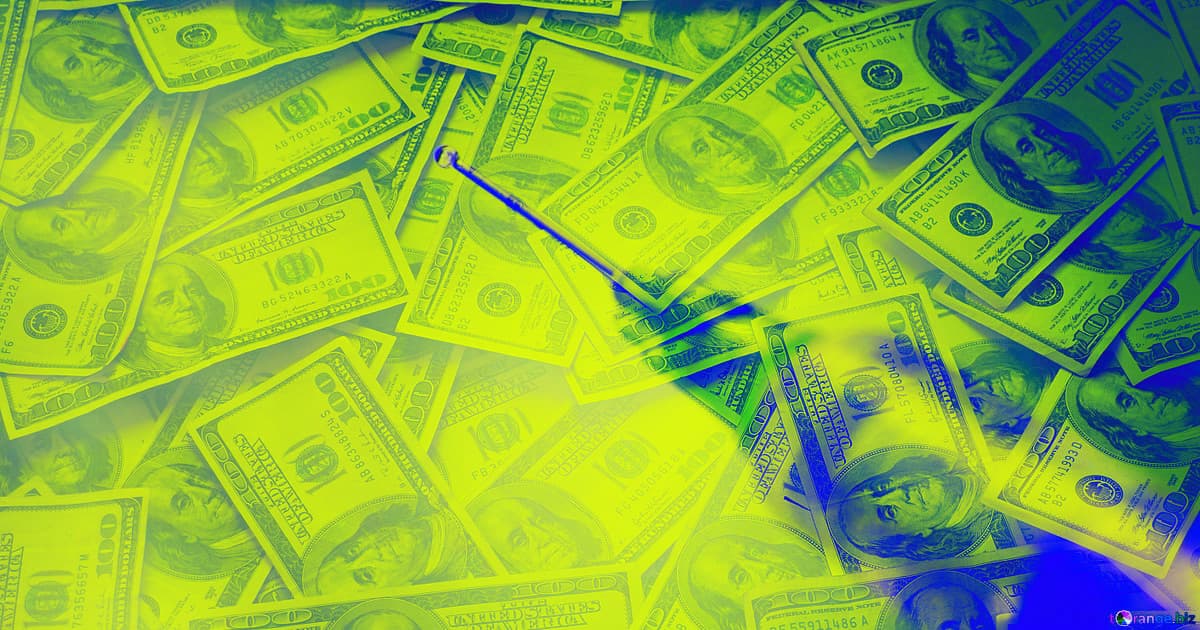 A fascinating new Bloomberg feature looks at how the ultra-wealthy are preparing for the growing COVID-19 coronavirus outbreak.

A particularly grim takeaway: Some of the rich have been asking their boutique physicians whether there's any amount of money that can score them an early-access coronavirus vaccine before the huddled masses.

The tidbit comes via Tim Kruse, a private doctor in the wealthy city of Aspen, Colo., who told Bloomberg that his patients have been asking about a coronavirus vaccine — even though, you'll remember, a vaccine for the virus doesn't even exist yet.

"The answer is no," Kruse told the magazine. "They just want to know."

Other ultra-wealthy individuals have different strategies for weathering the outbreak.

Some said they're staying put in urban areas, at least until the virus spreads to more of the population. One hedge fund co-founder even said he might flee to Italy — which, close virus watchers will recall, is already suffering a major outbreak — with the frugal rationale that flights will be cheaper.

The most common response among the affluent, though, seems to be to hide out on a remote property until the danger has passed. For people accustomed to a spacious, posh lifestyle, New York University professor Mitchell Moss told Bloomberg, that last option might pose its own challenges.

"This is going to destroy the marriages of the rich," Moss told the magazine. "All these husbands and wives who travel will now have to spend time with the person they’re married to."

READ MORE: Can We Get a Vaccine Early? How the Rich Are Preparing for Coronavirus [Bloomberg]