Luckily, this case was mild and the man who got it has already recovered. 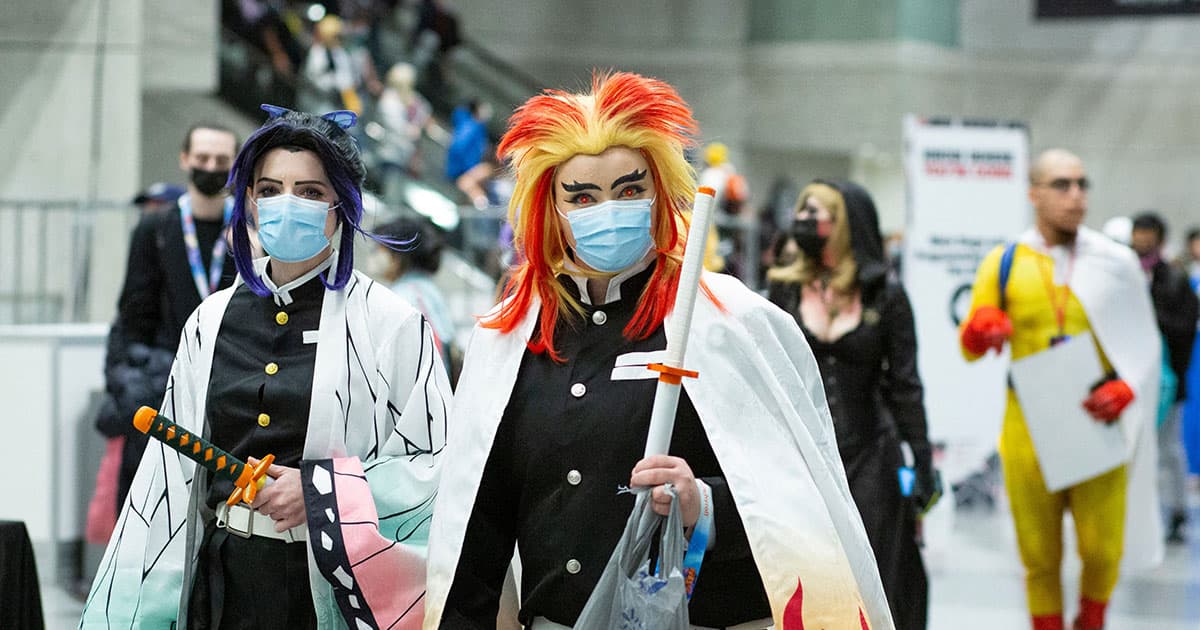 We have yet another reason to dunk on nerds, because the United States' second reported case of the Omicron COVID-19 variant seems to have come from an anime convention in New York City last month.

As Gothamist and other outlets have reported, a fully-vaccinated Minnesota man who traveled to the Big Apple to attend the Anime NYC convention is now the second person to have gotten this new, reportedly more-virulent strain of COVID.

While news of new variants is always frightening, Minnesota's Department of Health said the unidentified man's symptoms were "mild" and have "resolved" since he tested positive on November 24. For those counting at home, that means the guy tested positive about nine days ago and, as of press time, seems to be recovered.

Anime NYC — an event that required attendees have had at least one dose of vaccine and wear masks indoors — took place from November 19-21 and the man began developing symptoms on the 22nd, reports have noted.

While contact tracers are likely working to figure out who the convention attendee came into contact with, this timing of both the convention and COVID's 48-hour minimum incubation period could suggest that the man brought this Omicron strain with him, rather than the other way around.

Since South African scientists discovered and subsequently warned the World Health Organization about the Omicron variant last week, there's been ramped up concern over reports that this new COVID strain could be more transmissible than those that came before, even in fully-vaccinated people.

Nevertheless, there's a lot we don't know about it, and officials like New York's Interim Governor Kathy Hochul are warning the public not to panic, and to instead continue to focus on mitigation efforts — getting vaccinated being chief among them.

As of right now, we can't say whether Omicron is the vaccine-resistant variant so many people fear, or if like the Delta variant that became dominant in both the minds and bodies of the American public over the summer and fall, this, too, shall pass.

READ MORE: WHO has not seen any reports of deaths caused by omicron variant, urges people not to panic as delta still dominant [MarketWatch]

More on Omicron's origins: A Disastrous Collision Between COVID and HIV May Have Caused the Omicron Variant