The scientist who first discovered the Omicron variant has a fascinating theory. 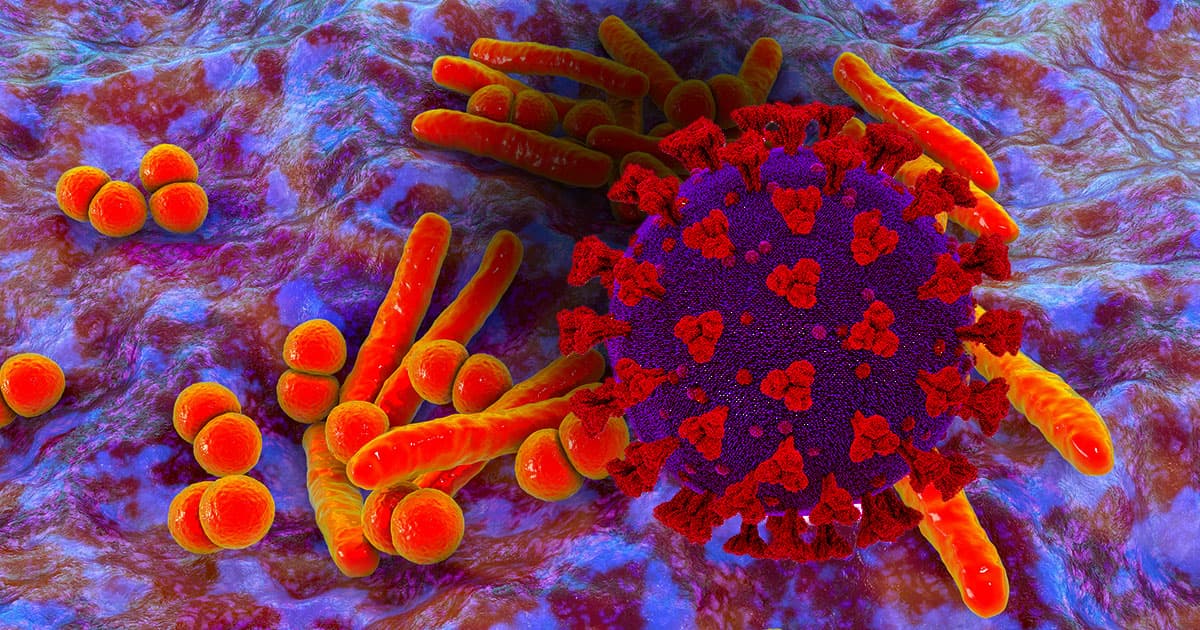 The South African scientist who was first to alert the world to the existence of the new Omicron COVID-19 variant believes that it likely emerged after running rampant through the body of an unvaccinated HIV-positive person.

As The Los Angeles Times reports, bioinformatician Tulio De Oliveira has long been on alert for new strains of COVID to begin spreading in South Africa, where a large percentage of the youth population has uncontrolled HIV and many are unvaccinated.

In June, a study conducted by De Oliveira and colleagues focused on a single South African HIV patient who kept testing positive for COVID for 216 days — and in that amount of time, scientists detected a total of 13 unique mutations to the virus from her samples. Although the patient was hospitalized early after her initial positive test, she never became critically ill from the coronavirus, and when her antiretroviral medications were replaced about six months into the study, she both cleared her coronavirus infection and got her HIV under control within a few weeks.

Nevertheless, continued study of the patient's biosamples revealed a total of 30 genetic changes, including some that could affect how well the virus responds to vaccines or treatments.

And now De Oliveira, who alerted the World Health Organization to the existence of the Omicron variant circulating in South Africa that has since been revealed to be in Europe and the United States, is seeing a similar pattern emerge with this variant.

Prior to the June study, virologists did not believe that people with HIV or AIDS would suffer outcomes any worse than other immunosuppressed people. Since De Oliveira's study, which was mostly overlooked in the West, research suggests that while people with HIV or AIDS are not at that much greater a risk for severe illness than other immunocompromised people, they may, in situations such as South Africa's where many people have either undetected or uncontrolled HIV, be host to mutations and variants because the virus can survive longer in their bodies due to their suppressed immune systems.

When the initial research was released over the summer, De Oliveira expressed cautious optimism that these findings could "be a golden opportunity to control the HIV epidemic and protect the world from variants."

Now it seems like that outlook was overly sunny, as the US and Europe respond to the rise of the Omicron variant by restricting travel from southern African nations in spite of it having circulated in Europe for weeks prior to De Oliveira raising the alarms to the WHO.

Many questions remain about the Omicron variant itself, much less its relationship to HIV. Though our track record thus far hasn't been great, hopefully De Oliveira's desire for further study on these dueling pandemics will result in advances for both.

READ MORE: Did a collision of COVID-19 and HIV forge the Omicron variant? [The Los Angeles Times]