Blaming South Africa is like shooting the messenger — and could result in disaster. 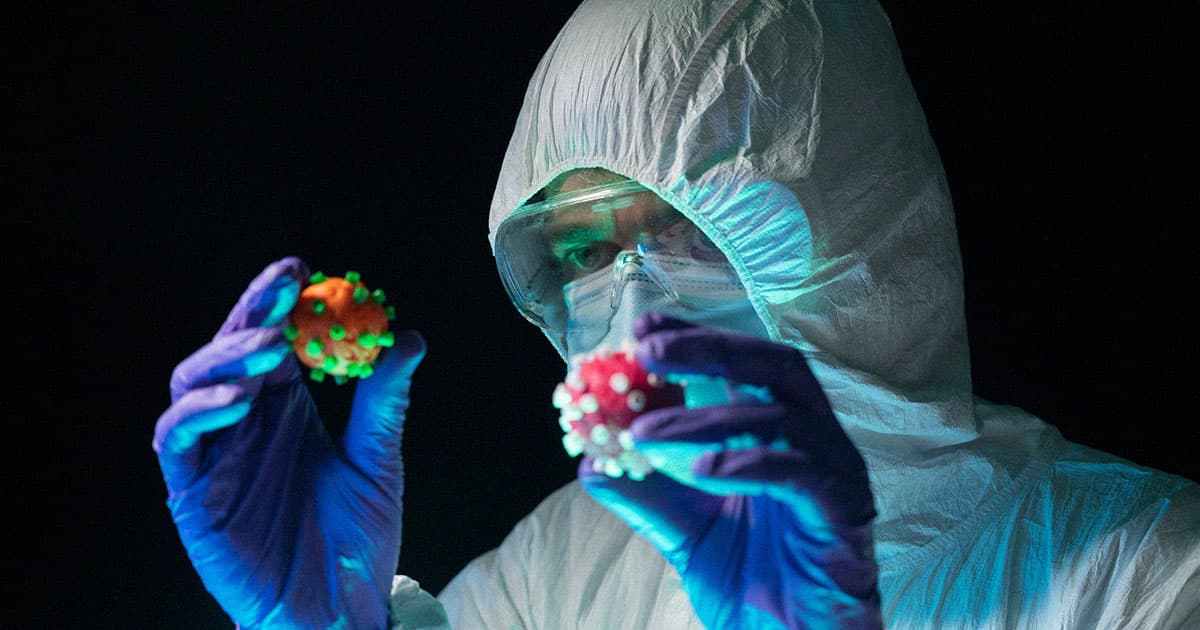 However, there’s just one big problem: The omicron variant was just discovered in South Africa. We actually have no idea where it came from.

In fact, it’s also been detected in countries including Belgium, Germany, Hong Kong, Israel, Italy, and the United Kingdom, NPR reports. While the US has yet to report any cases, its top infectious disease specialist Anthony Fauci has said that there’s a distinct possibility it's already here.

Yet the public at large has been quick to frame this as a purely South African problem just because they were the first to detect it, owing to what experts say is a nimble public health research system. But officials throughout the region were quick to point out the absurdity of the travel restrictions.

"This latest round of travel bans is akin to punishing South Africa for its advanced genomic sequencing and the ability to detect new variants quicker," the country’s Department of International Relations and Cooperation said in a statement on Saturday. "Excellent science should be applauded and not punished."

Translation: Sorry for being smarter than y’all.

Dr. Michael Ryan, the World Health Organization’s head of emergencies, urged against the knee-jerk reactions from world governments in the statement.

"We’ve seen in the past, the minute there’s any kind of mention of any kind of variation and everyone is closing borders and restricting travel," he said in the statement. "It’s really important that we remain open, and stay focused."

We’re still in the early days of the omicron variant, which means there’s still a lot more research needed to fully understand its severity. However, there are a few indications that it might not be as bad as other variants of COVID such as delta. Dr. Angelique Coetzee, the South African doctor who first spotted omicron, even told the BBC that patients infected with the variant have experienced "extremely mild symptoms."

Regardless of its severity, the global reaction to the variant’s announcement feels rushed and — let's be honest — tinged with a healthy dose of racism and bigotry towards Africans. At the very best, it's akin to shooting the messenger — and could lead to greater hesitancy for nations that spot new infectious diseases in the future to report their findings.

More on COVID: COVID May Have Messed Up One Million Americans’ Sense of Smell

7.02.22 Rx/Medicines
North Korea Claims It Only Got COVID Because South Korea Sent Over "Tainted Balloons"
6.28.22 Developments
Study Finds That Weed Puts You at Higher Risk for Hospitalization
6.22.22 Studies
If You Can't Stand on One Foot for Ten Seconds, Doctors Have Bad News
6.06.22 Cancer
Scientists Intrigued by Treatment That Put Every Single Patient's Cancer Into Remission
5.19.22 Rx/Medicines
Doctors Impressed by Drugs That Rejuvenate Immune System