Thousands of People Are About to Test an HIV Vaccine 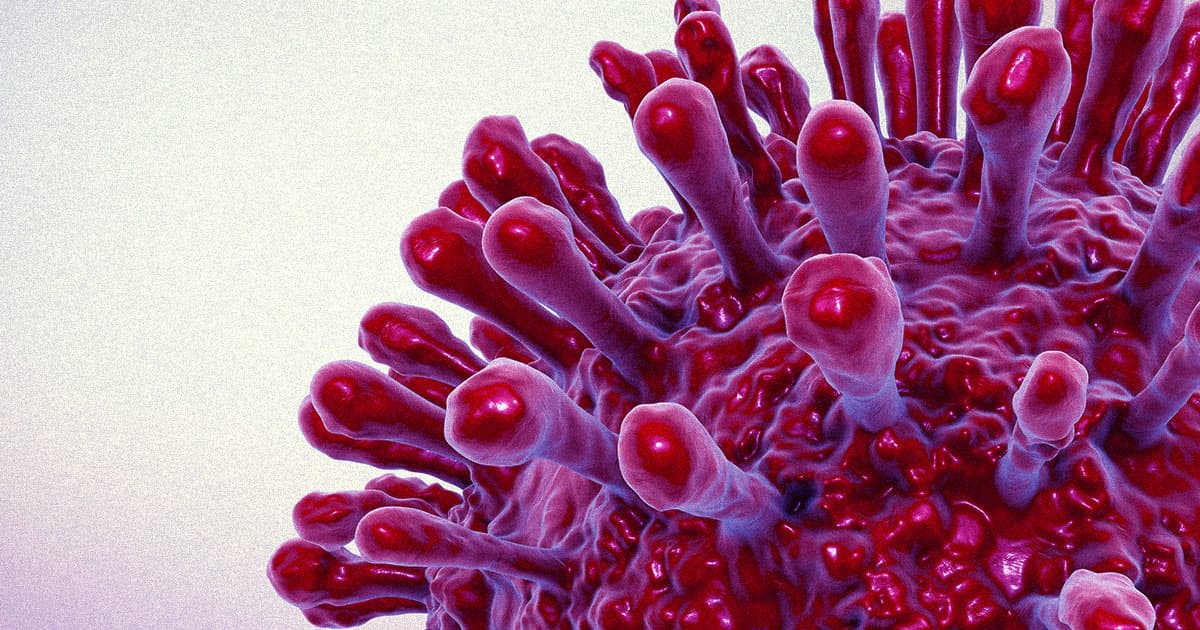 Starting in September, tens of thousands of people in Europe and the Americas will start to test an experimental HIV vaccine.

After nearly 40 years of testing more than 100 different experimental vaccines, this new drug seems to boost resistance to HIV for up to two years after being administered, Nature News reports. It's too soon to make any bold claims about how well the vaccine works — that's what the massive clinical trial is for — but the fact that the vaccine reached the third phase of clinical experimentation is a good sign that doctors may be on to something.

The trial will be run in eight countries, and participants will include 3,800 transgender people as well as men who have sex with men, according to Nature News. Half of the study participants will get four injections of the vaccine over the course of a year, and the rest will get a placebo. The vaccine itself is made of a disabled cold virus with synthetic HIV genes from strains of the virus found around the world.

The scientists hope to see at least 65 percent of the participants who actually got the vaccine protected from HIV infection, but they don't expect to have results published until 2023.

READ MORE: ‘Mosaic’ HIV vaccine to be tested in thousands of people across the world [Nature News]

More on HIV vaccines: A Revolutionary HIV Vaccine Is Going to Be Tested on 600 People Next Year