Superbugs Are Spreading, But We Can Stop It

We can help stop the creation of super-powered germs. 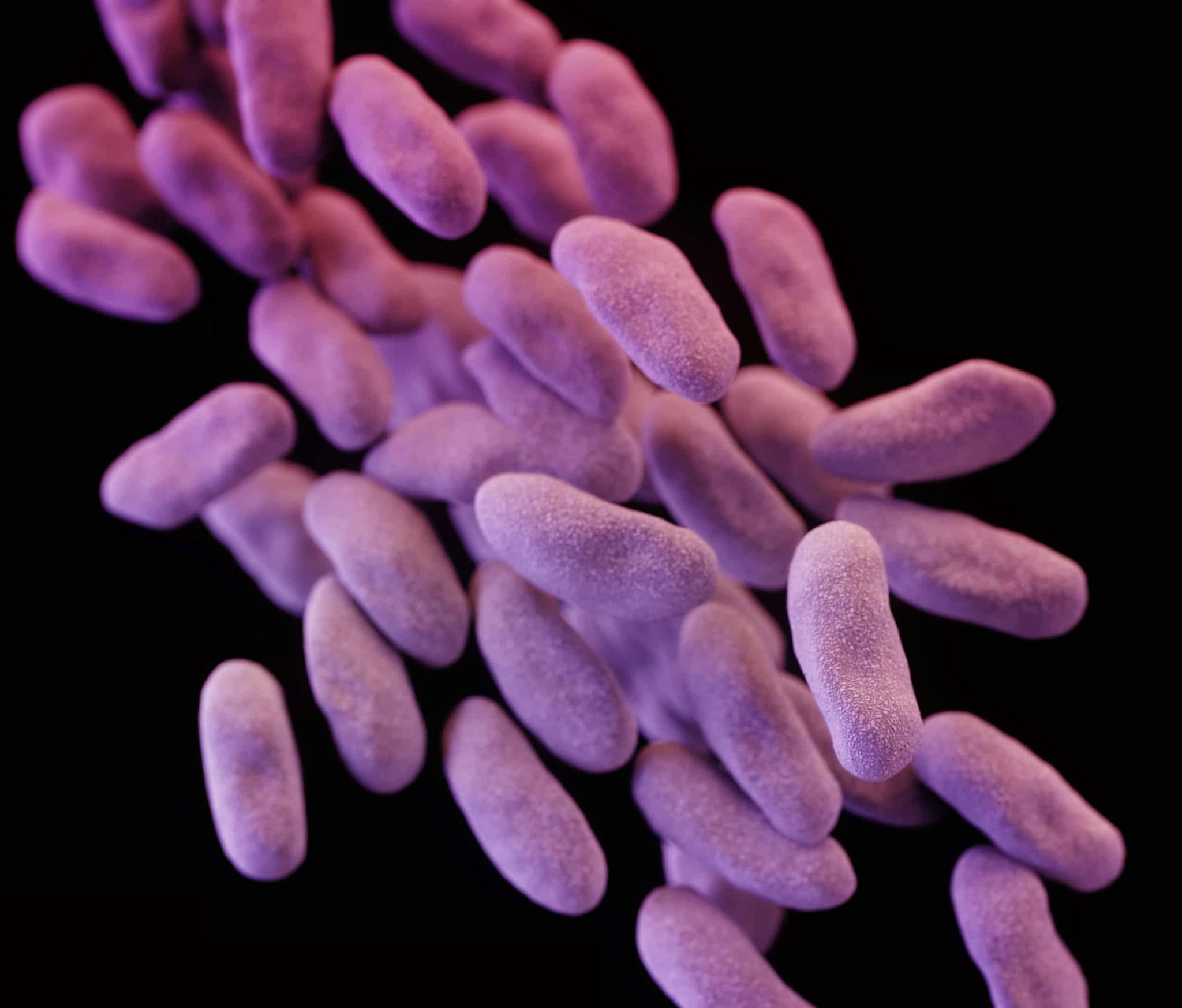 Nevada officials in January reported the death of a woman from an infection resistant to every antibiotic available in the U.S, the type of news we will likely hear more about in the future unless health care providers and consumers change their ways.

A high-level report in 2014 estimated that as many as 10 million people a year could die worldwide from antibiotic resistance by 2050.

It is so urgent an issue that the United Nations General Assembly took up the global threat of antibiotic resistance in September.

This was only the fourth health issue ever to be considered by the UN, after HIV, noncommunicable diseases, and Ebola. World leaders from multiple countries have pledged to increase awareness on global antibiotic resistance as well as to encourage best practices among the general public, health workers and policy makers to avoid the further emergence and spread of antibiotic resistance.

But as an infectious disease specialist, I know that individuals like you and me can have their own stewardship program and play a part in addressing antibiotic resistance.

Overuse at Home, Hospital - and Farm

Overuse of an antibiotic – medicine designed to kill bacterial infections – leads bacteria to build resistance to these drugs, thus becoming what is commonly called a “superbug.”Patients who are admitted to a U.S. hospital have a one in seven chance of acquiring a superbug while in the hospital.

This overuse does not have to happen. According to the CDC, almost 50 percent of outpatient antibiotic prescriptions for patients with acute respiratory conditions are unnecessary.

Each year in the United States, at least two million people become infected with bacteria that are resistant to antibiotics, and at least 23,000 people die each year as a direct result of these infections.

In the hospital setting, one in two patients will receive an antibiotic.

The CDC published a report in 2013 that lists the top 18 drug-resistant threats to the United States. One of the bacteria listed as an urgent threat is clostridium difficile, C. difficile which causes diarrhea that is potentially life threatening. C. difficile diarrhea or C. diff., is a known side effect that can occur from any antibiotic.

The CDC estimates about 15,000 people die from C. difficile infections every year. The more sobering statistic is that many of these deaths are preventable because the antibiotic that causes the C. difficile diarrhea is actually unnecessary.

How to Stop It

In an effort to help hospitals develop antibiotic prescribing improvement programs called “antibiotic stewardship” programs, the CDC and The Infectious Diseases Society of America have developed toolkits and guidelines to assist health care providers in the fight against antibiotic-resistant “superbugs”.

The battle against super bugs will not be won, however, until consumers and patients join in. Few, if any, new antibiotics are in the pipeline.

A Different Kind of Drug Abuse

When people begin to feel “sick,” they often will seek out medication to treat their symptoms, even if medication is not warranted. Health care providers sometimes feel pressured by patients to prescribe antibiotics, and sometimes providers see prescribing them as the fastest way to get a patient out of the office.

One of the most common abuses of antibiotics is for the treatment of respiratory symptoms that are often caused by viruses, which do not respond to antibiotics. Antibiotics only work against bacteria.

This situation is where you come in as a super bug superhero. Here are some examples of common situations of how you can behave, with and without antibiotic stewardship.

With stewardship, you describe your symptoms and ask, “What do you recommend for my symptoms? I am concerned about the overuse of antibiotics and the risk of C-diff and super bugs. I am an antibiotic steward.”

And, you can be an antibiotic superhero if you find yourself hospitalized.

For starters, patients need to understand the risk of acquiring infections while they are in the hospital. Every day, patients get infections in health care facilities while they are being treated for something else. In 2014, results of a CDC project estimated there was 722,000 healthcare acquired infections (HAI) in U.S. acute care hospitals. About 75,000 patients with HAIs died during their hospitalizations.

Without stewardship, you smile at them as they start to examine you. With stewardship, you ask, “Have you all washed your hands before you touch me? I am concerned about acquiring C. diff and superbugs while I am in the hospital. I am an antibiotic steward.”

Health Care Providers Can Be Superheroes, Too

According to the CDC, 30 to 50 percent of antibiotic use in hospitals is unnecessary or inappropriate. Antibiotics are societal drugs; the more we use them, the less effective they become.

Health care providers who prescribe antibiotics need to change their behavior, too. Remember when cigarette smoking was marketed in magazine ads and TV commercials as macho or even glamorous? Until we learned it actually can kill us. The overuse, misuse, and abuse of antibiotics “just-in-case” there is an infection creates superbugs, which can kill us, just as cigarettes kill.

Health care providers must prescribe antibiotics more responsibly. Mandating antibiotic stewardship program to oversee the utilization of antibiotics in acute care hospitals is one example. Identifying poor performing hospitals with HAI in a Consumer Reports article is an example.

The global Ebola outbreak taught us the world is one and that every superbug is just a plane ride away. If every consumer, patient, and health care provider joins in the fight against superbugs by becoming an antibiotic steward superhero, all societies will benefit.