No, There Has Not Been a Successful Human Head Transplant — and There May Never Be

"It's despicable and dangerous for real science." 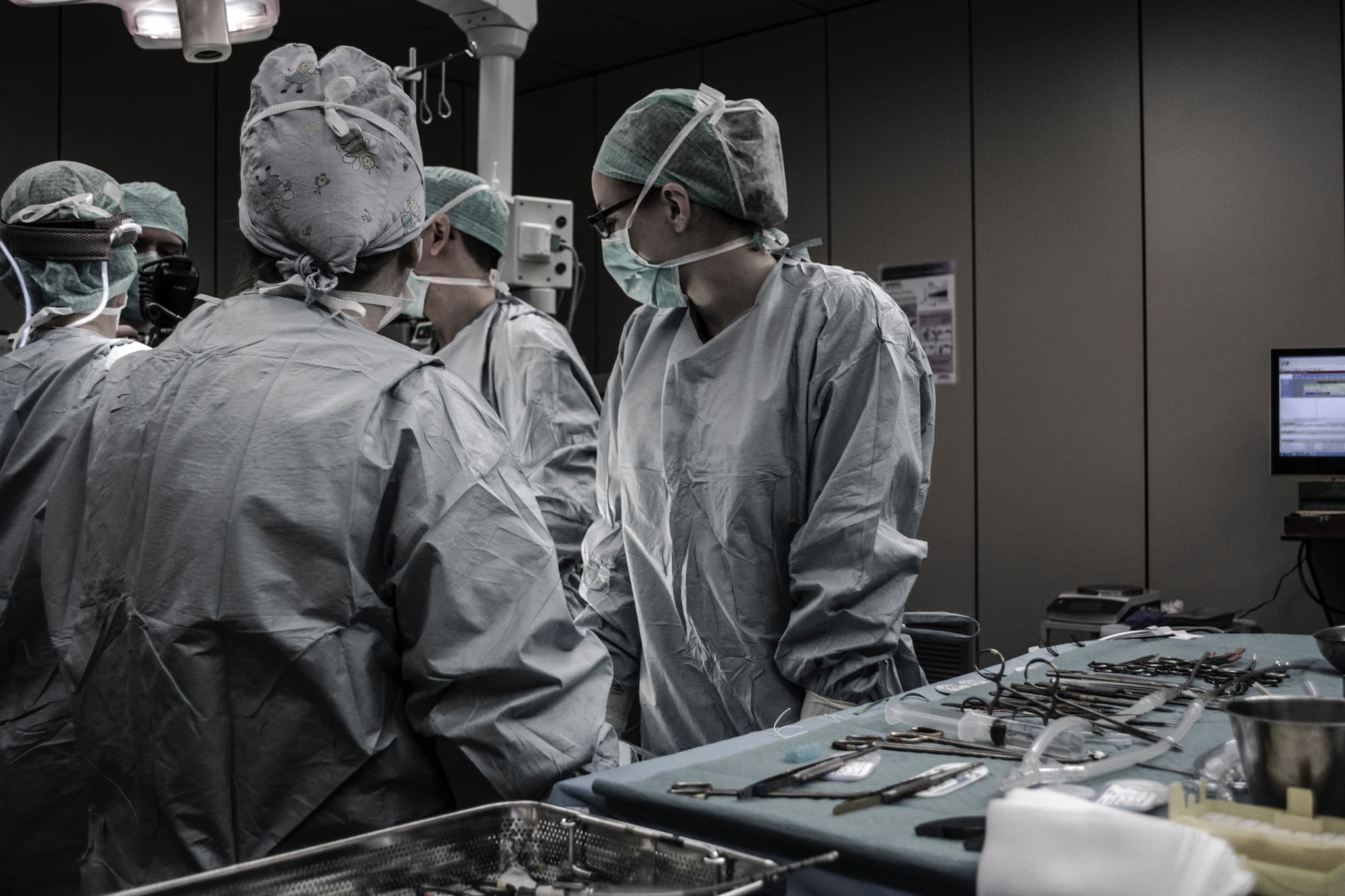 Sergio Canavero claims he's carried out the world's first human head transplant; a surgery he's been hyping up for over two years. Canavero claims to have successfully completed the head transplant using corpses. While that would technically demonstrate the attachment (or reattachment) of nerves and blood vessels, there are many other factors that would prohibit the procedure from having any real practical application.

"I work with our group here that does face transplants at NYU, and we can barely make those work," Arthur Caplan, founding head of the division of medical ethics at NYU School of Medicine, told Futurism "A head transplant, to people here, is ludicrous. We can barely keep the face from being rejected, much less all the tissues of the head."

"The way he talks about head transplants, it's like unscrewing a bulb from a socket and putting in a new one," explained Caplan. "But obviously the chemistry where the new brain will be exposed, and the neural inputs, will be very different. Even if you could keep somebody alive – which I doubt, because of immune rejection – but even if you could, I think they'd be insane, because the brain wouldn't be able to process the new environment. I think that's a limit on head transplants, generally."

Caplan doesn't expect to see a successful head transplant any time soon, if ever. He does see regenerative medicine and research into artificial intelligence as being more likely to bear fruit in this area. Head transplants, meanwhile, may one day be compared to archaic procedures like purging and leeching.

"It's despicable and dangerous for real science," said Caplan. "I say that because it's basically been announcements by press release. He's set up shop in China because no one else in the world has any credence in what he's doing. He hasn't demonstrated in animals that he can do what he says he can do, and there's no reason not to."

Caplan refers to the fact that while Canavero has performed surgeries on monkeys and rats, there are doubts about his claims to have reconnected the spinal cord, and he has not successfully kept the animals alive or conscious for any significant amount of time.

Canavero's purported monkey head transplant did not include any attempt to reconnect the spinal cord, meaning that even if the surgery went off without a hitch, the patient would be paralyzed. In terms of real-world benefit, though, if someone was to successfully demonstrate the ability to repair a spinal cord, that would have more utility to medicine than a head transplant procedure.

"If he did know how to make the spinal cord regenerate, there are literally millions of people worldwide with damaged and severed spinal cords," Caplan explained. "Instead of yammering on incessantly about head transplants, if he had something to help them, he should be using it with them – that's the natural place to go."

Claims like those being made by Canavero muddy the waters of what's actually possible with modern technology. That doesn't just affect people working to advance the field of transplantation; it also impacts the wider scientific community.

"People believe that scientists who are using powerful technologies will just screw around with them, and it gives a bad reputation to mainstream scientists," said Caplan. "It looks like they'll try cloning, or they'll try this, or they'll try to make superbabies. You keep saying , 'well, the technology isn't close for any of those things in humans.' But then this guy comes along and gets a lot of press attention, and so he casts doubt on the trustworthiness of mainstream scientists and doctors."

"He also does one other thing, which is that he offers false hope," Caplan added. "There are people out there with paralyzed bodies, and people dying of terrible diseases, who think, 'maybe I could transplant my head.' It's cruel to them, and then they kind of get angry with disappointment when the technology doesn't deliver."

Scientists and doctors who aim to push the limits of modern medicine have ethical responsibilities. If they attempt to misrepresent the scope of their work, they can harm not just their peers but the very people their research is purported to benefit.

11.27.18
Scientists Around the World Condemn That CRISPR Baby Experiment
6.16.17
Head Transplant Doctor Reports Successful Repair of Spinal Cord in Rats
4.29.17
Cryogenically Frozen Brains Will Be 'Woken up' and Transplanted in Donor Bodies Within Three Years, Neurosurgeon Claims
12.06.22
As Elon Musk Promises Human Brain Implants in 6 Months, Remember He Promised a Million Tesla Robotaxis by 2020
12.06.22 Breakthroughs
Scientists May Have Finally Discovered Why People Get Sick in the Winter