Cryogenically Frozen Brains Will Be 'Woken up' and Transplanted in Donor Bodies Within Three Years, Neurosurgeon Claims

He wants to give brains on ice a second chance at life. 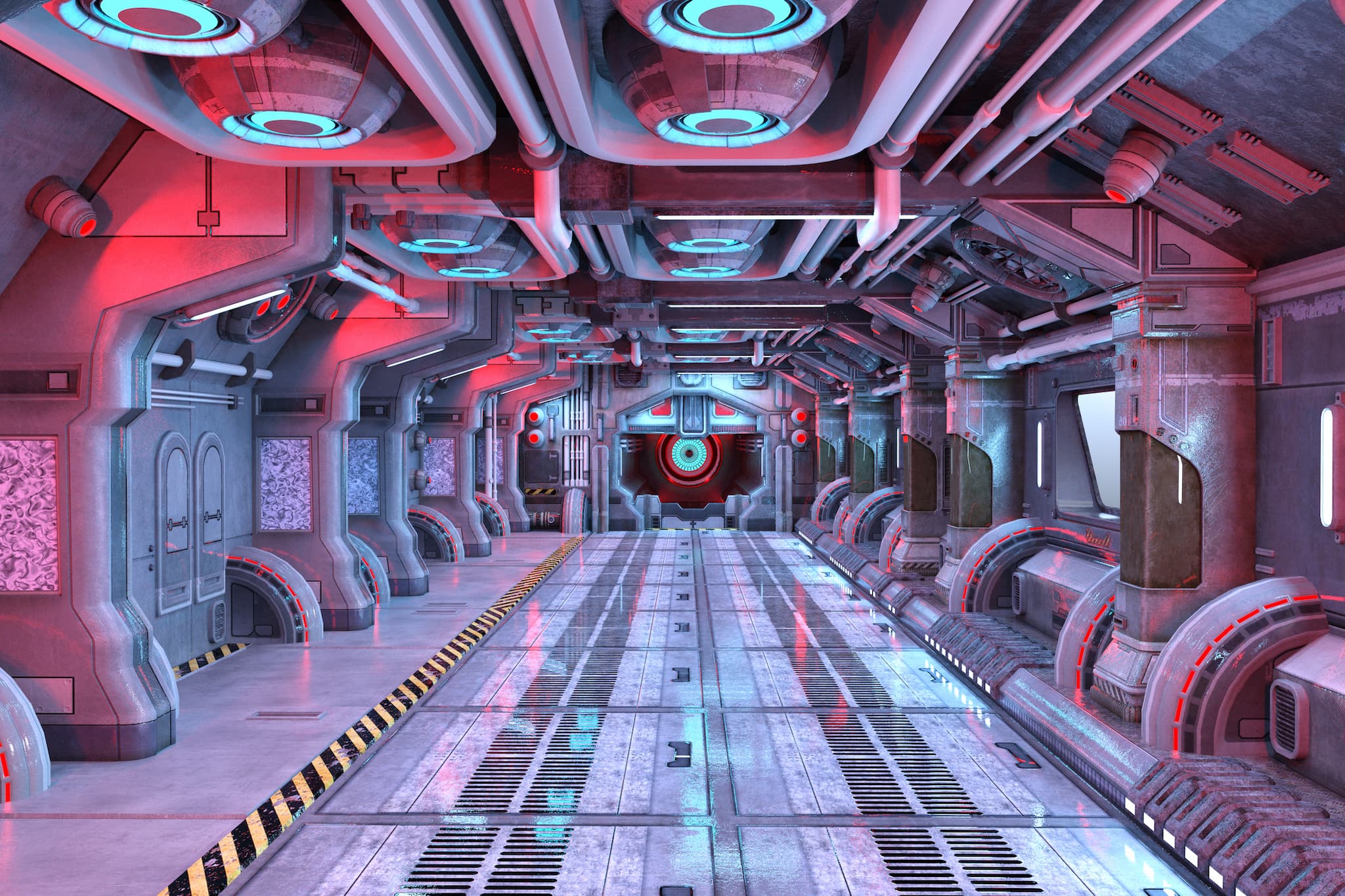 One World's First After Another

Given the remarkable advances that have been made in medicine in recent years, it's hard to believe anything is still truly impossible. Artificial intelligences are diagnosing diseases, real-life cyborgs walk among us, and we're finding promising new clues on our quest for immortality. Even more remarkable breakthroughs are on the way,  but if any one research team truly faces seemingly insurmountable odds, it has to be that of Professor Sergio Canavero, Director of the Turin Advanced Neuromodulation Group.

Four years ago, the acclaimed neurosurgeon announced his plan to complete the world's first human head transplant, and this week, in an interview with OOOM, he confirmed that the controversial operation will take place within the next 10 months. According to Canavero, the operation will occur in Harbin, China, with Xiaoping Ren of Harbin Medical University leading the surgical team, and contrary to previous reports, a Chinese citizen, not Russian Valery Spiridonov, will be the recipient of a donor body.

However, the most remarkable news to come out of Canavero's interview doesn't have anything to do with the head transplant at all, but what he plans to do afterwards: "As soon as the first human head transplant has taken place, i.e., no later than in 2018, we will be able to attempt to reawaken the first frozen head."

Canavero plans to remove the brain from a head that has been frozen at -196 degrees Celsius (-320 degrees Fahrenheit) and submerged in liquid nitrogen. He'll then place the brain in a donor body in an attempt to effectively bring the patient back from the dead and, in the process, clear up humanity's questions about the afterlife.

"If we bring this person back to life, we will receive the first real account of what actually happens after death," said Canavero. "The head transplant gives us the first insight into whether there is an afterlife, a heaven, a hereafter, or whatever you may want to call it or whether death is simply a flicking off of the light switch and that’s it."

Clearly, this is the stuff of science fiction, and the medical community — and society at large — has every reason to be very skeptical of its potential for success.

“The advocates of cryogenics are unable to cite any study in which a whole mammalian brain ... has been resuscitated after storage in liquid nitrogen," Clive Coen, Professor of Neuroscience at King’s College London, told The Telegraph, adding, “Irreversible damage is caused during the process of taking the mammalian brain into sub-zero temperatures."

Even if it did work and the frozen brain did "wake up," there's no telling what kinds of complications the patient could experience, from decreased mental faculties to unimaginable mental trauma. Though we do now live in a world in which the seemingly impossible is becoming possible, some experiments might be better suited for works of sci-fi than modern hospitals.

11.20.17
No, There Has Not Been a Successful Human Head Transplant — and There May Never Be
6.16.17
Head Transplant Doctor Reports Successful Repair of Spinal Cord in Rats
11.30.22 Developments
Student Journalists Expose Claims of Scientific Misconduct Against Stanford's President
11.30.22 Developments
Raw Liver Eating Bodybuilder Accused of Injecting Himself With $11,000 Worth of Steroids Every Month
11.29.22
Former CEO Sues Company That Fired Him for Microdosing LSD in an Investor Meeting