In the future, blood sugar will be controlled by smartphones, not needles. 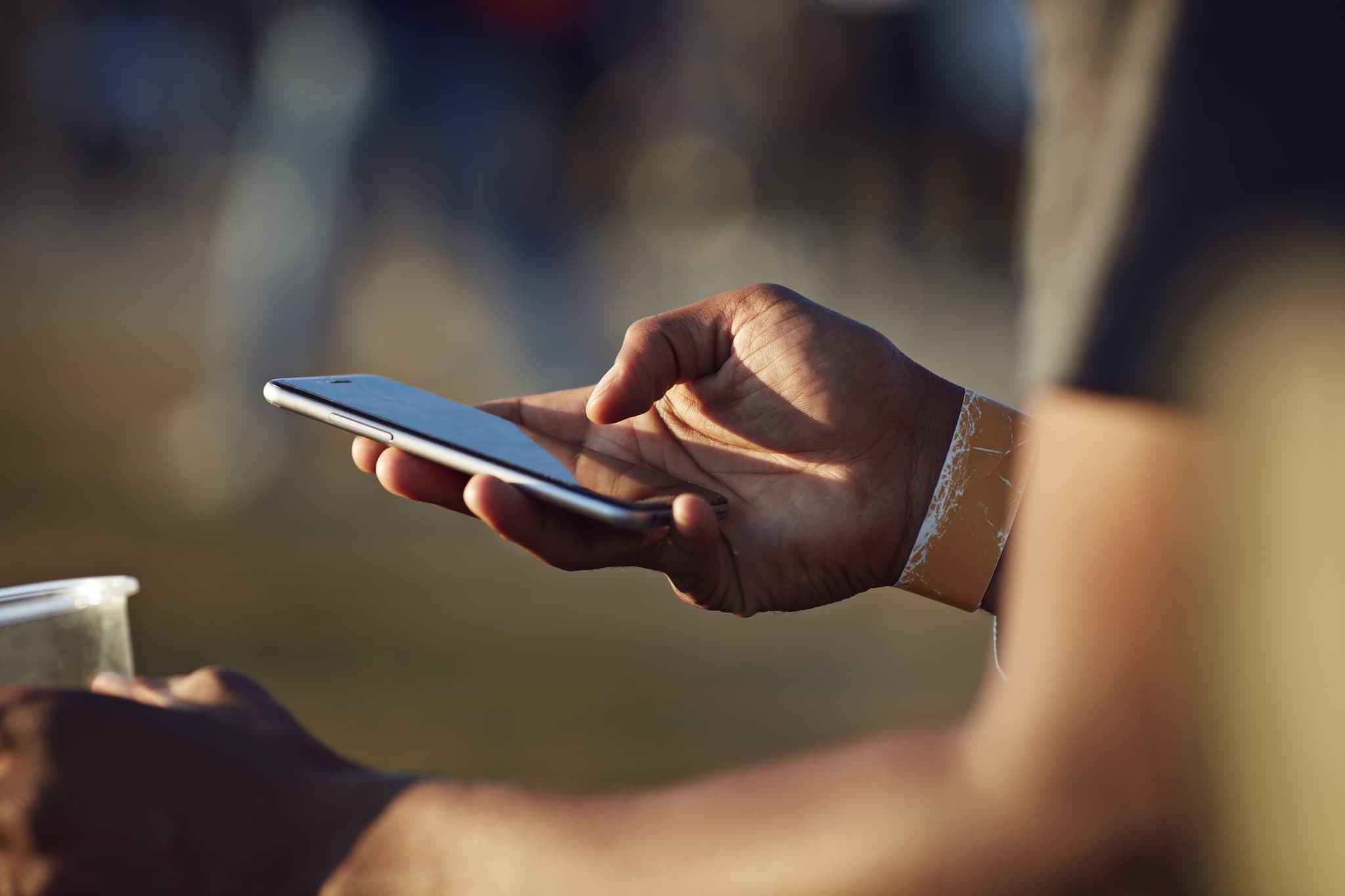 An App For Diabetes

For people with diabetes, insulin injections are often an inevitable part of life. However, a new device created by Chinese researchers and tested in mice may make needles a thing of the past. The team implanted insulin-producing cells into diabetic mice and then used a smartphone app to “switch” those cells on. Within two hours, the blood sugar levels of the mice were stabilized by the device, which its creators are calling HydrogeLED.

To date, the device in its most advanced form — a hydrogel capsule the size of a coin — can be implanted under a mouse’s skin. The capsule contains the insulin-producing cells and LED lights. The cells are engineered release insulin only when those lights turn on.

The mouse's blood sugar levels can be monitored with a separate Bluetooth-enabled glucometer that alerts the app when levels climb too high. The app will then switch on the LEDs, triggering the release of insulin. The user can also manually control how bright the LEDs are and how long they shine, thus controlling how much insulin the cells make.

There is no doubt that this is an amazing development, but it remains limited for now. The mice are confined within an electromagnetic field coil that acts much like a smart home hub; this is how the app can communicate with the server. The LEDs are powered by the electromagnetic field itself, which means that the entire system would stop working outside the coil.

In human terms, for the app to work reliably at this point, the patient would need to stay on permanent house arrest. Furthermore, the device in its current form still tests blood sugar with a needle.

Future versions of the HydrogeLED will ideally solve both of these issues. According to Popular Science, study author Haifeng Ye plans for 24-hour monitoring of blood sugar with a built-in glucometer that automatically triggers LEDs when insulin is needed. Also, incorporating batteries would allow patients to be totally mobile.

The HydrogeLED is not yet ready for human trials. Ye and his team have tested it over the course of 15 days in several animals, but will need to test it in more varieties of larger animals for longer periods of time. In addition, to ensure that the device won't trigger an immune response or rejection in users, the team must ensure that all the materials in each component are safe for implantation.

That said, the HydrogeLED has the potential to change the way patients handle diabetes, making treatments more discreet and effective.