Magic mushrooms can improve the lives of people of those who suffer psychiatric disorders. 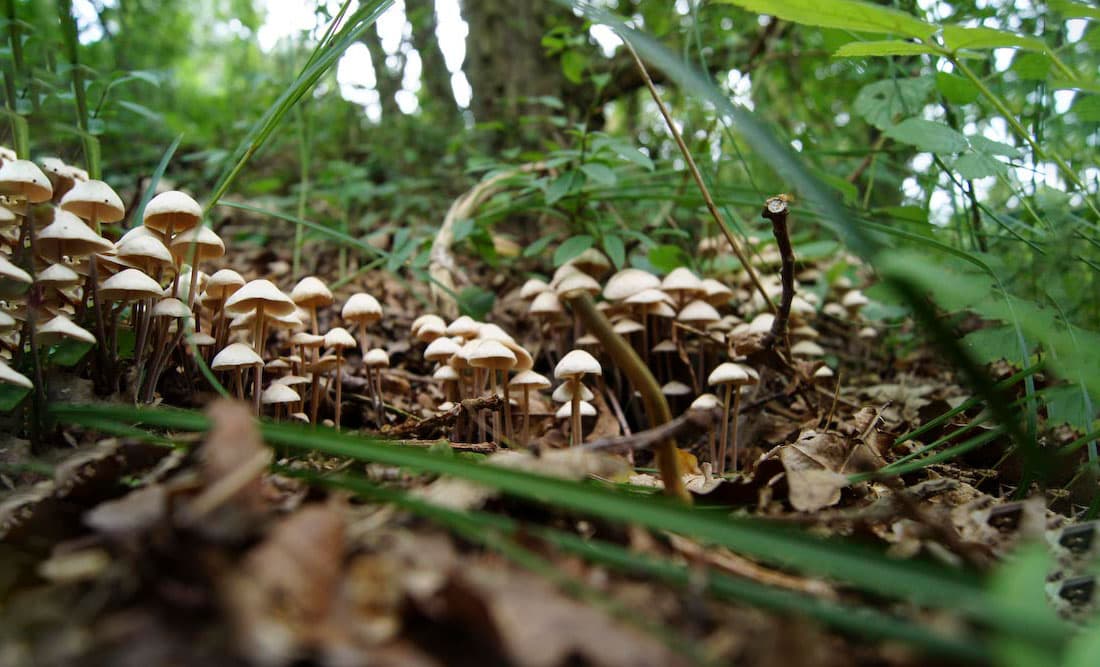 A review of the research on combining therapy with the psychoactive component from magic mushrooms has concluded it's not only a safe and effective way to treat conditions related to anxiety, depression, and addiction, it could be better than many existing forms of treatment.

The findings reinforce the need to explore the full impact of the psychedelic compound called psilocybin, a drug that is showing increasing promise in its ability dramatically improve the lives of those who suffer debilitating psychiatric disorders.

Psychedelics such as lysergic acid diethylamide (LSD) and psilocybin have a reputation more as a party drug than as forms of therapeutic medication.

But their similarity to neurotransmitters such as serotonin and their ability to affect our perception and mess with our state of consciousness has made them attractive candidates for treating various psychiatric conditions.

Studies have found patients with severe depression have improved after taking small amounts of psilocybin alongside supportive therapy sessions, with evidence that their brains have strengthened links across previously disconnected regions.

These kinds of results demand attention, demonstrating great potential for using serotonin agonists such as psilocybin to block problematic networks in the brain while therapy can be used to create more functional ones.

A review by researchers in California has shown such studies aren't outliers, prompting a need to step forward with testing.

Their analysis of seven clinical trials conducted over the past decade testing the effects of psilocybin-assisted therapy on anxiety, depressive disorders, addiction, and obsessive-compulsive disorder has shown the drug.

"Psilocybin-assisted therapy has been shown to be safe in several studies across a variety of patient populations," researcher Kelan Thomas of Touro University California explained to Eric W. Dolan of PsyPost.

Compared with other forms of treatment on validated psychiatric rating scales, therapy with psilocybin has resulted in a larger effect, suggesting it could be a better option for many patients, especially those who have failed to respond to other medications or procedures.

"One important distinction from these other session-based treatments would be that the benefits of psilocybin-assisted therapy may only require a few dosing sessions and the effects appear to persist longer than other treatment options," the researchers write in their report.

This isn't to say the drug can be beneficial independently as a form of medication – research on the therapeutic impact of psychoactive drugs is pretty thin on the ground due to ethical constraints, but that also means there's no strong evidence supporting use of psilocybin without the support of therapy sessions.

It is a good reason to now conduct larger trials with more powerful statistical tools to aim for getting the US Food and Drug Administration's big tick of approval.

"The clinical trials summarised were Phase 2 studies investigating safety and efficacy endpoints, but some of the studies were open-label and lacked statistical analysis," says Thomas.

Phase 3 trials would establish the drug's actual effectiveness and comparative value as a bona fide treatment, bringing it one giant step closer to being an option for licensed – and trained – psychiatrists to use with patients.

One advantage of such rigorous testing of pharmaceuticals such as psilocybin is the establishment of evidence challenging decades of negative association as illicit and therefore harmful substances.

3,4-Methylenedioxymethamphetamine (MDMA) is the active component in what's commonly called ecstasy, a drug that's come in and out of fashion on the dance club scene since the 1980s.

Studies have also demonstrated its effectiveness in treating conditions associated with everything from autism spectrum disorder to post-traumatic stress, but like psilocybin, there are years of testing and biases to overcome before we'll be seeing its full potential as a form of medication.

Changing attitudes and laws towards cannabis as a valid treatment could well open the way for other psychoactive substances to be seen in a new light.

This research was published in the Journal of Psychoactive Drugs.