President Donald Trump Has Been Diagnosed with COVID 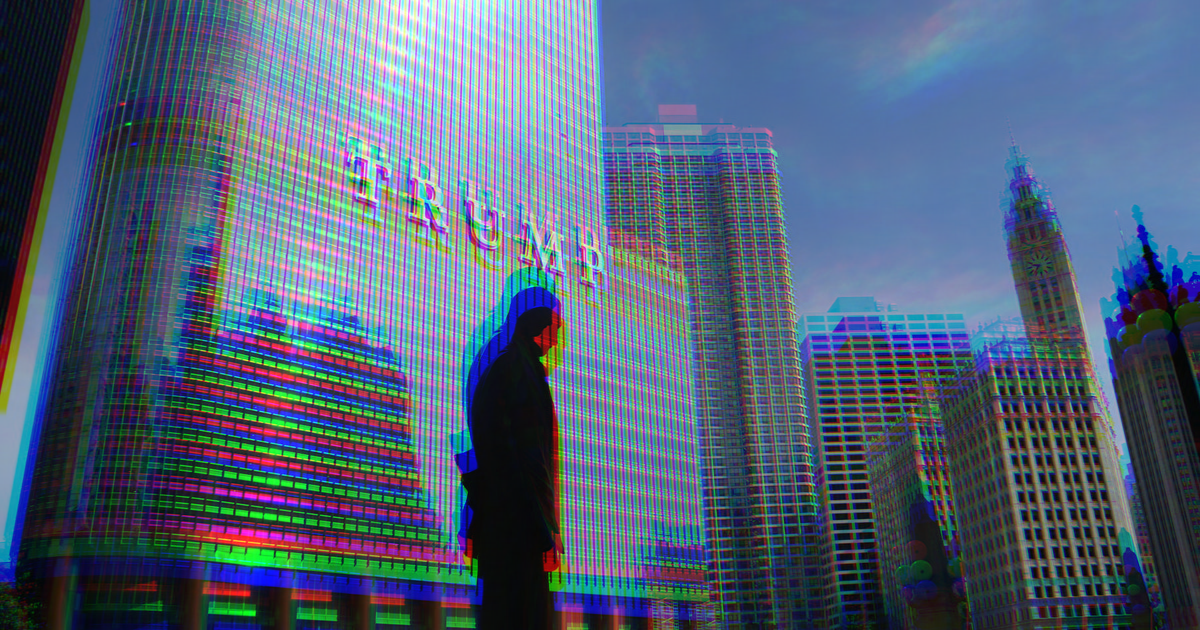 In a dramatic twist, US President Donald Trump admitted early this morning that he had tested positive for COVID-19.

"Tonight, [first lady Melania Trump] and I tested positive for COVID-19," he wrote on Twitter. "We will begin our quarantine and recovery process immediately."

The development comes with just weeks left in the presidential election, but it's impossible to predict its results. Some people who catch the coronavirus become extremely sick, and a small percentage die. Many others have mild symptoms or remain entirely asymptomatic. Even if Trump's case is not severe, though, it will likely force him to miss crucial weeks of campaigning and perhaps the next debate.

The news also comes as a weighty inflection point after the Trump administration's uneven handling of the pandemic. Though Trump admitted privately during the early months of the outbreak that the virus posed a grave threat to public health, he has publicly downplayed its risk at every turn. He's also ignored his own health officials and, during a particularly strange press conference in April, suggested curing patients by injecting disinfectant or shining ultraviolet light inside their bodies — notions that were universally decried by doctors.

He's also refused to wear a mask at almost all times, and upbraided others for doing so. As recently as Tuesday night, at the first presidential debate, Trump mocked his opponent Joe Biden for wearing a mask in public.

"I don’t wear masks like him," Trump said, sarcastically. "Every time you see him, he’s got a mask."

In fact, one of those rallies appears to have infected close Trump supporter Herman Cain with COVID in June. Cain became extremely ill and died from the disease in late July. In a macabre twist, Cain's twitter account has posthumously continued to play down the risk from the virus.

And it was likely another rally that led to the infection of Trump himself. Last night, before Trump's diagnosis, Bloomberg reported that Trump aide Hope Hicks had tested positive for the virus — after traveling with Trump to both the debate and a political rally in Minnesota.

Before his own results came back, Trump took the opportunity to blame the military or police for infecting Hicks with the virus.

For now, White House officials are holding out hope for a speedy recovery.

"The president and first lady are both well at this time, and they plan to remain at home within the White House during their convalescence," White House physician Sean P. Conley said in a statement, according to the New York Times. "Rest assured I expect the president to continue carrying out his duties without disruption while recovering, and I will keep you updated on any future developments."