"It's this difficult balance of needing the videos, but also protecting your own mental health." 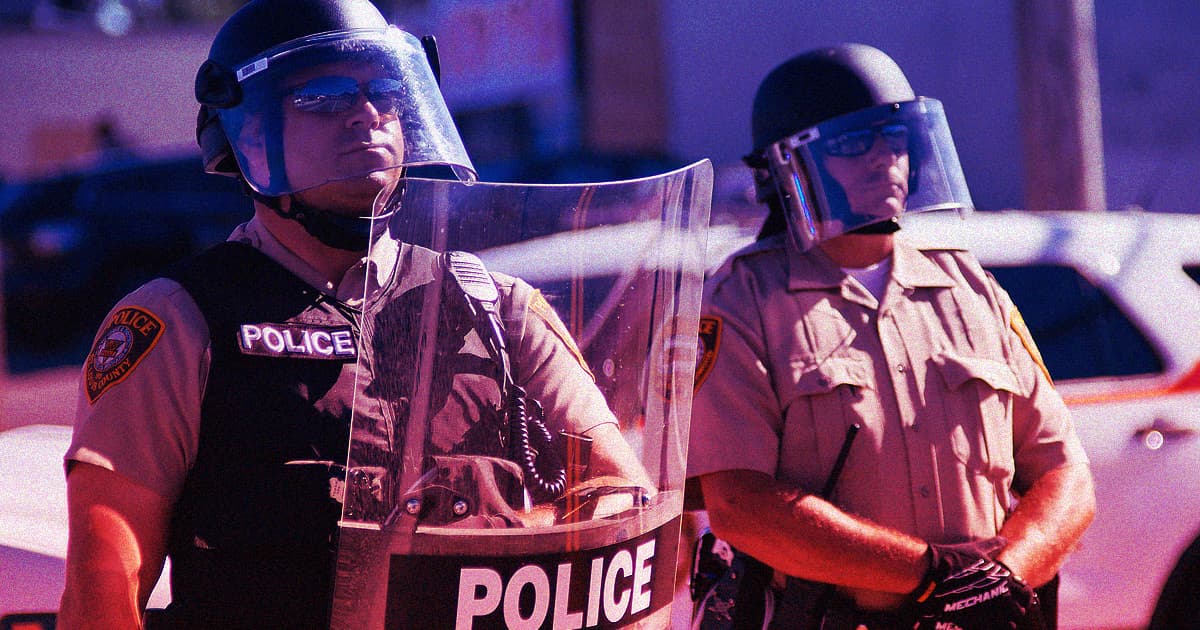 It's difficult to go online these days without seeing yet another video of police attacking protestors or killing civilians. These videos are an essential aspect of holding the powerful accountable, but The Verge reports that they're also having a disastrous effect on young people's mental health.

According to research published in the Journal of Adolescent Health, Black and Latinx teens who were exposed to more videos of police violence and of undocumented immigrants held in cages at ICE detention centers showed greater signs of depression and post-traumatic stress disorder symptoms — a chilling finding that illustrates the tension between online activism and emotional wellbeing for vulnerable populations.

Brendesha Tynes, the study's lead author as well as a psychology and education expert at the University of Southern California, Los Angeles, told The Verge that she feels the videos are crucial to the success of the ongoing movement to end police violence.

"We need these videos. These videos are going to change the world," Tynes told The Verge. "It's this difficult balance of needing the videos, but also protecting your own mental health."

But, she adds, there must be better mental healthcare resources for people of color, lest they become traumatized or feel dehumanized by the videos.

The videos of police violence could even be planting the seeds of emotional trauma during a formative time in these young people's lives, Tynes argues, and she urged families to keep an eye out for each other and to seek out help if they need it.

"There's a stigma for some communities around seeking mental health services, but we're at a point where we can’t afford to have the stigma," she told The Verge.

READ MORE: HOW VIDEOS OF POLICE BRUTALITY CAN TRAUMATIZE KIDS AND TEENAGERS [The Verge]

5.25.22 Genetics
Elon Musk Speculates About Storing All Human DNA in Database
"And it'll be used for good, right?"
By Victor Tangermann / Read More >>
5.23.22 Developments
Monkeypox Is Spreading Through Sex, WHO Disease Specialist Says
"What seems to be happening now is that it has got into the population as a sexual form, as a genital form..."
By Victor Tangermann / Read More >>
5.22.22 Developments
Joe Biden is Worried About Monkeypox
"It would be consequential."
By Lonnie Lee Hood / Read More >>
Keep up.
Subscribe to our daily newsletter to keep in touch with the subjects shaping our future.
+Social+Newsletter
TopicsAbout UsContact Us
Copyright ©, Camden Media Inc All Rights Reserved. See our User Agreement, Privacy Policy and Data Use Policy. The material on this site may not be reproduced, distributed, transmitted, cached or otherwise used, except with prior written permission of Futurism. Fonts by Typekit and Monotype.