People Are Experiencing a "Contact High" at Vaccination Centers

Truly getting high on life. 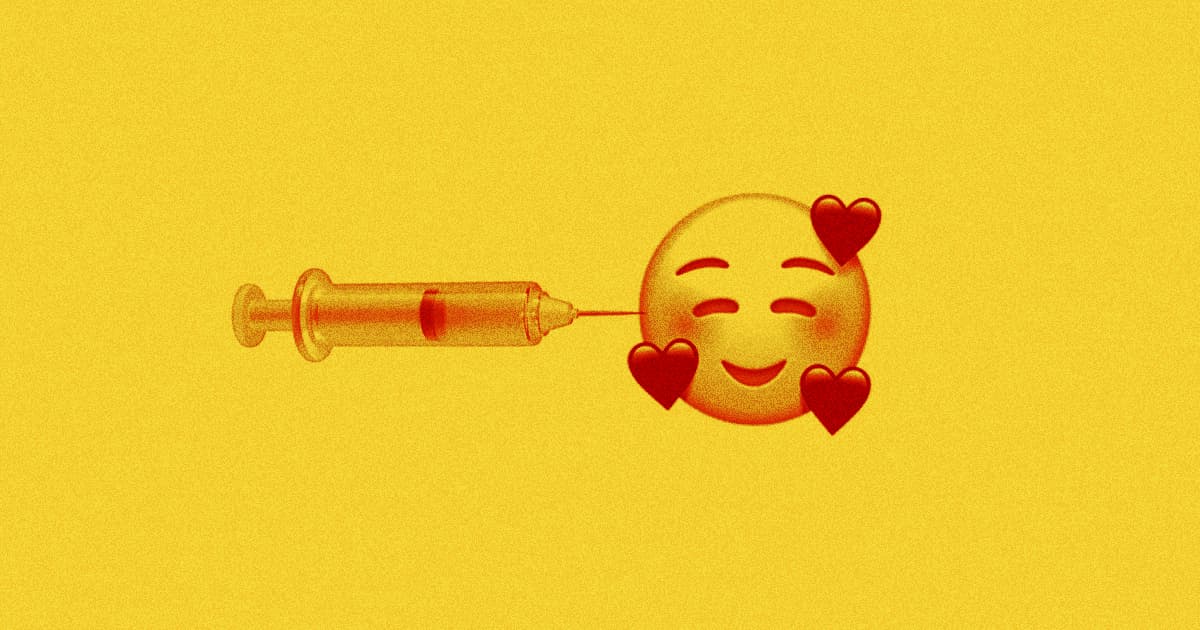 There's something exhilarating about getting a COVID-19 vaccine injected into your arm.

The past year and change has been a disaster, especially in the United States: Over 500,000 of our friends, family members, loved ones, and neighbors have died, and the government's response illuminated and exacerbated the structural inequalities that are deeply entrenched in American society.

But for many — soon to be many more as more states plan to open vaccination appointments to the general public — getting that jab gives a glimpse of the light at the end of the tunnel. It's a sign that, after months and months of lockdown blurring together, you're a lot more likely to make it out.

And also, after the horror stories we endured regarding missing, faulty, or insufficient tests, the act of getting a vaccine might leave you walking away in awe over a public health initiative that actually runs smoothly.

"After I got the shot, I left Javits Center in such a good mood," NBC News reporter Ben Collins tweeted Thursday. "I realize now I had some sort of contact high from experiencing something communal and in public that worked, and did exactly what they said it was going to do. Haven't seen anything like that in years, literally."

"Literally I volunteer at a vaccine pod every Saturday with [the] Chicago dept of public health [because] of this feeling !!!!" tweeted Sruti Ramadugu, a Strategic Initiatives Advisor at the Sheryl Sandberg & Dave Goldberg Family Foundation.

When I got my first shot, I walked into a clinic, filled out a form, and got a free injection. There's no doubt in my mind that my experience was easier than many others — especially given some areas' horrible vaccine rollouts and the lack of national coordination early on — and there's an undeniable privilege in being able to hide indoors until it was time to get jabbed.

But still, the experience was remarkably straightforward and felt like it took less time than planning out which masks and face shield I'd wear. The simplicity felt unreal, and I get what Collins is talking about: I jumped in the air and clicked my heels like a cartoon character (holding the champagne I'd impulse bought) when I got outside.

"I realized how relentlessly let down I am by basic stuff here," Collins tweeted. "Nothing ever works, everything is always a pain in the ass, but I make do. It is shocking when you walk into a place then leave and there was no trap or trick. Borderline euphoric."