Florida Is Doling out Coronavirus Vaccines Over Eventbrite

It's going about as well as you'd expect. 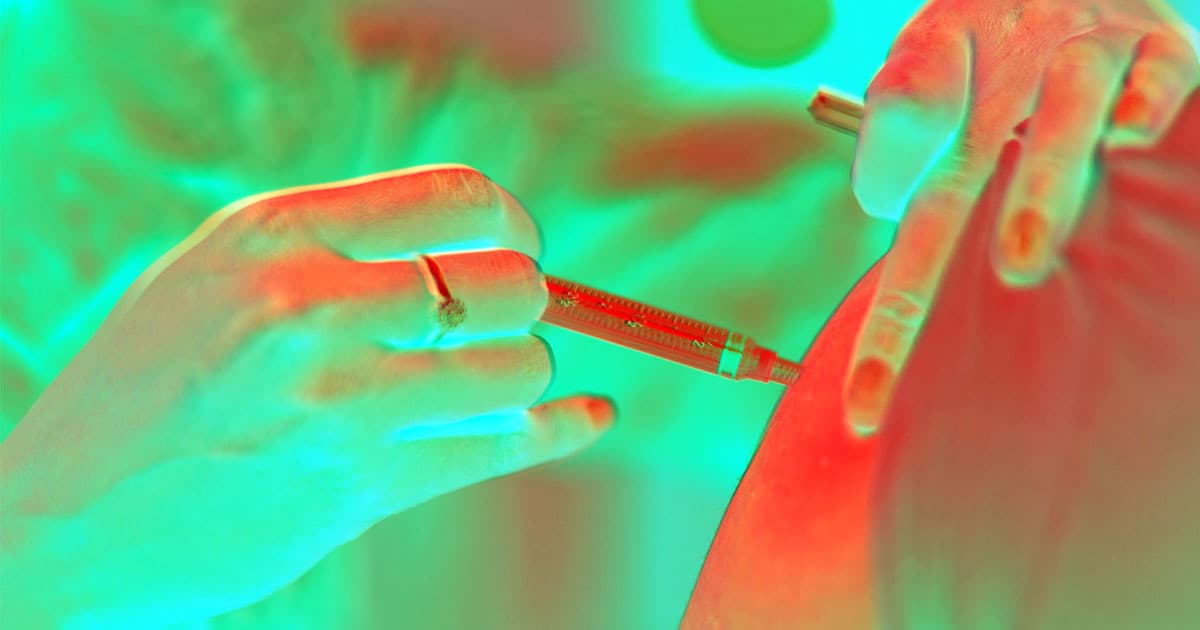 If you live in Florida and want to get your COVID-19 vaccine, you may find yourself watching Eventbrite as if you were trying to nab concert tickets before they sell out.

Florida's state health department and the health departments of eight Florida counties have partnered with the event management site to schedule vaccination appointments, Motherboard reports. But the first-come-first-served appointment system is already reportedly causing problems, serving as an illustration of the lack of coordination in vaccine rollout across the board.

Part of the problem is that not everyone who needs a shot will be able to access the system, potentially leaving them behind. As it stands, only between 80 and 90 percent of the households in those counties have internet or broadband access, according to Motherboard. Those that don't are primarily low-income or racial minority families, meaning the groups that have been hit hardest by the coronavirus may have the hardest time accessing the vaccine.

The use of Eventbrite also calls into question the security of the whole process. Motherboard notes that scalping could become an issue and that people might use bots to scoop up appointments before those who more urgently need their vaccine are able to secure their time slot. There's no indication that's happened yet, but it remains a distinct possibility.

Meanwhile, the appointments filled quickly. Brevard County, one of the counties using the Eventbrite system, offered vaccination appointments through January 29 and every single one is already booked.

And it's not just Florida scraping together these first-come-first-serve systems. In the absence of a state-wide vaccine distribution plan, Cleveland County in Oklahoma is reportedly using a free, poorly-secured version of the event planning website SignUpGenius for its vaccination appointments.

Jesus Christ. Oklahoma doesn't even have a *statewide* rollout plan and is leaving it up to the counties to organize their own individual vaccine rollouts.

My county is using a free SignUpGenuis page to sign people up for vaccines—which has no verification or data security. pic.twitter.com/bjI7kC9pLP

Neither Florida's health department nor Eventbrite responded to Motherboard's requests for comment, so it remains unclear how vaccines will be given out to the vulnerable populations incapable of using the online ticketing service.

READ MORE: Florida Is Using Eventbrite for COVID-19 Vaccine Slots and It's Not Going Well [Motherboard]

More on vaccine distribution: The Rich Are Trying to Skip the Line to Get Vaccinated