When it comes to American healthcare, not everyone has equal access. 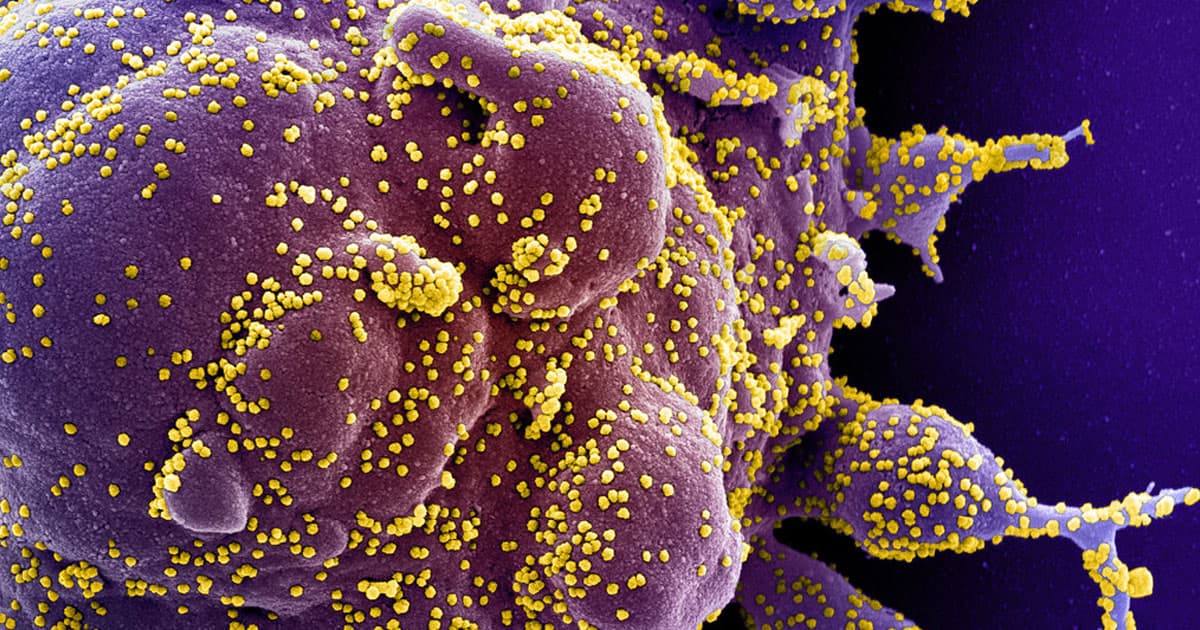 In the United States, the coronavirus is disproportionately infecting and killing black people.

There's nothing known to be inherent to COVID-19 that makes it hit particular groups of people harder — rather, we're likely seeing a disturbing manifestation of the racial inequalities that already plague the American healthcare system, The New York Times reports.

Many of the ways that American cities remain segregated have made certain neighborhoods particularly susceptible to the pandemic, due to crowding, food deserts, and poorly-funded infrastructure and civil services, Drexel University epidemiologist Sharrelle Barber told the NYT.

"These communities, structurally, they're breeding grounds for the transmission of the disease," Barber said. "It's not biological. It's really these existing structural inequalities that are going to shape the racial inequalities in this pandemic."

Across the country, the racial breakdown of coronavirus cases and fatalities paint a horrifying picture.

For example, 14 percent of Michigan's population is black, but black people represent 33 percent of confirmed COVID-19 cases in the state and 40 percent of the deaths linked to the disease. The NYT reports that Illinois, Louisiana, North and South Carolina, and New York City have all reported similar trends.

Many states haven't yet provided their coronavirus data or broken it down by demographics like race, the NYT reports. And because so many have gone without tests, it's difficult to know what the real numbers are. But based on what we do know, the trend has become clear.

"This current crisis lays out what we have known for a long time," Mandy Cohen, secretary of the North Carolina Department of Health and Human Services, told the NYT, "which is that your ZIP code is often a determinant of your health outcome."

More on COVID-19: Here's How Bad the U.S. Coronavirus Testing Crisis Really Is