Omicron Is the “Fastest Spreading Virus In History,” Experts Say 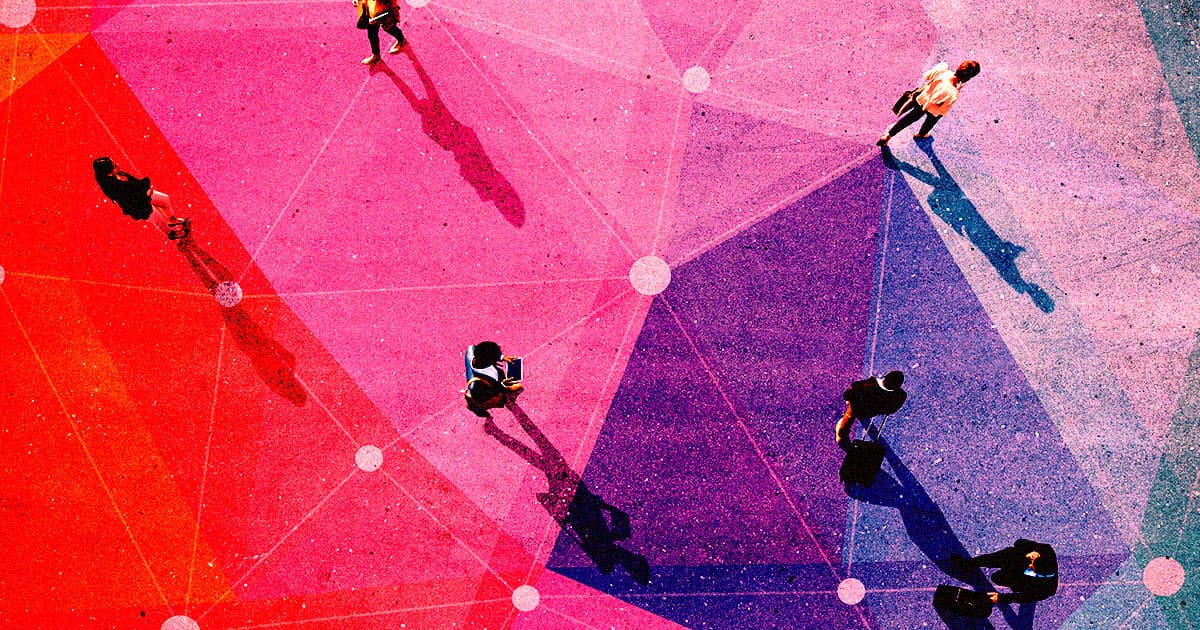 If it seems like everyone you know is catching COVID-19 now, you’re not alone. The Omicron variant of the coronavirus has caused a surge in cases that has disrupted nearly every facet of everyday life once again.

That’s because Omicron appears to be significantly more contagious than previous variants of the virus. In fact, some experts believe that it’s the fastest spreading virus in all of human history.

Anton Erkoreka, a medical historian and director of the Basque Museum of the History of Medicine and Science, told Spanish newspaper El Pais that the Omicron variant has even surpassed the bubonic plague known as the Black Death — which resulted in the most fatal pandemic ever recorded almost 700 years ago, but took years to spread — to be the most transmissible disease ever.

“It is the most-explosive and the fastest-spreading virus in history,” Erkoreka the newspaper.

William Hanage, co-director of the Center for Communicable Disease Dynamics at Harvard University, echoed the historian’s sentiments, telling the newspaper that the variant is “certainly the most rapidly spreading virus among the ones we have been able to investigate at this level of detail.”

Of course, the cultural context of the pandemic is also important. The Black Death was spreading in Medieval Europe, where travel was rare, whereas COVID quickly took over a very globalized world.

Omicron is currently the most dominant variant of COVID in the US. While it is spreading rapidly, health experts have found that it is resulting in far fewer deaths than previous variants.

This is due to a number of factors including higher vaccination rates, which can drastically diminish any impact infections can have, and how the virus primarily invades the upper respiratory tract instead of the lungs, El Pais reports.

Of course, if we continue to let Omicron run rampant, it may only be a matter of time before the number of deaths catches up.

Luckily, there’s some hope. Current signs out of South Africa indicate that the variant has already begun to wane in the region. With testing and boosting efforts being pushed more in the US, we’ll hopefully be able to avoid the unmitigated disaster that occurred last year.

Then again, who knows. If we’ve learned anything from nearly two years of lockdowns and a healthcare system on its knees, it’s that people can be reckless about public health.

After all, people are literally pinning Betty White’s death on the booster.

5.22.22 Developments
Joe Biden is Worried About Monkeypox
5.19.22 Rx/Medicines
Doctors Impressed by Drugs That Rejuvenate Immune System
5.08.22
CDC Mocked for Bizarre Tweet About Cancer Causing Cancer
5.05.22
Head of FDA Says Misinformation Is Now the Leading Cause of Death
4.27.22 Developments
Dr. Fauci Says the “Pandemic Phase” of COVID Is Over, Then Says Pandemic Is Actually Still Happening

5.20.22 Devices
Lawsuit Claims Apple AirPods Ruptured a Child’s Eardrums
A grim claim!
By Lonnie Lee Hood / Read More >>
5.19.22 Developments
Scientists Warn of International Monkeypox Outbreaks
"Monkeypox usually does not occur globally."
By Victor Tangermann / Read More >>
5.18.22
Pharma Bro Martin Shkreli Released From Prison, Seen Eating at Cracker Barrel
"Biggest piece of s*** on this Earth."
By Lonnie Lee Hood / Read More >>
Keep up.
Subscribe to our daily newsletter to keep in touch with the subjects shaping our future.
+Social+Newsletter
TopicsAbout UsContact Us
Copyright ©, Camden Media Inc All Rights Reserved. See our User Agreement, Privacy Policy and Data Use Policy. The material on this site may not be reproduced, distributed, transmitted, cached or otherwise used, except with prior written permission of Futurism. Fonts by Typekit and Monotype.