LED lights may be the answer. 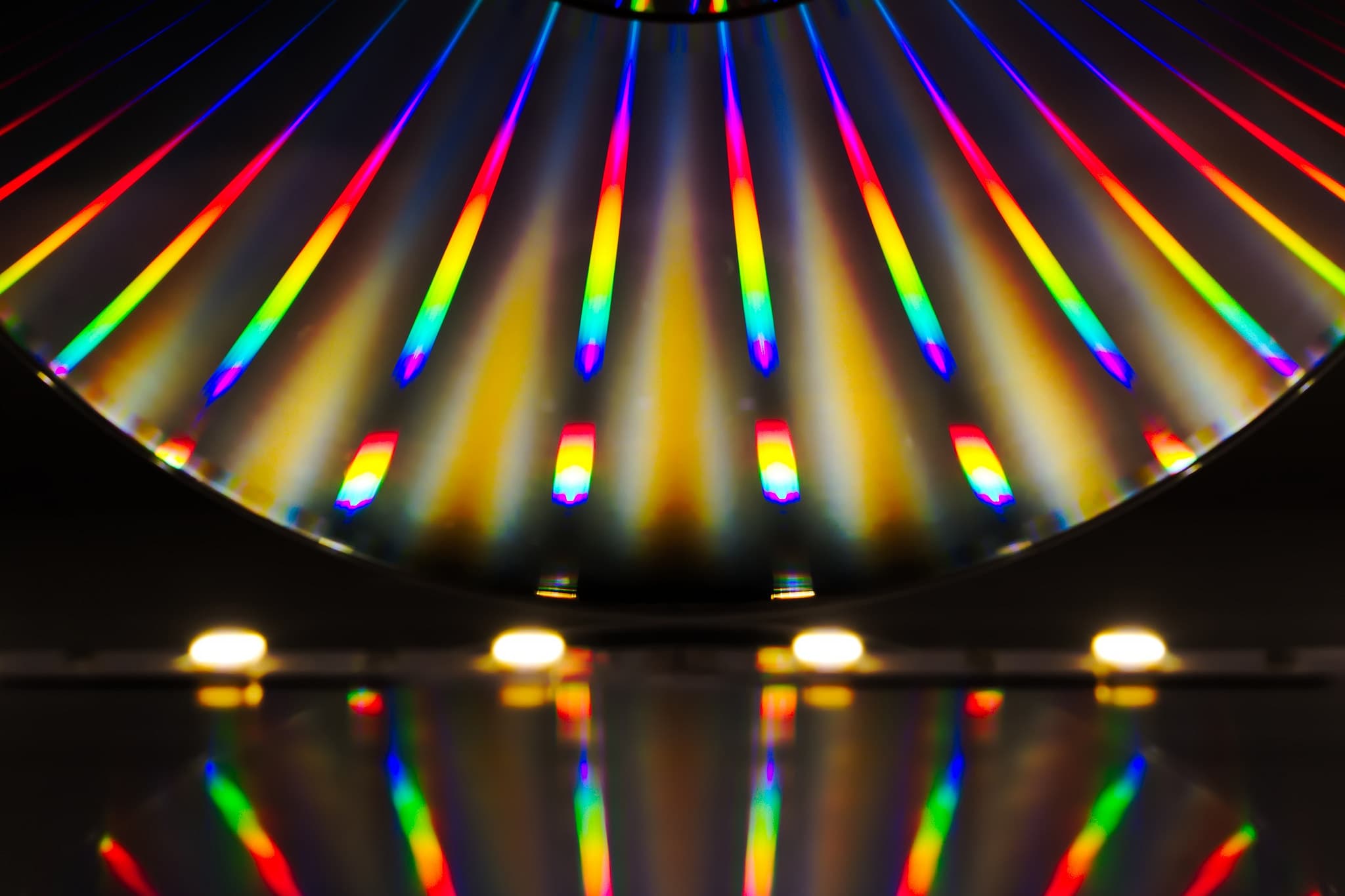 New research from a team at MIT indicates symptoms of Alzheimer's disease (AD) affecting patient's memories may be reversible. AD causes memory loss by setting up genetic “blockades” formed when the enzyme HCAC2 condenses the genes of the brain responsible for memory. Eventually, those genes become useless; unexpressed, the genes are unable to cause the formation of new memories or retrieval of existing ones.

Clearly, blocking HCAC2 in the brain is an obvious fix; however, it has to date been impossible, in that all prior attempts have negatively affected the internal organs which require other enzymes in the histone deacetylase (HDAC) family for normal function. Researchers at MIT have now found something they hope might be the answer: LED lights which they use to prevent HCAC2 alone from binding with Sp3, its genetic blockade formation partner in crime (and Alzheimer's).

1.07.19
New Drug Trial Could Halt Alzheimer's Memory Loss
2.15.18
Scientists Reverse Alzheimer's in Mice
2.08.18
Can a Brain Zap Really Boost Your Memory?
2.04.18
Deep Brain Stimulation Therapy Could Help Treat Alzheimer's
2.02.18
Will You Get Alzheimer's 30 Years from Now? The Answer Is in Your Blood