The result was pure carnage — on a microscopic scale 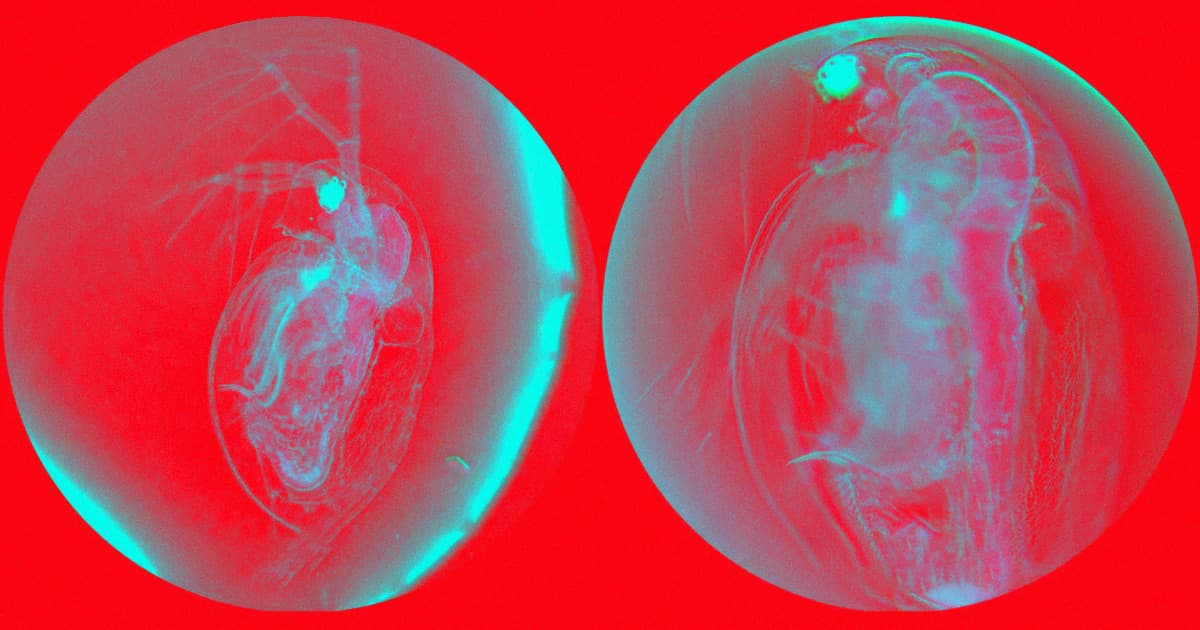 In December, a team of researchers from Texas demonstrated tiny "nanodrills" that are capable of drilling into the cell walls of cancer cells and antibiotic-resistant bacteria without damaging healthy cells nearby.

Now, they say, the tech could pave the way for a new generation of treatments that rely on mechanical ways of fighting superbugs and other common ailments including skin diseases.

In their latest test, the researchers' drills were able to cut into the cells of tiny, millimeter-long worms and a type of plankton, New Atlas reports.

"The work here shows that whole organisms, such as small worms and water fleas, can be killed by nanomachines that drill into them," lead researcher James Tour, co-author of a paper published in the journal ACS Applied Materials & Interfaces about the research last month, said in a statement. "This is not just single-cell death, but whole organism, with cell death in the millions."

In other words, the result was pure carnage — but on a microscopic scale. The tiny motors were able to dismember the plankton's limbs, causing it to slowly die over several days.

The minuscule drills can spin at three million rotations per second when they're activated with light, according to the statement.

And they're not just really good at hurting plankton.

"They can also be used to drill into skin, thereby suggesting utility in the treatment of things like pre-melanoma," Tour added.

In mouse models, the motors were able to cause lesions and ulcerations in unwanted tissue. But the intention, of course, is not to hurt the animals.

"It could mean direct topical treatment to skin conditions such as melanomas, eczema and other skin diseases," co-author and biochemist Richard Gunasekera said in the statement.