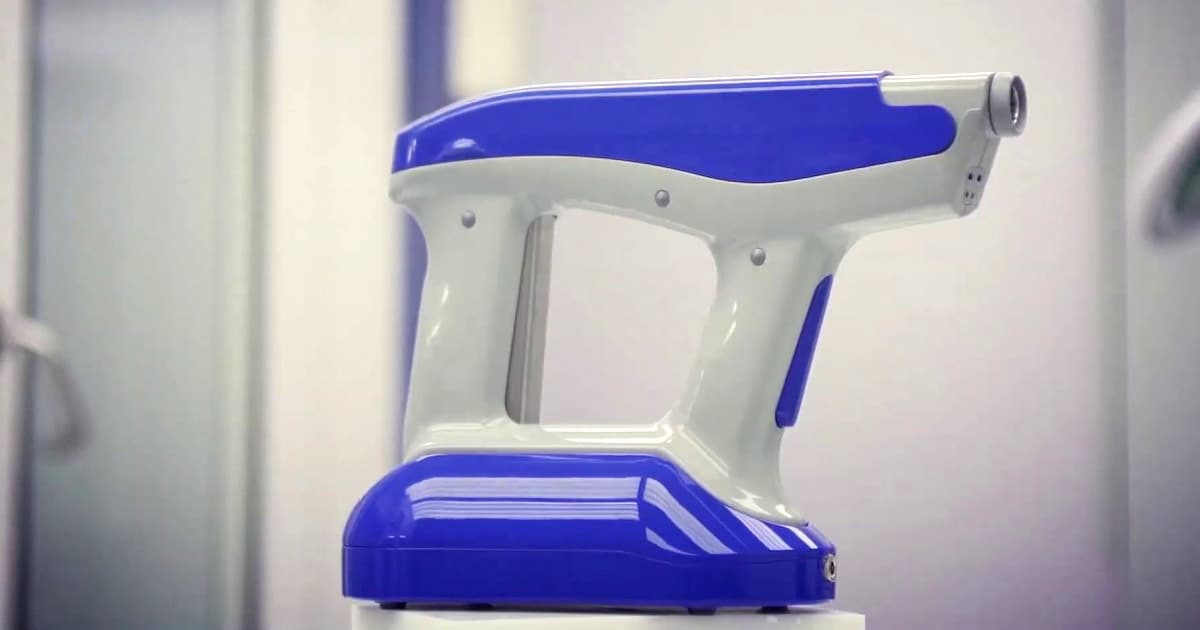 Israeli biotech company Nanocare says it's created a gun that can spin out "Spider-Man"-like webs that can cover burns and wounds, The Guardian reports.

The artificial skin being shot out of the company's "Spincare Portable Wound System" allows patients to move around and shower, unlike bandages. It even allows health practitioners to watch the wound healing below, because it's translucent.

While the technology, a technique called "electrospinning" that generates nano-fibers from a solution, has been around for a couple of years, the Spincare device is far smaller and much more mobile, Nanocare says. Its small size even allows it to be carried to a patient's bedside.

Early reviews indicate that it could be a promising alternative to laborious and expensive bandages and dressings.

"You have this fine whitish thing on that’s fairly robust and seems to cope with most things," Baljit Dheansa, a doctor in the UK who specializes in burns, told The Guardian, adding that it "does what it says on the tin."

Spincare does seem to only work with surface wounds and burns and won't be effective for deep burns, which affect all layers of the skin.

"With this kind of dressing, in the right circumstance, it just means the patient doesn’t have to learn about how to do dressings, and they are bit more flexible and don’t have to worry so much," Dheansa said. "And sort of relax a bit more."