Evidence Is Growing That LSD Improves Learning and Memory

"[Psychedelics] should be seen not just as medicine, but also as part of human life at large." 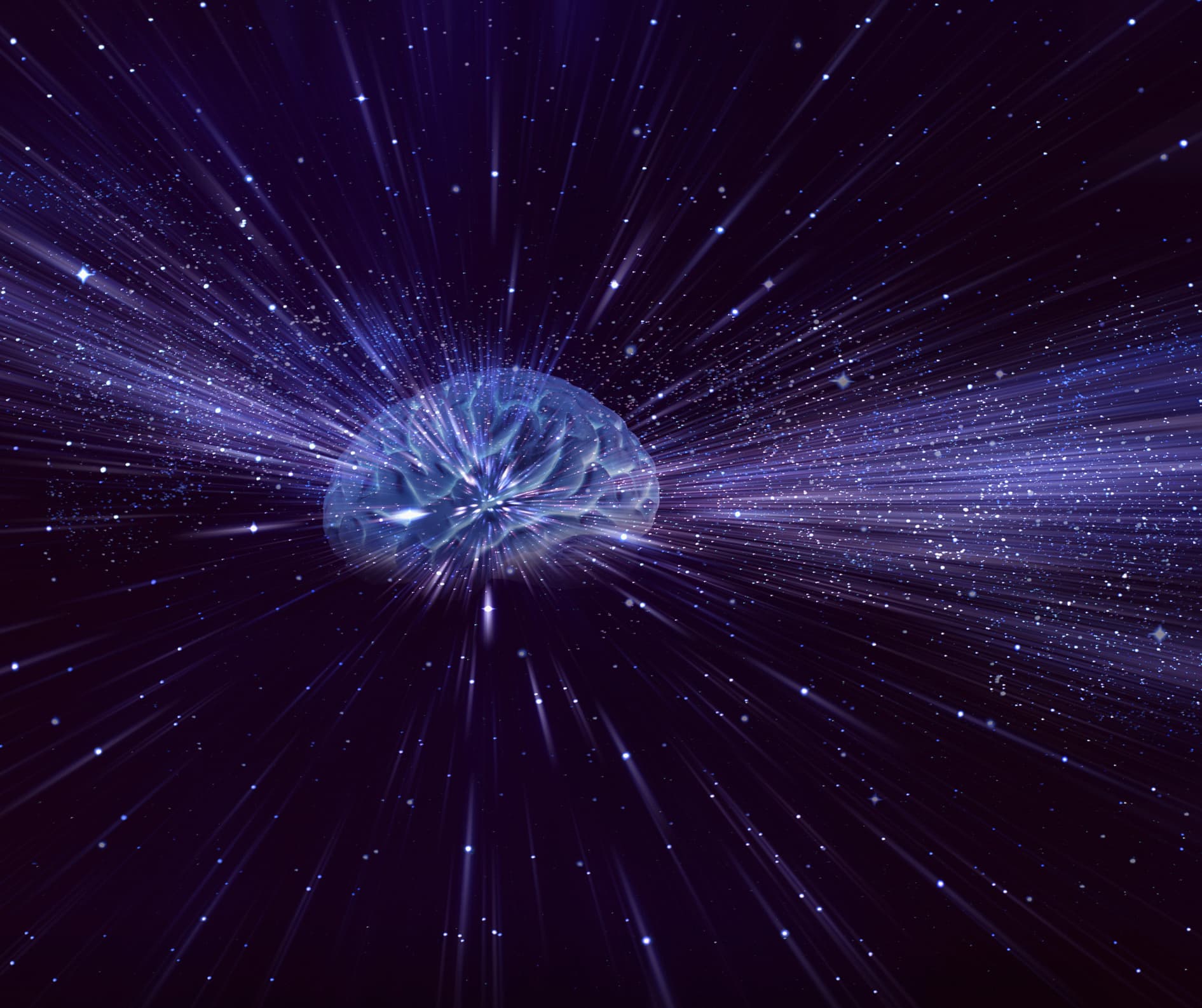 Evidence is growing that lysergic acid diethylamide — the psychedelic drug better known as LSD or by various street names like "acid" — has significant cognitive benefits.

Previous findings have suggested that psychedelics like LSD can help people suffering with traumatic brain injury and even promote cardiac health — and, provocatively, even improve memory and cognitive flexibility.

Adding further to that body of work, new research published in the peer-reviewed journal Experimental Neurology claims that seems to shore up the hypothesis that the drug can help increase brain plasticity, improving both learning and memory in rats and humans.

The team, from the University of Massachusetts Amherst and the Federal University of Espirito Santo, used behavioral examples from rats on LSD, synthetic brain organoids grown from human stem cells and even a neural network model to make their case.

In all three cases, including in human trials designed to test memory retention, there were at least slight improvements in cognitive performance. However, researchers did note that results may have been weakened by the relatively mild single dose they use, so more research is needed.

Given the history of psychedelics, though, that's a tall order, according to one of the researchers behind the study.

"Psychedelics have been demonized since the 1960s, and in the past decade they have returned to biology and medicine through the front door," co-author Sidarta Ribeiro, a researcher at Espirito Santo, told PsyPost yesterday. "However, the utility of psychedelics is not restricted to the treatment of patients with a pathological condition. They can also be very useful to improve the cognition of healthy individuals, i.e., they should be seen not just as medicine, but also as part of human life at large."

We already know people love having therapeutic, spiritual experiences using psychedelics — so research like this could pave the way to making those tools even more accessible.