The UFC is partnering with Johns Hopkins University to explore medical psychedelics. 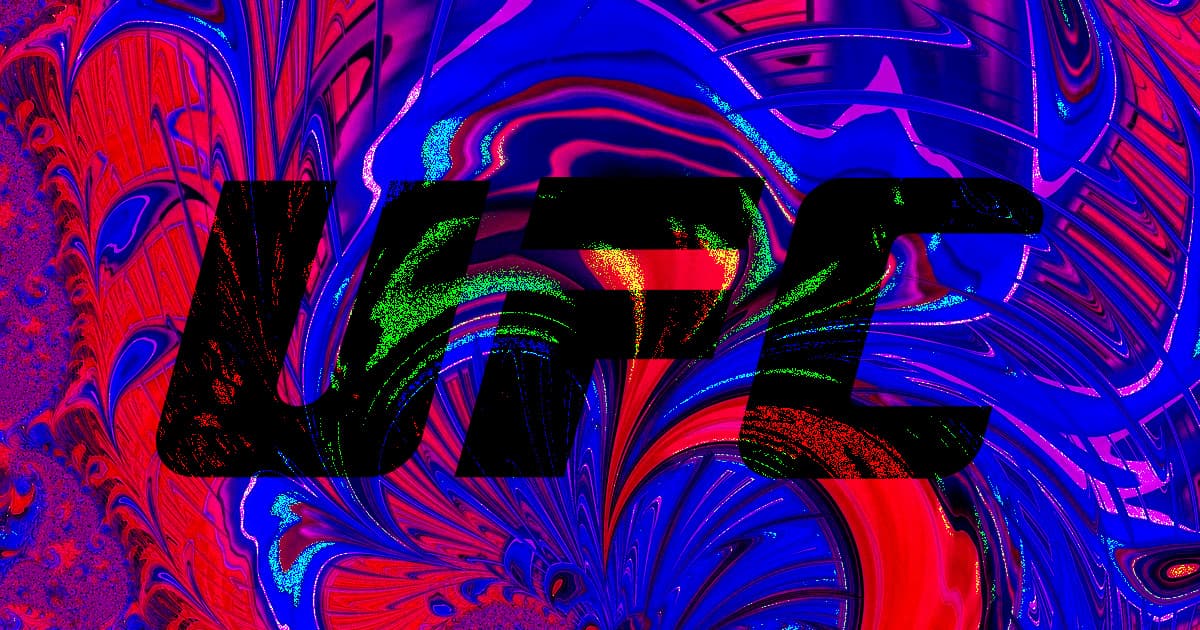 The Ultimate Fighting Championship (UFC) has a bit of a problem on its hands: Letting two fighters bludgeon each other in a ring tends to lead to serious brain injuries — not unlike boxing and football.

Now the UFC is partnering with Johns Hopkins University's prominent psychedelics research lab to see if mind-altering drugs might be able to help remedy fighters' brain trauma, according to ESPN. Work hasn't begun yet — the UFC and Johns Hopkins have reportedly been in touch about potential projects for the past few weeks — but those projects could help reveal new therapeutic uses for psychedelics like psilocybin or DMT.

Preliminary research suggests that psilocybin might be able to help treat conditions like depression and eating disorders. News about similar research is what prompted UFC president Dana White to direct other higher-ups in the company to reach out to Hopkins in order to further explore whether psychedelics might be able to help UFC fighters who got hurt in a fight.

"Dana said, 'Hey, find out what this is about,'" UFC vice president of health and performance Jeff Novitzky told ESPN. "To see if it does help with some traumatic brain injury, addiction, mental health problems. We want to be on board and we want to be first."

Traumatic brain injuries are unfortunately common among UFC fighters, according to ESPN, and a growing number of athletes are opening up to the public about the challenges they face and their desire to improve conditions within the sport.

"He's not the first and he's definitely not gonna be the last," White told ESPN, regarding one such athlete named Spencer Fisher. "This is a contact sport. Anyone has ever done this [when they were] younger — myself included — is dealing with brain issues. It's part of the gig."

Of course, the simplest solution to the problem, which wouldn't involve drugs at all, would be for the participants to stop punching and kicking each other — but that seems far fetched.