Light-Activated Particles Could Lead to a New Age in Medicine

Like a feint in boxing, the nanoparticles teach antibiotics how to fight dirty. 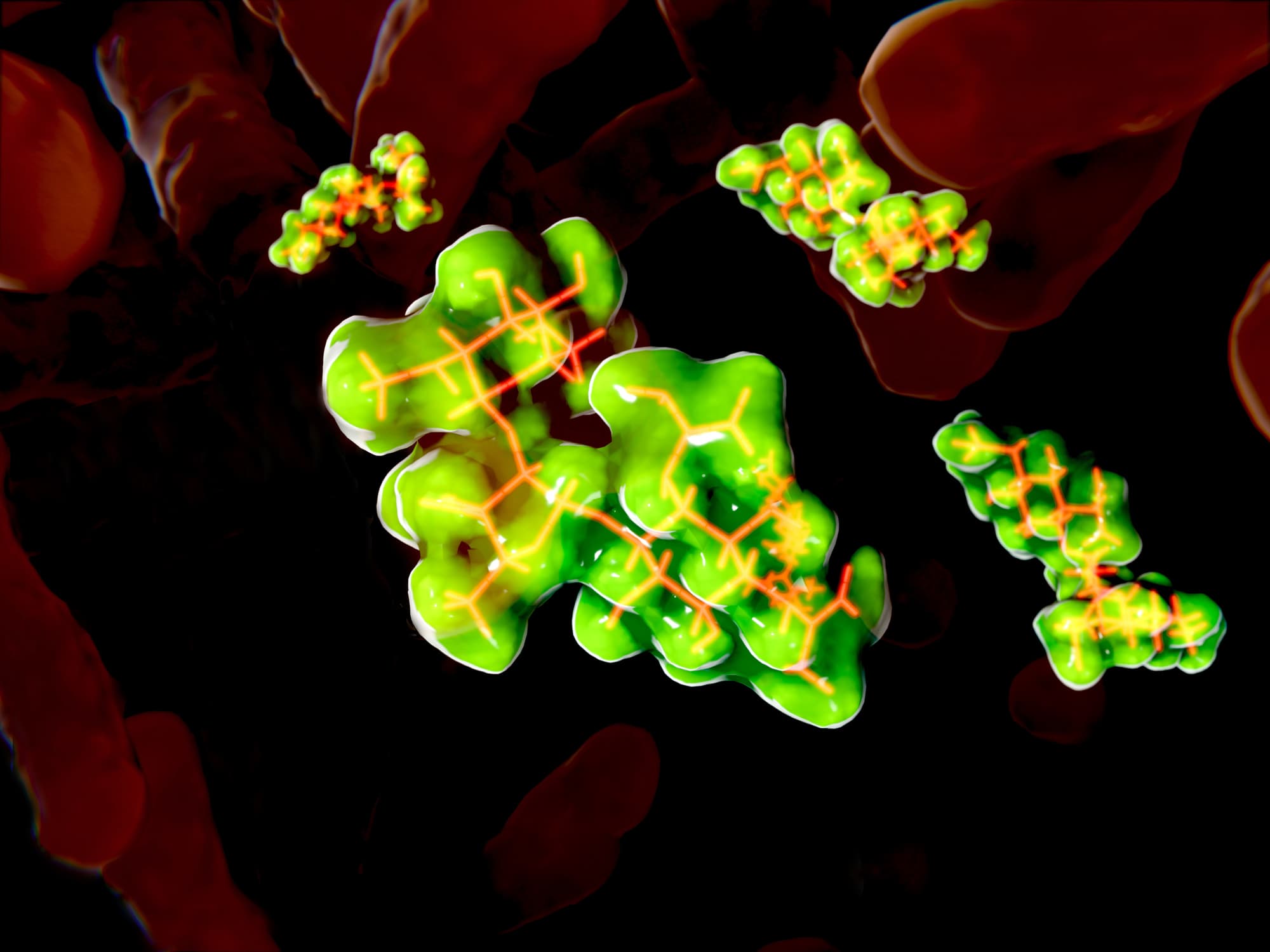 Antibiotic treatments are increasingly threatened by drug-resistant superbugs like E. coli and Salmonella, which have evolved to make many previously successful antibiotics useless. But light-activated nanoparticles called quantum dots could boost the effectiveness of antibiotics against such superbugs, according to new research from the University of Colorado (CU) in Boulder. Some pathogens evolve their defenses faster than new antibiotics are developed as potential treatments. In 2013, the production of superbug killers cost the United States around $20 billion in direct healthcare costs and another $35 billion in wasted labor.

But the CU Boulder researchers re-designed existing antibiotics for specific clinical isolate infections via nano-engineered quantum dots, which they introduced by special selection. They activated or de-activated these dots by using key wavelengths of light.

Instead of attacking infectious bacteria normally, the dots emit superoxide, a chemical species that interrupts bacteria's metabolic and cellular processes, which engage their fight response. This leaves them susceptible to the original antibiotic; like a shadow punch in boxing.

"We've developed a one-two knockout punch," said Prashant Nagpal, an assistant professor at CU Boulder's Department of Chemical and Biological Engineering (CHBE) and the co-lead author of the study. "The bacteria's natural fight reaction [to the dots] actually leaves it more vulnerable."

Published today in Science Advances, the findings show that the dots successfully reduce antibiotic resistance of clinical isolate infections by a factor of 1,000, completely free of adverse side effects.

"We are thinking more like the bug," said Anushree Chatterjee, an assistant professor at CHBE and co-lead author of the study. "This is a novel strategy that plays against the infection's normal strength and catalyzes the antibiotic instead."

These findings are significant because super-resistant bugs run rampant in hospitals, and are only one mutation away from exploding into an epidemic of untold scale. Consequently, the researchers view quantum dots as a figurative platform technology, upon which more advanced methods can be tested against a wide range of infections, with possible applications for therapeutics on the horizon.

3.27.19
Scientists Gene-Edited Tequila Bacteria to Make Cannabinoids
3.09.18
A Pond-Dwelling Virus Just Cured a Man's Antibiotic-Resistant Infection
3.09.18
A Synthetic Microbe Could Be the Next Antibiotic
3.06.18
Antibiotic Resistance Has Made Another Dangerous "Jump" Between Species
3.01.18
Human Bacteria: An Unlikely Shield Against Skin Cancer