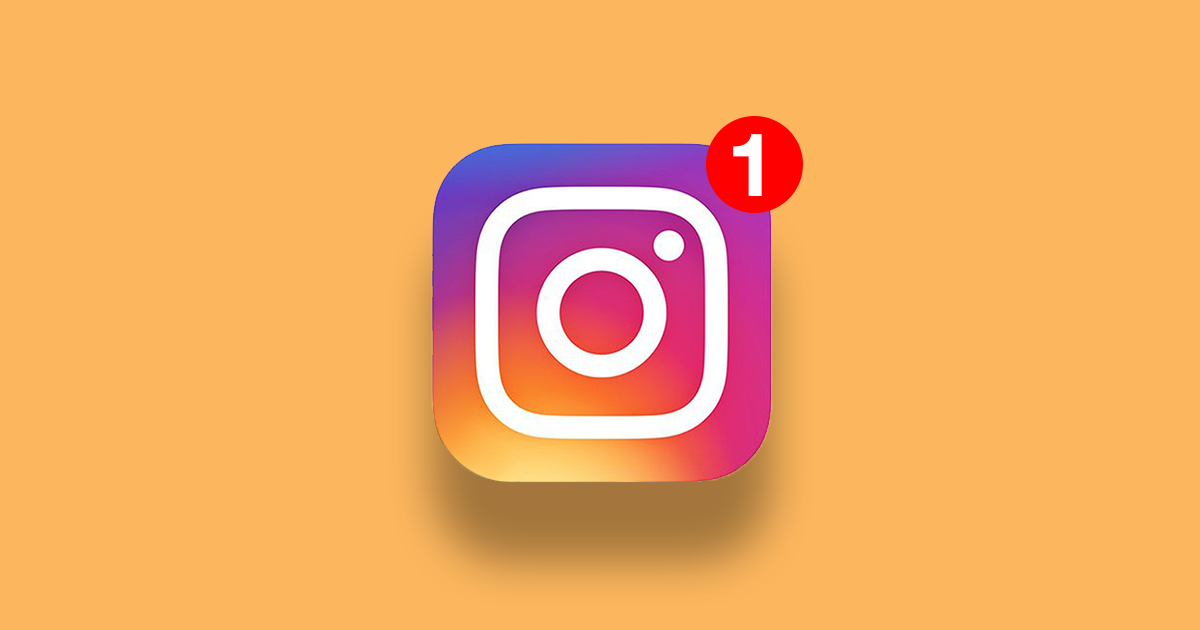 In order to curb the spread of dangerous medical misinformation, Instagram is reportedly working on a pop-up style disclaimer that will appear next to anti-vaxxer content.

The pop-up would likely appear when people search for or stumble across vaccine misinformation, an Instagram representative told The Hill, suggesting that Instagram and parent company Facebook are ramping up their fight against the spread of dangerous medical myths on their platforms.

Instagram won't delete anti-vaxxer comment, which scientists have linked to ongoing measles outbreaks in the U.S., but it has blocked hashtags that repeat the repeatedly-debunked myths that vaccines are dangerous or linked in any way to autism spectrum disorder. But that's created a whack-a-mole problem as anti-vaxxers keep rearing their heads under more positive-sounding hashtags, per The Hill.

"Our approach to misinformation is the same as Facebook's — when we find misinfo, rather than remove it, we'll reduce its distribution," Insta spokeswoman Stephanie Otway told Poynter. "We can use image recognition technology to find the same piece of content on Instagram and take automatic action."

But regardless of what specific form it takes, the pop-up will be the first user-facing attempt Instagram has taken to curb misinformation. Compared to its usual approach of tweaking its algorithm to keep from recommending conspiracy theories, we're hoping this one works out.

More on anti-vaxxers: Scientists: Anti-Vaxxers Are the Moral Equivalent of Drunk Drivers