Global travel is reimporting the coronavirus to countries that had beaten it. 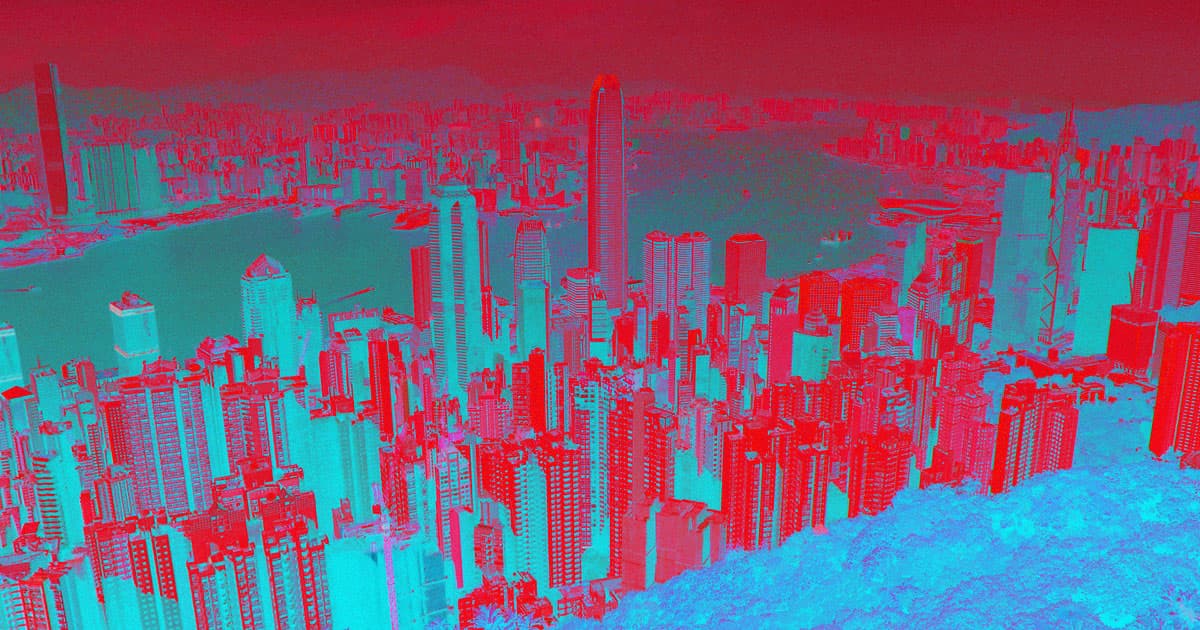 When faced with an outbreak of COVID-19, some countries took swift, harsh action and more or less wrangled the coronavirus under control.

Those include Singapore, Hong Kong, Taiwan, and South Korea, all of which shared tentative success stories. But now they're at risk of having to start all over again, according to Wired — thanks to travelers from the U.S. and Europe reimporting the coronavirus back into the country.

It's not a new problem: viruses don't respect national borders, and global travel is what spread the virus around the world in the first place. Even when China claimed last month to have zero new cases of COVID-19, authorities conceded that figure was excluding those who traveled into the country while sick — a technicality that doesn't mean much at the cellular level.

"There were just a small number, and then they kind of disappeared," in Hong Kong,Ben Cowling, an epidemiologist at the University of Hong Kong, told Wired. "But at the end of February and early March we started to get more imported cases from Europe. Hong Kong got a lot from Europe, the U.S., and other parts of the world, and Taiwan got a lot from the U.S."

Part of the problem, Wired reports, is that people from Taiwan went to Europe for vacation while their kids were off from school and the government prepared its response. When it came time to return, they may have inadvertently brought the disease back with them.

"We did stop all the flights from China before the WHO said we should," Jason Wang, a Stanford preventative medicine expert told Wired, specifically regarding Taiwan's response. "But then after we did that, we didn’t do too much. So it was brewing in the community, and now we have community spread. And then people started to come back from Europe, and we didn’t even think about that."

READ MORE: The Asian Countries That Beat Covid-19 Have to Do It Again [Wired]