Maybe the real Havana syndrome was the friends we made along the way. 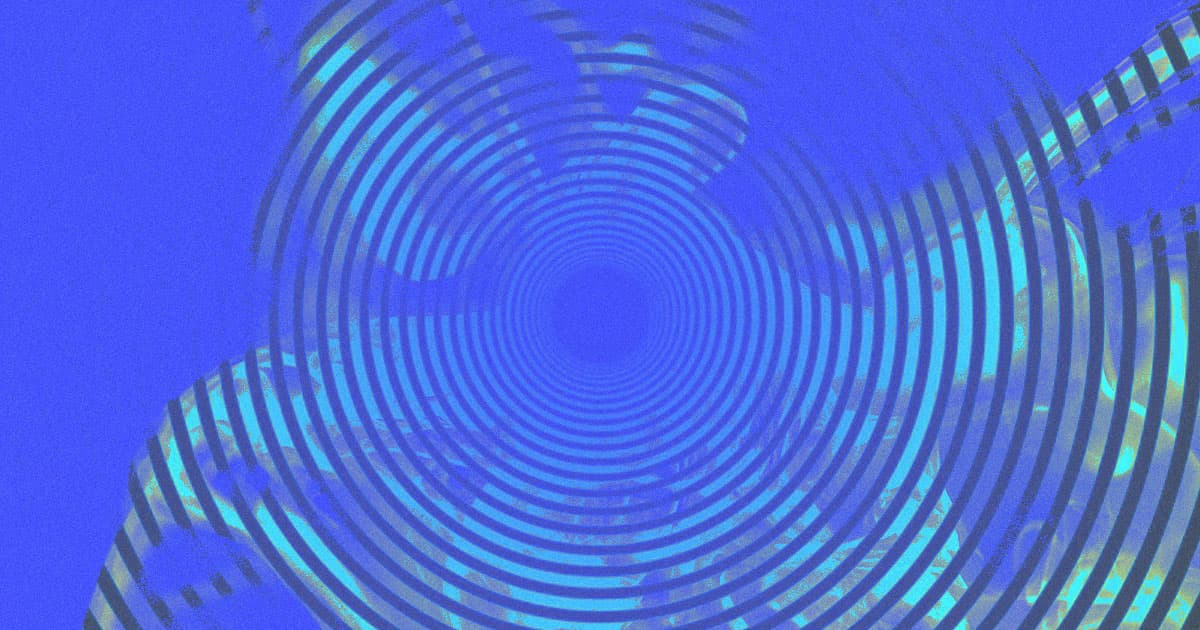 The CIA has announced that a foreign nation is likely not to blame for most cases of "Havana syndrome"— a confusing move that came to the delight of countless internet pundits.

First, some backstory. In late 2016, reports emerged about a mysterious condition experienced by American (and some Canadian) diplomats and intelligence agents in Havana, Cuba.

Official explanations have often suggested  that these officials were the victims of some sort of sonic attack from a foreign power, with Russia being the primary suspect.

In the intervening years, other State Department-affiliated Americans started experiencing similar symptoms in a number of other countries where the US government conducts operations, including China, Germany, and Colombia.

While many pundits have argued that Havana syndrome is psychosomatic, the Biden Administration and Congress have taken the reports very seriously — so much so that President Joe Biden signed a bill compensating Havana syndrome victims last fall.

But the findings from the CIA's interim study into Havana syndrome have now cast significant doubt on the government's prior stance on the strange disorder — and raises many more questions than answers.

Fortunately, it also led to some excellent memes for us to enjoy.

finally we have the first actual piece of evidence that havana syndrome is real https://t.co/f92Rb2ZSlh

Havana syndrome was fake until the CIA said so, this line of reasoning goes — so therefore, it must actually be real, right?

The Friends We Made Along the Way

With lots of people suggesting that Havana syndrome is little more than hysterical psychosis, some are arguing that the CIA's about-face makes the suspected root of the campaign — to conduct more wars — seem that much more obvious.

"The District Sentinel," a left-leaning podcast, really hit a home run today with its tweet — perhaps a reference to a recent study that found weed may make it harder for you to get infected with COVID-19.

And What's the Deal

Kramer: Headache, nausea, feelings of distress? I think I've got that Havana thing, George. You passed it on to me.

Jerry (in his weird high pitched wavering affect): iT'S nOT reaL yOu IdiOT!~

Flawless extrapolation. Ten out of ten.

now that the CIA has admitted havana syndrome is fake it’s even wilder that congress passed that havana syndrome healthcare act. they passed in less than a week and yet they still can’t give us anything in regards to socialized healthcare or covid relief. genuinely unreal

coolest part about that havana syndrome bill is even though its fake it will probably stay in place and CIA members will keep those benefits forever, its so cool

While this one isn't funny per se, it is a stark reminder that the US government is more likely to act when a couple thousand employees complain of a mysterious set of symptoms than when hundreds of thousands of Americans die of COVID. Checkmate, America.