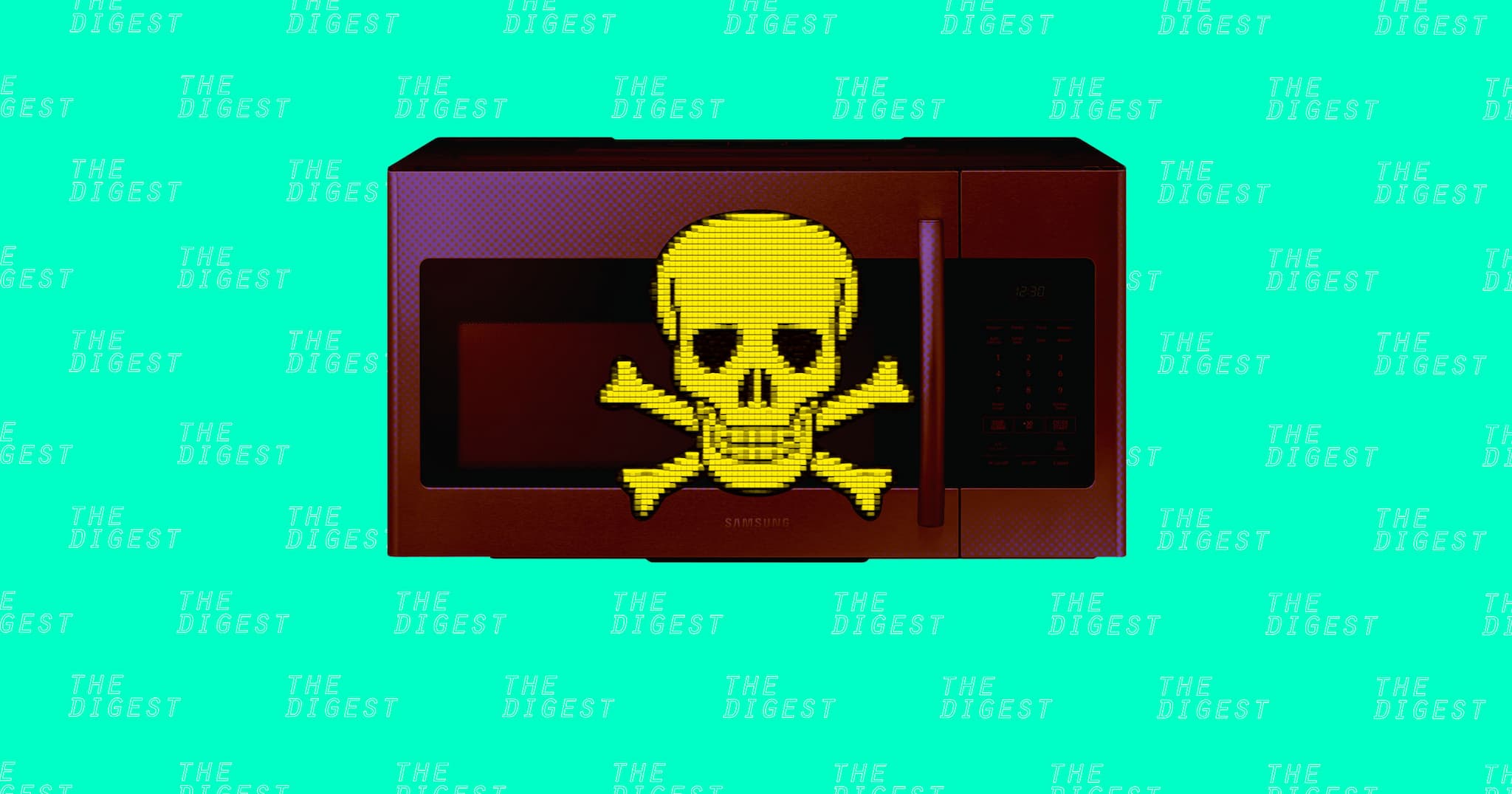 The Department of Homeland Security Is Investigating Microwave Weapon Attacks

The US Department of Homeland Security is taking a closer look at the alleged incidents of microwave weapon attacks that have plagued US diplomats abroad.

The department released a memo encouraging personnel to report any "unexplained health incidents" to government officials, according to The Intercept.

"[The DHS] is partnering with our interagency colleagues to ensure comprehensive public health protocols are implemented and care options are available," said the memo obtained by The Intercept.

The alleged attacks first made headlines back in 2016 when diplomats at the US embassy in Havana, Cuba reported hearing deafening noises that never quieted even when their ears were covered — which is about as horrifying as it sounds.

Dubbed the "Havana Syndrome," the illness reportedly caused the diplomats to exhibit signs of concussions along with vertigo and nausea.

The DHS memo goes into detail of the symptoms the Havana Syndrome can cause including, "an intense, high-pitched piercing sound followed by unexplained specific medical symptoms, including hearing loss, dizziness, ringing in the ears (tinnitus), balance problems, fatigue, trouble concentrating, and vision changes."

The US government has concluded that a highly-targeted and powerful microwave is the likely weapon behind the illness.

The National Academies of Sciences, Engineering, and Medicine released a report commissioned by the State Department in December 2020 that goes into great detail on their findings.

David Relman, committee chair and senior fellow at the Center for International Security and Cooperation at Stanford University, said that a "directed, pulsed radiofrequency energy" was the cause of the attacks, according to a statement released by the National Academies.

"We as a nation need to address these specific cases as well as the possibility of future cases with a concerted, coordinated, and comprehensive approach," Relman said.

Meet CISA
The US Finally Has a Defense Agency Devoted to Cybersecurity
11. 20. 18
Read More
Do The Worm
Scientists Name "Funky Worm" Amphibian After a Weird 70s Funk Song
Yesterday
Read More
High Tide
We’re in Awe of Amsterdam’s Huge Underwater Bike Parking Garage
Yesterday
Read More
+Social+Newsletter
TopicsAbout UsContact Us
Copyright ©, Camden Media Inc All Rights Reserved. See our User Agreement, Privacy Policy and Data Use Policy. The material on this site may not be reproduced, distributed, transmitted, cached or otherwise used, except with prior written permission of Futurism. Articles may contain affiliate links which enable us to share in the revenue of any purchases made.
Fonts by Typekit and Monotype.