Here's what they are and how they work. 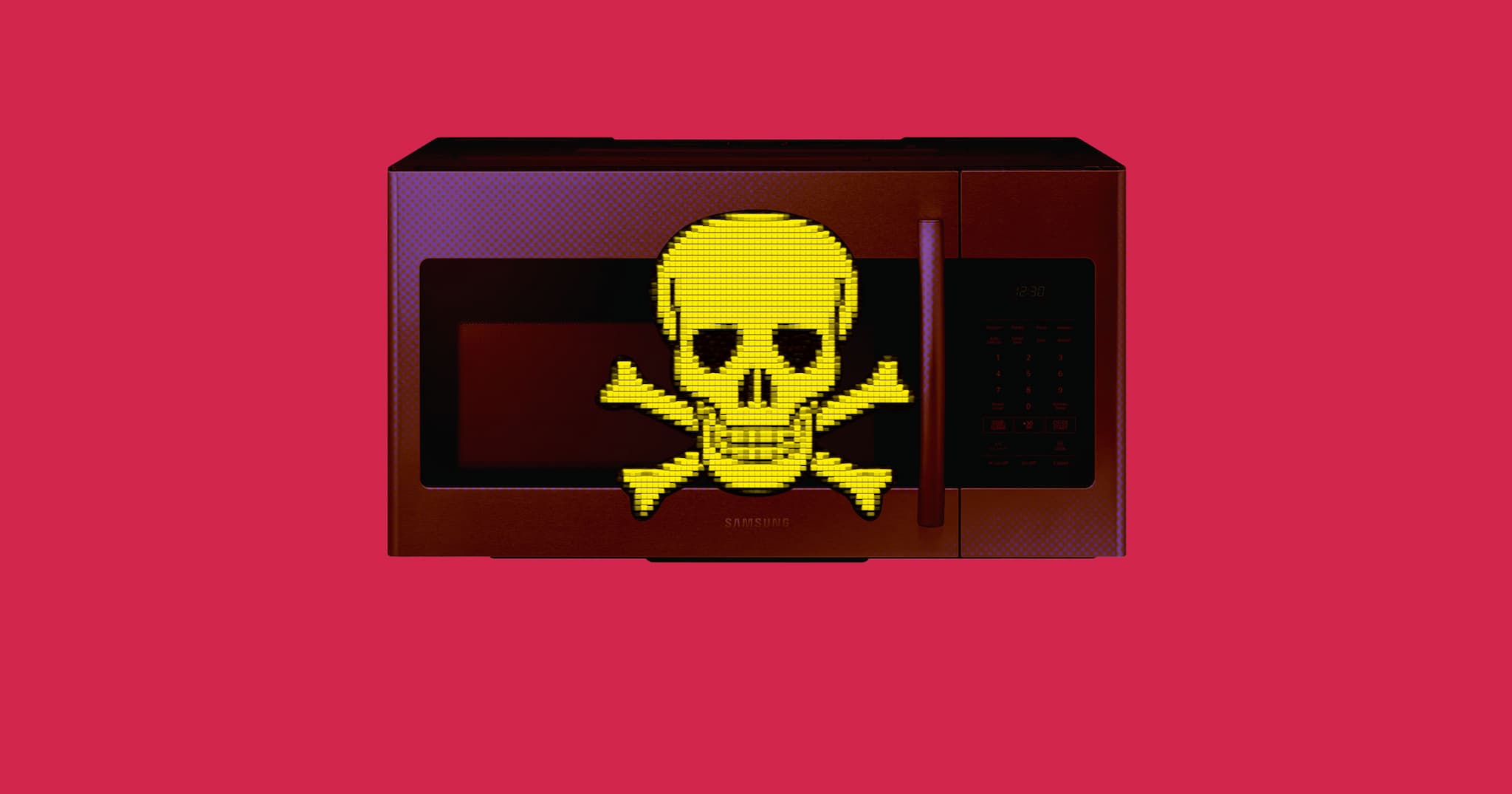 Back in 2016, diplomats working in the U.S. embassy in Cuba suddenly reported hearing deafening, bizarre noises that didn’t get any quieter when they covered their ears. Years later, the U.S. Embassy in China reported a similar attack. But no one had any idea what was causing it.

When the diplomats returned to U.S. soil, doctors found that they were showing signs of concussion and mild brain injury; their symptoms included headaches, nausea, vertigo, and other symptoms.

There was less light shed on what caused the symptoms in the first place. Some suspected the diplomats were the victims of sonic attacks, while others chocked it up to mass hysteria.

So far, the State Department and FBI haven't commented on what they've found in the course of their investigations into the attacks, or confirmed that microwave weapons were in play, according to The New York Times.

But evidence is piling up that suggests that microwaves were the cause. At the very least, they’re the best explanation for the specific symptoms and repercussions of the attacks.

In 1960, American biologist Allan H. Frey discovered that microwave signals, when picked up by the brain’s temporal lobe, could make people hear noises that weren’t really there. That sparked some intense interest from both the U.S. military and from Russia (it was the Cold War, after all).

You don't really feel anything when you're getting shot with a microwave weapon. It makes you feel like you're having an auditory hallucination, except that it's pretty clear where it's coming from. Still, we don't know all that much about how exactly it has the effects it has — military engineers are currently working on a way to use microwave weapons to transmit specific, spoken words into people’s brains as a form of psychological warfare.

As The New York Times points out, an actual microwave cannon might look something like a satellite dish — anything that could focus a scattered burst of microwaves into a concentrated beam. And this dish could easily be carried by a person or any sort of vehicle. Feasibly, a strong enough microwave beam could even target a person from far enough a way that they would never even realize what was happening.

Again, the role of microwaves in these embassy attacks is still an unverified hypothesis. But it’s the best one we've got so far.

Read This Next
"Hoodwinked"
New Pentagon Group Accused of Trying to "Bury" UFOs Again
Quantum Supremacy
US Sanctions Chinese Quantum Computing Firms for... Reasons
Quantum Solutions
Chinese Scientists Say They Now Have the World's Most Powerful Quantum Computer
Hmmmmmm
The Pentagon Just Released Its UFO Report
Rock 'Em Sock 'Em
The Head of US Space Command Fears China's Giant Robot Arms
More on Robots & Machines
Blow Up Doll
Monday on the byte
Ukraine Accuses Russia of Using Inflatable "Dummy Tanks," Which Deflated
From the Dept. of...
Monday on futurism
The Best UPS Battery Backups of 2023
FROM THE DEPT. OF...
Jan 29 on futurism
The Best Netgear Routers of 2023
READ MORE STORIES ABOUT / Robots & Machines
Keep up.
Subscribe to our daily newsletter to keep in touch with the subjects shaping our future.
+Social+Newsletter
TopicsAbout UsContact Us
Copyright ©, Camden Media Inc All Rights Reserved. See our User Agreement, Privacy Policy and Data Use Policy. The material on this site may not be reproduced, distributed, transmitted, cached or otherwise used, except with prior written permission of Futurism. Articles may contain affiliate links which enable us to share in the revenue of any purchases made.
Fonts by Typekit and Monotype.