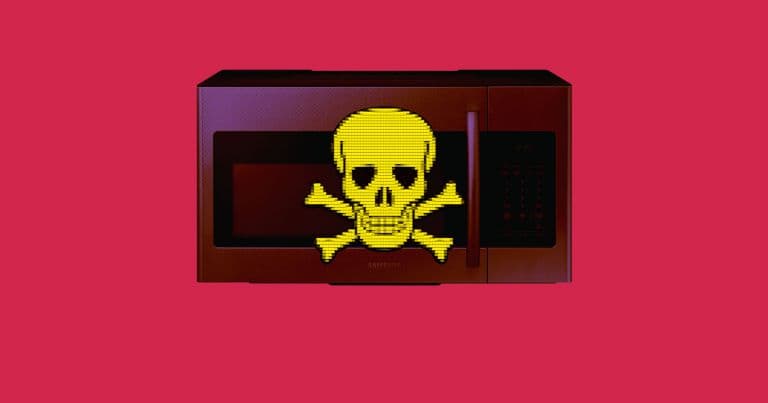 The chief architect of the project told the Global Times — a state-run Chinese tabloid — that the weapon, which is called the Microwave Active Denial System, shoots targets with millimeter microwaves in order to cause horrible nerve pain under the skin.

China's Beijing Institute of Radio Measurement and the China Aerospace Science and Industry Corporation worked together to create the weapon. Spokespeople said it could be used to fight terrorism, during "maritime convoy missions," and for border defense.

The People's Daily, which is closely aligned with the Chinese government, isn't a particularly reliable source — the same important caveat as other reports of futuristic weapons, like Russia's gun that it says can make enemies hallucinate.

But China's braggadocio about the new weapon, which the newspaper said the Chinese government might try to sell to other countries, shows that world powers are hungry for new ways to quell uprisings and control their populations.

Balloon News
China Says "Spy Balloon" Soaring Over America Is Completely Innocent
Yesterday
Read More
Heating Up
Employees at TikTok Apparently Have a Secret Button That Can Make Anything Go Viral
Jan 21
Read More
Bot Rush
An Overwhelming Number of Porn Bot Accounts "Drowned Out" Chinese Protest Content on Twitter
12. 21. 22
Read More
+Social+Newsletter
TopicsAbout UsContact Us
Copyright ©, Camden Media Inc All Rights Reserved. See our User Agreement, Privacy Policy and Data Use Policy. The material on this site may not be reproduced, distributed, transmitted, cached or otherwise used, except with prior written permission of Futurism. Articles may contain affiliate links which enable us to share in the revenue of any purchases made.
Fonts by Typekit and Monotype.