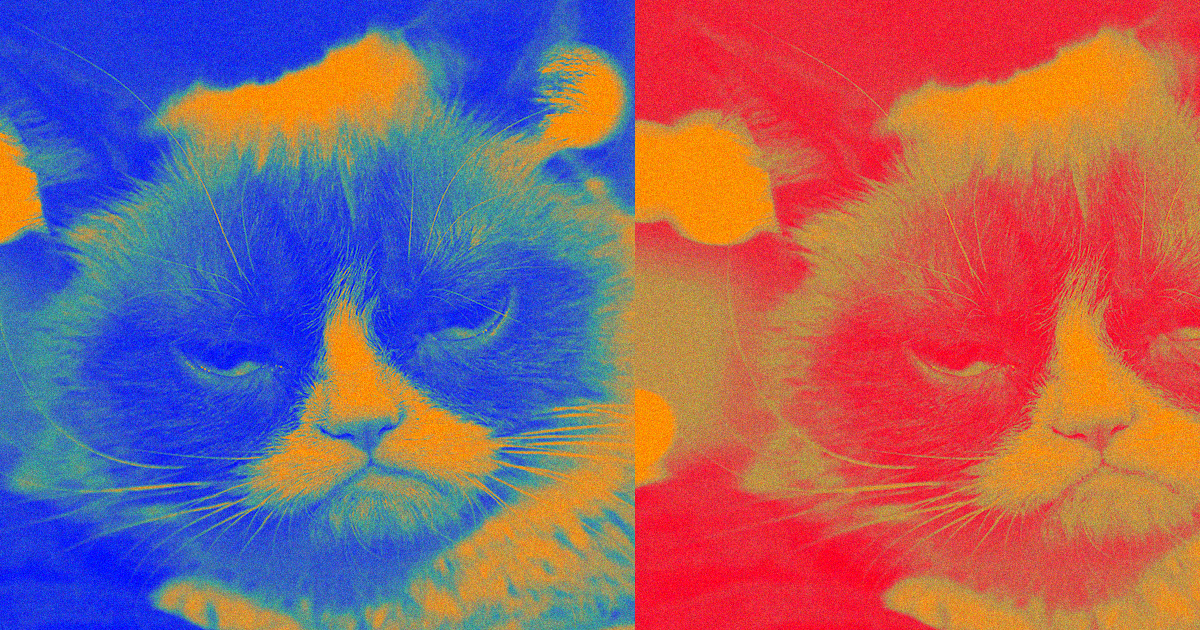 There's no question that we have the technology to clone Grumpy Cat. Several biotech companies offer cat-cloning services, which reportedly costs about $25,000.

The demand is there, too. People online have been clamoring for a Grumpy Cat clone since at least 2014, when someone on Quora suggested duplicating the puss so that "everyone could own one."

But is that the legacy we'd want for Grumpy Cat, who reportedly had a sweet personality that clashed with her perpetually ticked-off facial expression?

Perhaps instead of copying — and maybe monetizing — Grumpy Cat's DNA in perpetuity, we should let her rest in peace.