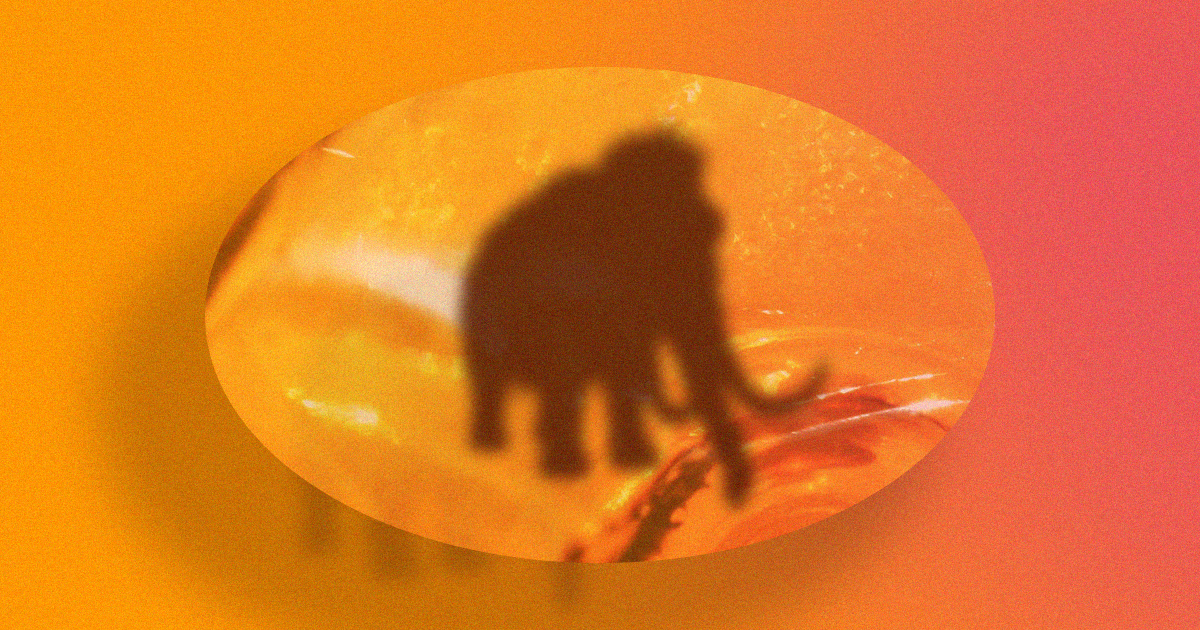 Scientists Just Came Closer Than Ever to Cloning a Woolly Mammoth

The species could help us curb global warming — if we can resurrect it.

The species could help us curb global warming — if we can resurrect it.

In 2011, researchers discovered the frozen body of a woolly mammoth in Siberian permafrost.

Now, a team of Japanese scientists has coaxed biological reactions from the mammoth's 28,000-year-old cells — making it more likely than ever that we could one day bring the extinct species back from the dead.

In a paper published Monday in the journal Scientific Reports, the team from Japan's Kindai University describes how it placed cell nuclei from the preserved mammoth into mouse egg cells.

Of the several dozen cells injected, five showed signs of the biological activity that takes place just prior to cell division.

"This suggests that, despite the years that have passed, cell activity can still happen and parts of it can be recreated," researcher Kei Miyamoto told AFP.

Miyamoto says his team now "want[s] to try various approaches" to see if it can actually bring a mammoth to life, but he cautions that scientists still have a long way to go before they'll be able to resurrect this extinct species — if such a feat is even possible.

"We are yet to see even cell divisions," he told AFP. "I have to say we are very far from recreating a mammoth."

Still, if we can resurrect the wooly mammoth, there's a chance the species could help us curb global warming — making it a goal well worth pursuing.

More on cloning mammoths: Glimpse: How an Army of Resurrected Mammoths Could Curb Global Warming

Meet Garlic
Chinese Firm Wants to Give Cloned Pets the Original's "Memories"
8. 23. 19
Read More
Experts Answer: Should You Be Allowed to Create Your Own Clone?
1. 31. 18
Read More
Scientists Just Cloned Monkeys. Humans Could Be Next.
1. 24. 18
Read More
+Social+Newsletter
TopicsAbout UsContact Us
Copyright ©, Camden Media Inc All Rights Reserved. See our User Agreement, Privacy Policy and Data Use Policy. The material on this site may not be reproduced, distributed, transmitted, cached or otherwise used, except with prior written permission of Futurism. Articles may contain affiliate links which enable us to share in the revenue of any purchases made.
Fonts by Typekit and Monotype.